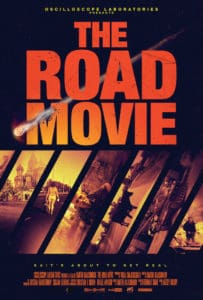 Most of us that have spent any amount of time falling down the rabbit hole of internet videos have inevitably stumbled upon a random Russian dashcam video or two. See, in Russia the traffic police are notoriously corrupt and frequently nail law abiding motorists with false charges, costing them hefty fines or even getting their licenses revoked. Couple this with the rampant amount of traffic scammers in the country staging accidents to get big insurance payouts and you create an environment where dashboard mounted cameras are almost a necessity. With so many cameras on the road there will be, no doubt, some really crazy shit caught on video and that’s where Dmitrii Kalashnikov’s The Road Movie comes in. It’s a 67-minute compilation of some of the wildest dashcam footage you’ll see, and while I’d hesitate to even call this a film in the strictest sense, it’s a fun ride nonetheless.

The clips are very loosely tied together only containing a few similar threads, mostly consisting of an accident montage followed by something truly bizarre like a meteor crashing to Earth or a close quarters police shootout in the middle of a traffic jam. For those concerned about the film being too macabre, thankfully there is no on-screen death that can be seen, however with some of the crashes on display it’s hard not to believe there weren’t some casualties involved.

By and large, the clips are presented as is, with the occasional musical interlude accompanying them, drawing into question just how much work the director really did to create this film. Aside from trolling popular Russian video sites and ripping the videos from them, there seems to be very little involvement. Sure, there was a bit of a curation aspect to the film, with a distinct flow to the carnage unfolding on screen, but at the end of the day you can all just go to Youtube and watch most of these clips right now. The end credits even go as far to note the view counts for each of the clips used, no doubt pushing home the sentiment that we as humans are fascinated with witnessing disastrous events. 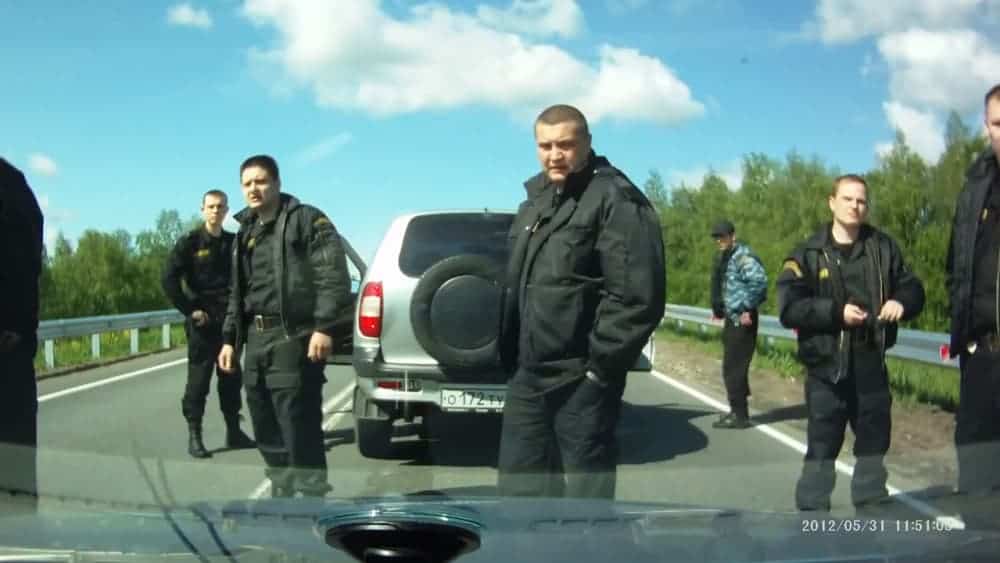 More than anything it’s a spectacle film- an experiment in both the human condition and an exposé on modern Russia- a place that, judging from this movie, looks absolutely batshit. In one of the films most incredible clips a couple is driving through a raging forest fire and it looks like they stumbled through the gates of Hell. It really must be seen to be believed.

But could you just find that amazing video on the internet? Yes you could. The reason to see The Road Movie isn’t for the individual clips but the sum of its parts. It’s when you witness the whole package, not just disparate segments on the net, that the shock value proves to be the most effective. Unfortunately, though the clips are deftly collected and presented, the finale feels far too abrupt and tame compared to the previous hour of craziness.

One thing is for sure, this isn’t an experience you’re going to forget any time soon and I highly recommend catching it on the big screen if at all possible. I can only imagine what kind of sequel could be made if the dashcam craze hit the States.