A24 has released a new trailer for the upcoming thriller The Lighthouse, starring Robert Pattinson and Willem Dafoe. This absolutely gorgeous looking film is directed by Robert Eggers (The Witch) and involves two lighthouse keepers on a mysterious island in New England.

The Lightouse premiered at this year’s Cannes Film Festival and recently screened at Tiff. You can see it yourself when it hits theaters October 18th.

From Robert Eggers, the visionary filmmaker behind modern horror masterpiece The Witch, comes this hypnotic and hallucinatory tale of two lighthouse keepers on a remote and mysterious New England island in the 1890s. 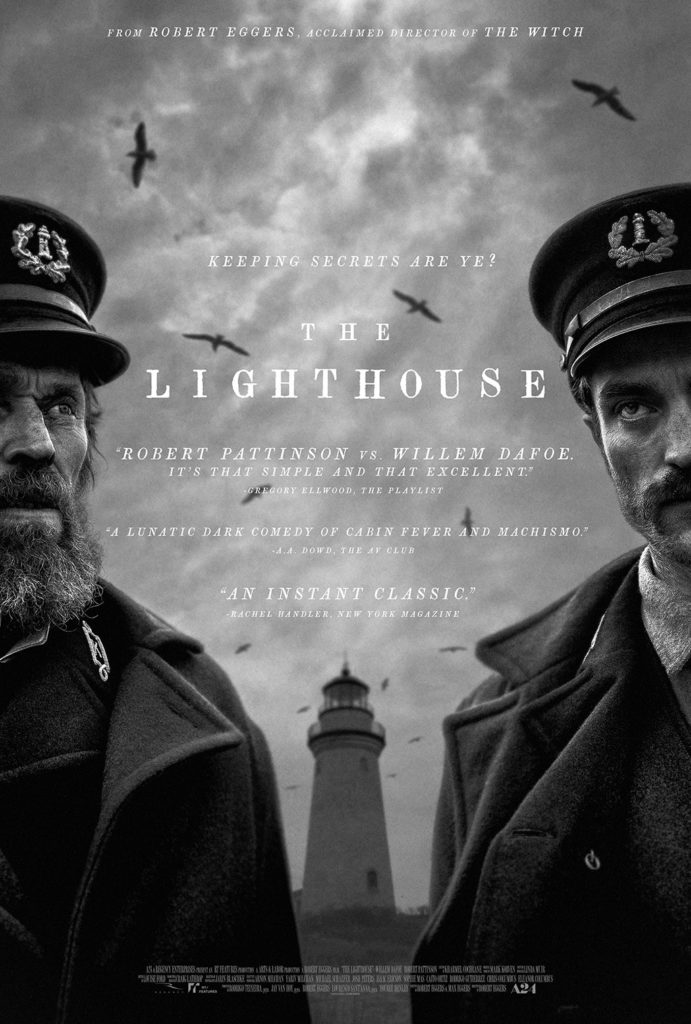