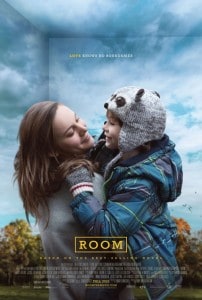 With two of the best performances I have seen in a movie for some time, the co-stars of Room, Brie Larson and Jacob Tremblay, more than carry the film; they have created something of a mini masterpiece.

Emma Donoghue’s story about a 5-year-old boy named Jack, told from the child’s perspective, is treated with dignity and reverence by director Lenny Abrahamson, who brings Donoghue’s riveting tale to life on the silver screen.

Having read (and very much enjoyed) the book – an international bestseller of the same name – when it was at the height of its popularity here in the States, I had concerns that the film version would not live up to my expectations. The novel, which centers around Jack and his mother in their small prison, took a profoundly original approach to telling an extraordinary story “out of the mouths of babes” that was absolutely captivating.

As a film, the story is perhaps even more emotional and suspenseful than the book, and, without giving too much away, fills in areas that some readers would have liked to have been in the original. Part thriller, part drama, Room is a shining example of how to adapt a book to the screen.

I don’t dare say much more, as the less you know about Room the better. For those who have read the book, there are some elements missing in Donoghue’s screenplay version but none that will be missed. In fact, this film is a great supplemental piece to the novel. 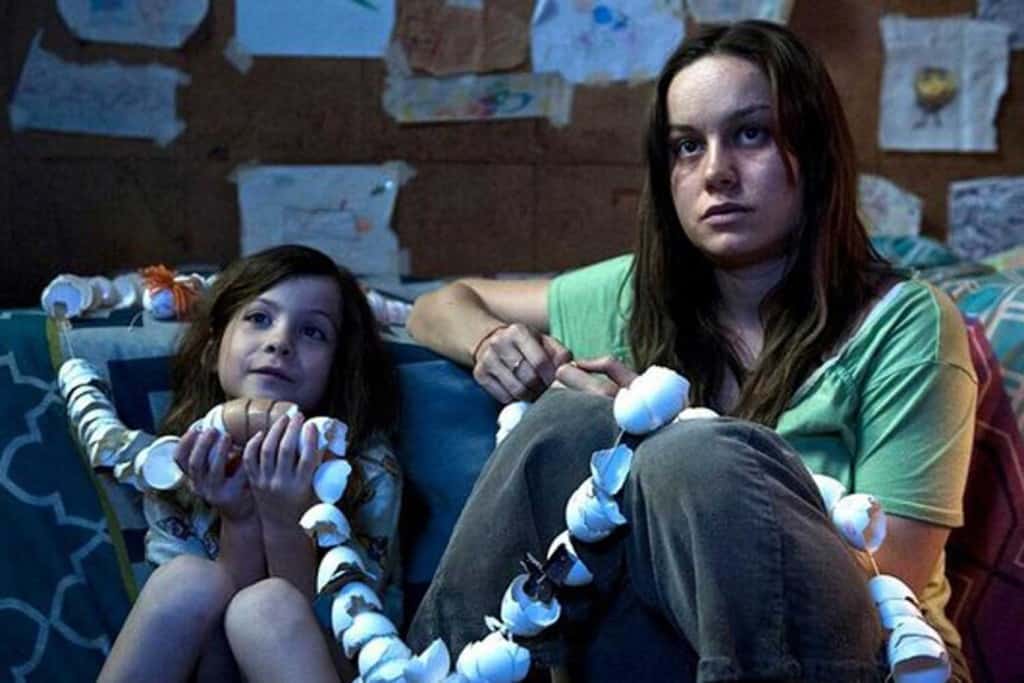 The movie also stars Joan Allen, Wendy Crewson, Tom McCamus and William H. Macy, as well as a handful of other great supporting cast members, but it’s the breakout performances by Larson and Tremblay that really knock this one out of the park. The pair put a face and a voice to the often faceless and voiceless victims of these heinous crimes but do so in such a way that is respectful of their seemingly hopeless situation.

While some may avoid this genre-bending movie out of concern that it is exploitative or simply “pulled from the headlines,” it certainly is not; it is a profound love story that is told by a group of very talented storytellers. Oh, and see Room in theaters if you can, but if you end up renting this one, just be sure that you don’t get it confused with The Room, which is quite possibly one of the worst movies ever made.