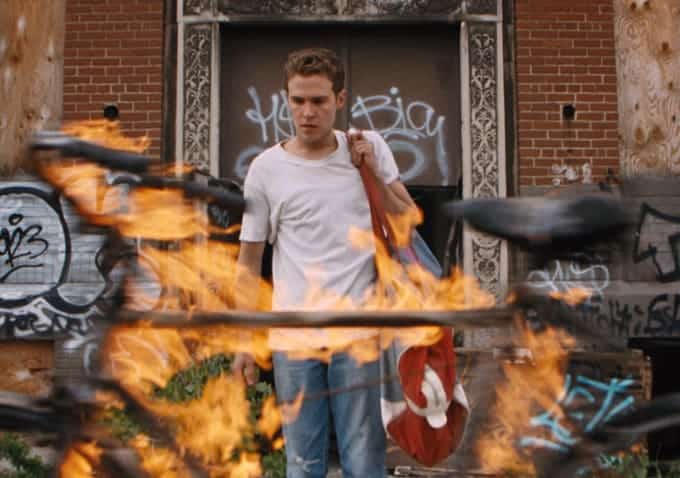 A new trailer has been released for Lost River, Ryan Gosling‘s directorial debut, starring Matt Smith, Christina Hendricks, Saoirse Ronan, Ben Mendelsohn, and Eva Mendes. The film was met with mixed reviews after its premiere at Cannes last year, but judging from the trailer it certainly looks like it’s going to be visually appealing at the very least.

Warner Bros. will be releasing Lost River in select cities and on VOD platforms April 10th.

“Lost River” is a dark fairy tale about love, family and the fight for survival in the face of danger. In the virtually abandoned city of Lost River, Billy (Christina Hendricks), a single mother of two, is led into a macabre underworld in her quest to save her childhood home and hold her family together. Her teenage son Bones (Iain De Casestecker) discovers a mystery about the origins of Lost River that triggers his curiosity and sets into motion an unexpected journey that will test his limits and the limits of those he loves.