Dark Star Pictures has released the trailer for the upcoming science fiction romantic comedy Same Boat, from director Chris Roberti. Shot secretly on a cruise ship, the film stars Roberti as a time travelling assassin who falls for his next target, played by Tonya Glanz.

James is a time travelling assassin from the 28th century sent to 2018 to kill a woman, but when his intern gets sick and he loses his paperwork he has some time to kill, so to speak, while enjoying the cruise he accidentally falls in love with the woman he’s supposed to kill. Same Boat is a film about duty, love, friendship, and how kindness is more powerful than destruction. 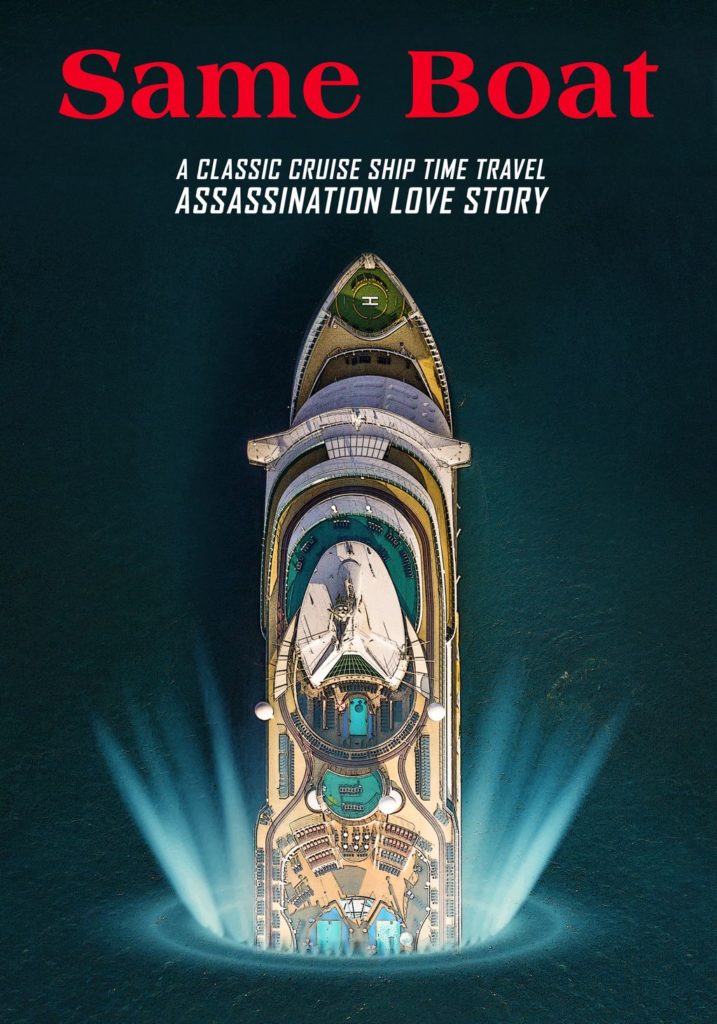