It’s funny how — in this new reality — it seems like everything reminds me of COVID-19, from TV shows that remind us of how things used to be to dystopian-future films that make us exclaim, “Hey, that’s sort of like what we’re dealing with!” Neasa Hardiman’s sci-fi horror film Sea Fever may be dealing with a horrific parasite instead of a virus, but I couldn’t help but draw parallels to the current worldwide pandemic we’re experiencing.

Hermione Corfield stars as Siobhán, a bright but antisocial marine biology student who is forced to spend some time out in the field in order to graduate. She reluctantly agrees to accompany a fishing crew out into the Atlantic, but after an ill-advised shortcut through an off-limits area, the boat gets ensnared in the tendrils of an unknown life form and unleashes a deadly parasite, quickly infecting its first victim. 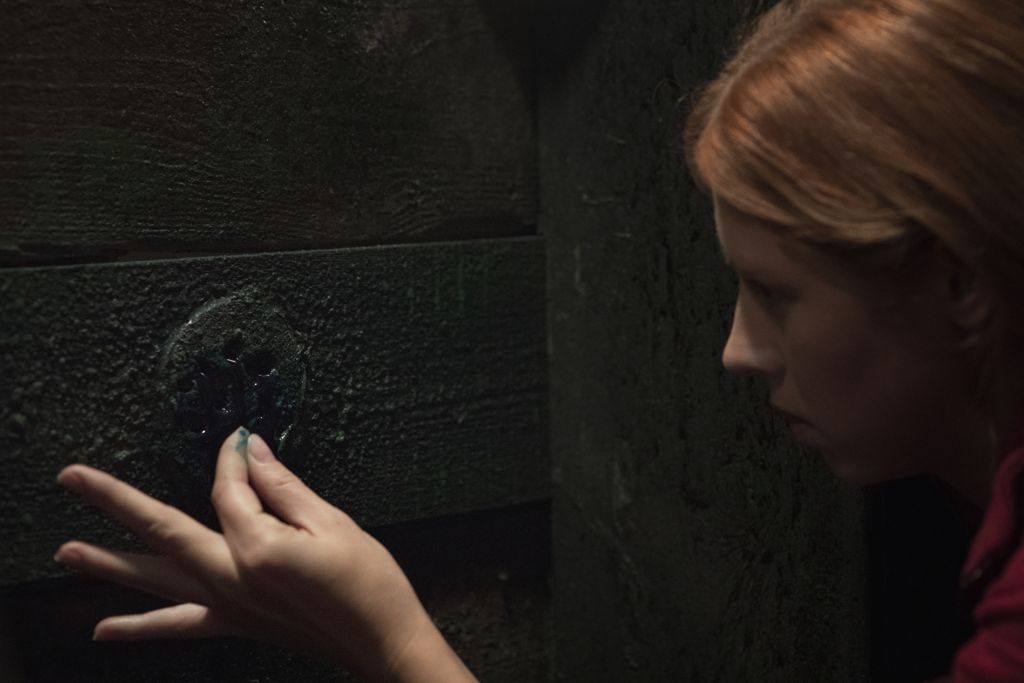 Siobhán is the only person on the rig remotely qualified to deal with such a threat, but in order to save herself and the rest of the crew, she’ll have to overcome her anxiety and convince the rest of the stubborn people on board to follow her instructions. She’s desperately doing what she can to contain this deadly parasite despite best efforts to the contrary by a selfish crew who just want to go home no matter the risk of the big spreading. Sound familiar?

There’s some undeniable similarities to John Carpenter’s The Thing in Sea Fever, with an isolated group of people who may or may not be infected with a deadly organism, but this stands on its own as a tense and at-times-shocking experience that leans more toward body horror than a creature feature. It’s more understated than Carpenter’s classic, and could have probably used one or two more set pieces, but the even pacing keeps it from becoming dull, engaging the audience at every turn. 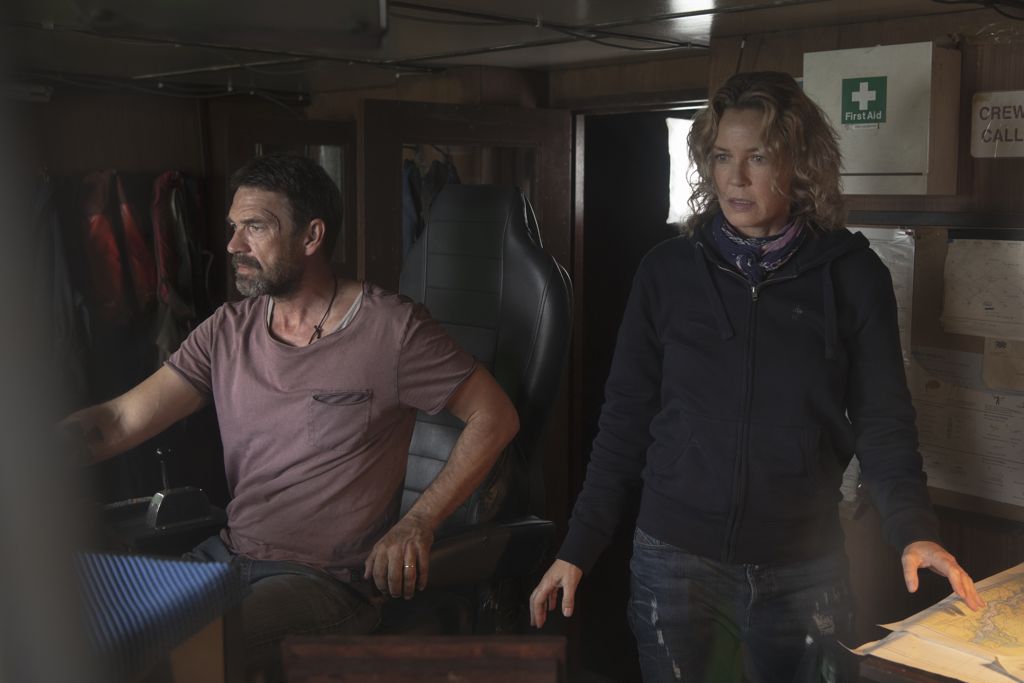 The exploration of Siobhán’s anxiety and introverted nature, while seemingly an integral part of the narrative from the outset, never truly seems to have an effect on the overall plot and could have used a bit more development, as the scenario is rife with opportunity to leverage the parasite as a metaphor for social interaction, but it never really feels like that. This hardly detracts from the overall enjoyment and excitement that the film presents, however.

The effects work is a solid blend of practical and CG, and while the set pieces are less action heavy than one might expect, they are both memorable and adequately dread-inducing. The fact that this threat is a nearly undetectable parasite makes it all the more suspenseful, and seeing what it does when a character gets infected is all the more intense.

I always had a soft spot for thrillers that take place in confined areas since I fell in love with Alien as a kid, and between this and Underwater, which was released earlier this year, I’m hoping this indicates a new era of slimy, nerve-wracking, sci-fi horror titles.

Gunpowder & Sky’s sci-fi label DUST will host the LIVE STREAM PREMIERE of SEA FEVER on Thursday, April 9th, 5:00pmPT/8:00pmET at https://seafever.watchdust.com. Fans can tune in to watch the official film premiere together, post their comments in a chatroom, and have their questions answered by the cast and crew via a moderated Q&A following the credits. This is THE FIRST-EVER live stream premiere of a feature film.

The event will kick-off the release of SEA FEVER On Demand and Digital release April 10th. Pre-order the film here: https://itunes.apple.com/us/movie/sea-fever-2019/id1499131902?ls=1

One Response to “SEA FEVER Review”