Director Michael Spiccia‘s bleek Australian thriller Yardbird is a wonderfully crafted short film that, like all quality shorts, tells a compelling story with a strong lead within a brisk thirteen and a half minute runtime. Moreover, the film’s protagonist, played by Mitzi Ruhlmann, doesn’t utter a single line, but still speaks volumes in her expressions.

The film revolves around Ruby, a young girl with a unique gift who works for her father in the family junk yard. After a group of absolutely horrible bullies threaten her family, Ruby takes matters into her own hands in order to deal with them.

Yardbird was nominated for a slew of awards during its festival run last year, including the Palme d’Or for Best Short Film at the 2013 Cannes Film Festival and Best Narrative Short at the 2013 Tribeca Film Festival. 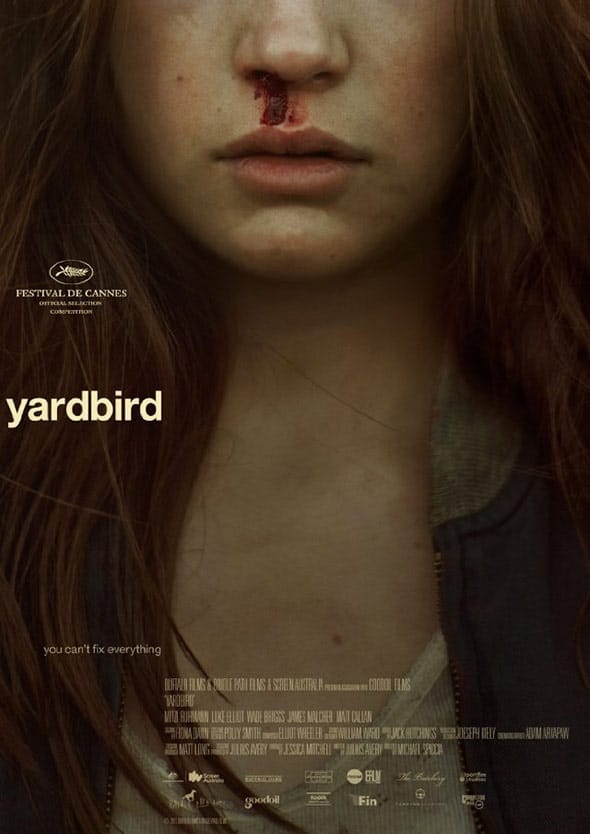