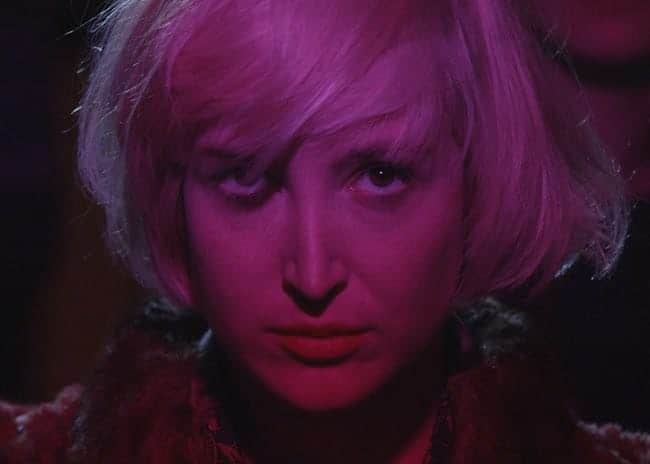 The full lineup of films in competition for this year’s Slamdance Film Festival have been announced, with 19 feature films being showcased, 18 of which are world premieres. This year’s fest looks bigger and better than ever with a bunch of entries that I’m very excited to check out.

Body – Directors & Screenwriters: Dan Berk, Robert Olsen
(USA) World Premiere
After three twenty-something girls break into a mansion and inadvertently murder the groundskeeper, they slowly self-destruct as they decide what to do with the dead body in the living room.
Cast: Helen Rogers, Alexandra Turshen, Lauren Molina, Larry Fessenden

High Performance – Director & Screenwriter: Johanna Moder
(Austria) US Premiere
Rudi wears a suit, Daniel rides a bike, and they are both interested in Nora for very different reasons; the story of two grown up brothers who still know how to hurt each other.
Cast: Marcel Mohab, Manuel Rubey, Katharina Pizzera

Ratter – Director & Screenwriter: Branden Kramer
(USA) World Premiere
Emma is being watched by a stalker who has hacked into all of her personal technology – laptop, cell phone, and other web connected devices – to record her most intimate moments. Eventually the video feeds aren’t enough and the stalker moves from the virtual to the physical.
Cast: Ashley Benson, Matt McGorry, Rebecca Naomi Jones, John Anderson, Kaili Vernoff

They Look Like People – Director & Screenwriter: Perry Blackshear
(USA) World Premiere
Suspecting that those around him are actually malevolent shape-shifters, a troubled young man questions whether to protect his only friend from an impending war, or from himself.
Cast: MacLeod Andrews, Evan Dumouchel, Margaret Drake, Mick Casale, Elena Greenlee

My Fathers, My Mother and Me – Director: Paul-Julien Robert
(Austria) North American Premiere
Twenty years after leaving the Austrian commune where he was raised, Paul-Julien Robert embarks on a personal journey to confront what went wrong and explore ideas of family.

On Her Own – Director & Screenwriter: Morgan Schmidt-Feng
(USA) World Premiere
A woman and her family try to save their 5th generation family farm during the Great Recession.