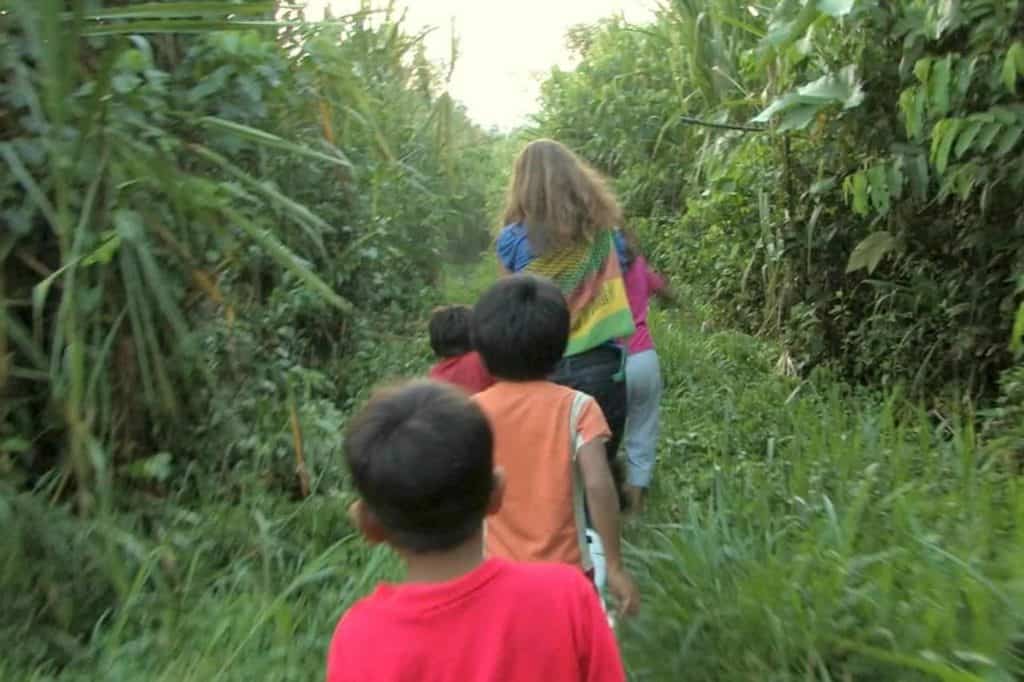 When I saw that Circus Ecuador was a 130-minute documentary about a group of white folks going to Ecuador for a building project, I was incredibly skeptical. Poverty tourism and white-saviour philanthropy are not just widespread and problematic, but it’s at this point almost a cliché in documentaries and would take a lot of self-reflexivity to do it right ethically and aesthetically.

This film documents The WISHI Project, an American philanthropic effort organized largely by one woman, which goes to a remote indigenous community to build a school. The relationship between the visitors and the community becomes more and more complicated, and the filmmakers record a series of conversations and reactions that go from odd to truly bizarre as the project departs further and further from the realm of plausibility.

Without a doubt, there is something impressively personal in this film, documenting a seismic mentality shift, a shift in faith and confidence in one’s world view. The directors, being in the passenger’s seat of this journey, have tried to faithfully represent their experience. That being said, there are immense ethical concerns I have about this film. 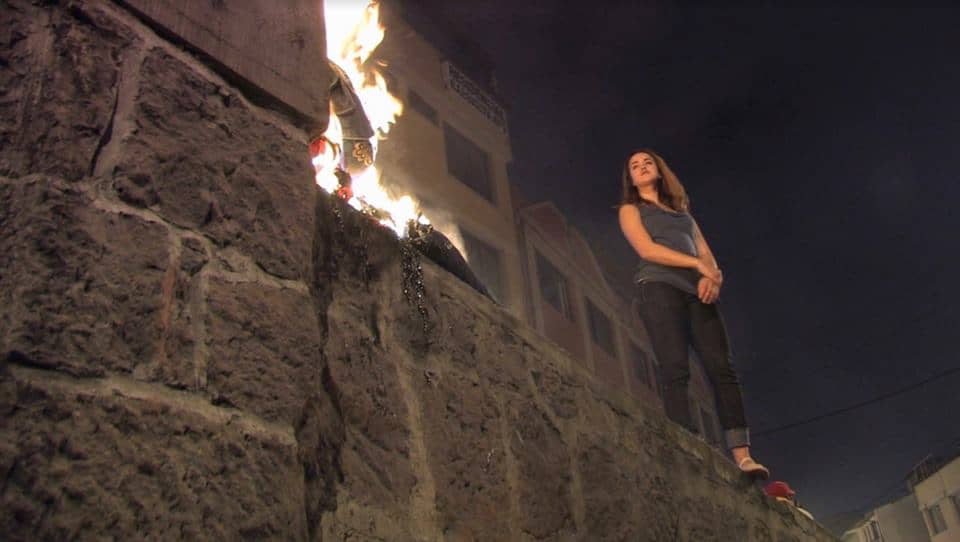 How much permission did the filmmakers receive to not only film, but also to then go on to use the material when the project went off the rails? There are lots of Ecuadorians on screen (some interviewed, most not), and I can’t help but question the ethics of using all of this footage given how deep the rabbit hole goes.

But beyond the very basic documentarian and anthropological ethics at play, there is also a massive problem of representation here. At the end of the film, there is no clarity as to whether the indigenous community being represented is being justly skeptical of the philanthropic efforts. Are they, instead, just in conflict with other Ecuadorians who are corrupt and obfuscating the truth or are some of them just evil and trying to sell the project organizer into sex slavery?

The project organizers are definitely portrayed negatively; they never had a clue what was going on before they raised thousands of dollars to go to this community. While the results of the project turned out to be positive, the sheer lack of preparation and forethought is astounding and rightfully acknowledged by the documentarians.

But the reason the documentary fails is that, in the directors’ confusion regarding the events they have captured, they have hung the most vulnerable of their subjects out to dry in a fog of obfuscation, and simply saying so in a voice-over epilogue is not enough to counter the problems inherent to the film. Everything about this experience, including watching the evidence of it, is so bizarre that I’m at a loss for words regarding how to evaluate it. It’s just a weird movie that isn’t necessarily worth your time.