A new trailer for Morrisa Maltz‘s documentary Ingrid has been released ahead of its premiere at this year’s Slamdance Film Festival. The film takes a look at a prominent fashion designer who dropped everything and moved to the woods becoming a hermit.

Ingrid will be having its world premiere at the Slamdance Film Festival in Park City, UT on January 20th.

Ingrid tells the story of a prominent Dallas fashion designer in the 80s–who dropped her life and ran off to the woods in order to pursue a personal and creative one. She has since become a total hermit and spends her time creating clay sculptures and art out of rocks from the nearby creek. Ingrid peels off the layers of this woman’s persona, questioning what would drive a successful Texas fashion designer to immerse herself in nature to create and become an entirely self-sufficient woman of the woods. 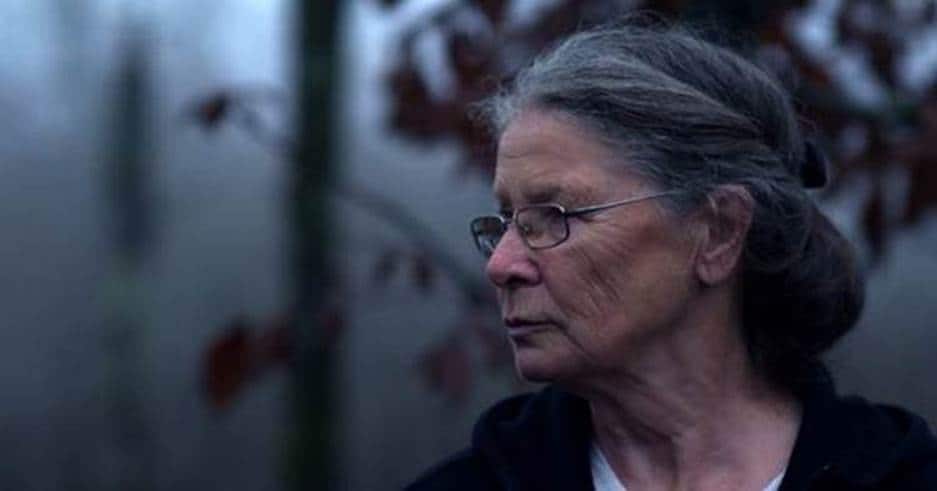