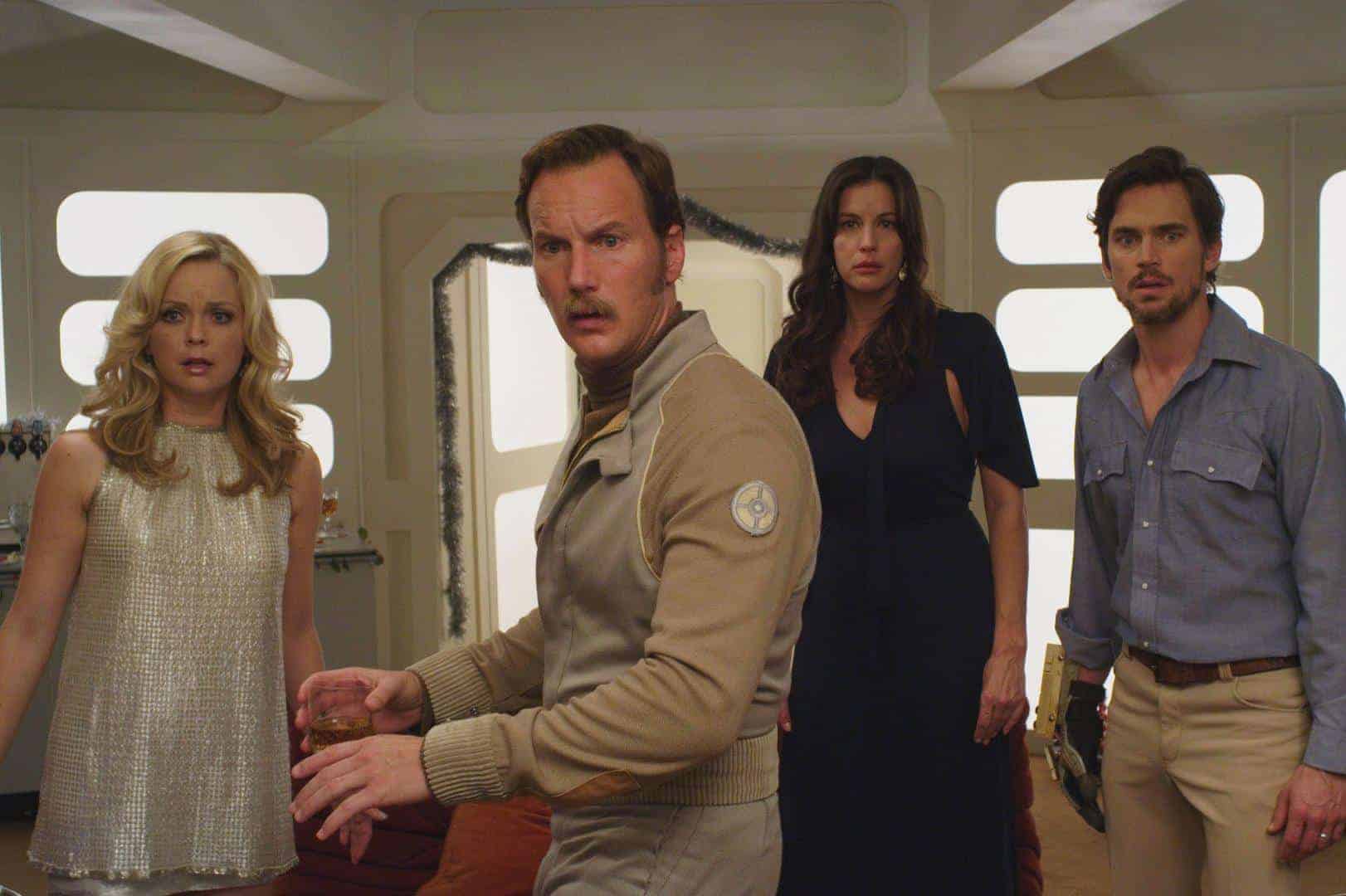 Set in a ’70s version of the future, Jack Plotnick‘s Space Station 76 was one of the stranger, more humorous films I saw at SXSW this year.  The film stars Patrick Wilson, Liv Tyler, Matt Bomer, and Marisa Coughlan as the unbalanced crew of a high tech ship set adrift in the vast emptiness of space.  You can check out our full review here.
Sony is releasing the film, however there has been no release date announced as of yet.

“Space Station 76″ is a comedic drama about a group of people (and several robots) living on a space station in a 1970’s-version of the future. When a new Assistant Captain arrives, she inadvertently ignites tensions among the crew, prompting them to confront their darkest secrets. Barely contained lust, jealousy, and anger all bubble to the surface, becoming just as dangerous as the asteroid that’s heading right for them.