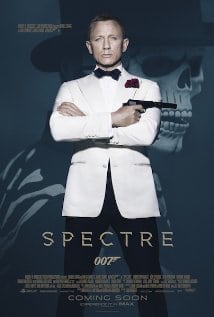 2012’s Skyfall was a high point in Daniel Craig’s run as superspy James Bond. Not only was it a satisfying Bond blockbuster, it felt like a payoff, with the more introspective, feral take on the classic character gaining perspective and closure on his past. He seemed ready to move on to more impossible missions with a smaller chip on his shoulder and a larger spring in his step. For its first half, Spectre looks as though it may fulfill that promise, until some clunky plotting gets in the way and 007, and the audience, are forced back into the muck with a focus on more unnecessary revelations that derail the fun to a degree.

The opening is amazing. Bond snakes his way through a Dia de los Muertos parade in Mexico City, with long takes following him through the crowd, into a hotel room (with a beautiful woman, of course), and onto rooftops as he tracks down a baddie. Culminating with a fight inside of an out-of-control helicopter, everything about the scene – the pacing, the atmospheric score, the action – is thrilling.

Then we jump into the typically intricate intrigue. Unsanctioned by MI6, Bond’s trip to Mexico was the first step in uncovering a shadowy organization named Spectre that wishes rule the world and, as it turns out, was responsible for most of Bond’s conflicts in the previous three films. As he hunts down the group’s elusive leader, Oberhauser (Christoph Waltz), with the help of Madeline (Lea Sydoux), Bond’s colleagues – M (Ralph Fiennes), Moneypenny (Naomie Harris), and Q (Ben Whishaw) – face bureaucratic maneuverings from new boss C (Andrew Scott), who is pushing a digitally-based multinational intelligence-sharing (read: spying) program. 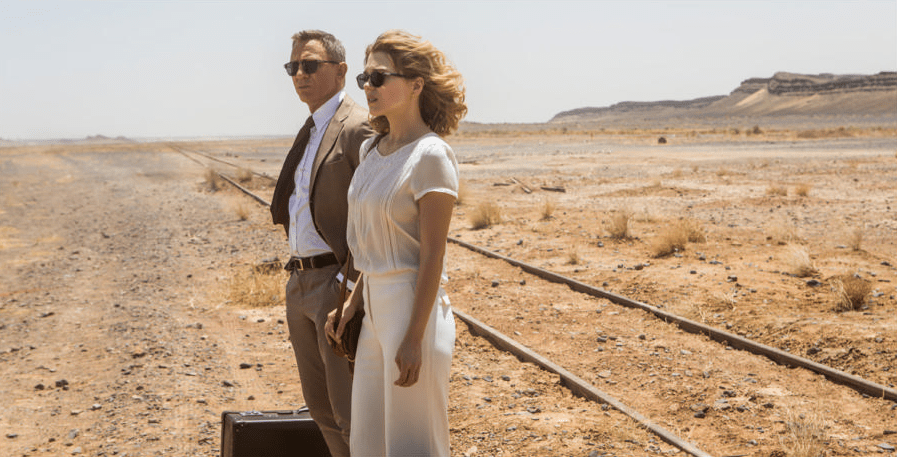 After the great intro and the first act that establishes the game and its players, it’s almost as if director Sam Mendes and the four credited screenwriters go into checklist mode. Yes, the formulaic elements that make Bond great are what’s helped sustain the series for 24 installments, but here, the beautiful woman, the brute of a henchman (played by a mostly silent Dave Bautista), and so on, are treated more as obligation than asset in building the story.

Even though the film builds to an “everything is connected” climax full of telegraphed, drawn out reveals, Spectre is disjointed and lacks forward momentum. While Medes and cinematographer Hoyte Van Hoytema make each exotic locale look fantastic and unique, there’s little in the plot that makes the globe hopping adventure feel needed. Bond wants to find Oberhauser, Oberhauser wants Bond to find him, so why the games in Austria and Tangier? Of course, it’s to have an action scene where a plane chases SUVs down a snowy mountain and a moment where our hero and heroine can connect, but instead of relishing in the familiar Bond excess, it comes off as extraneous. 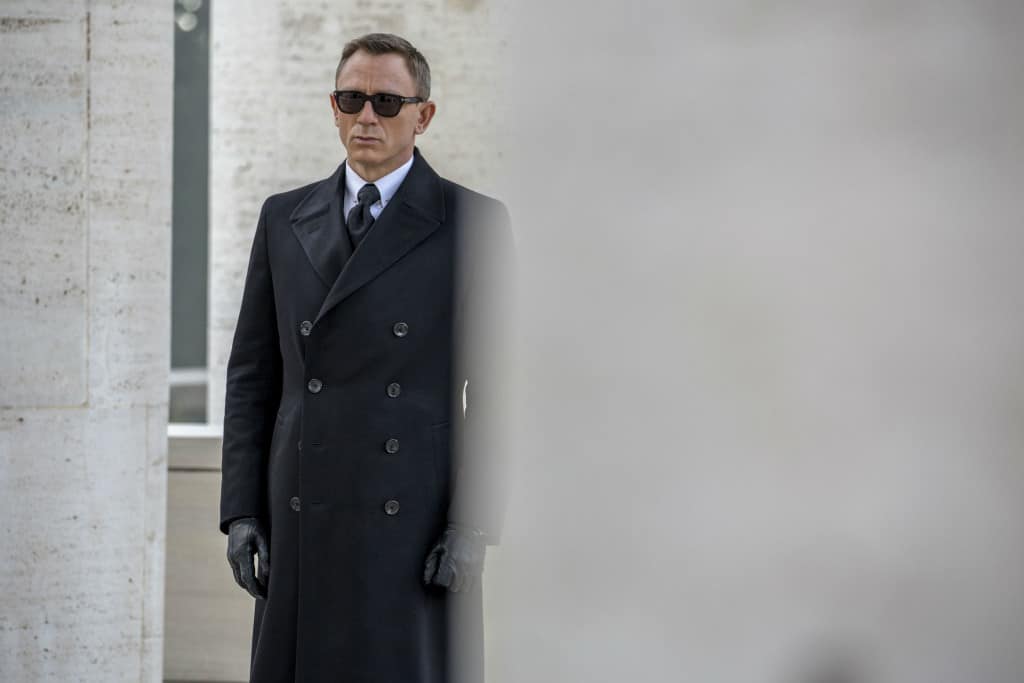 Craig owns this version of Bond and has the part rugged, part suave affect down cold. The supporting players are all strong; Seydoux brings a tad more dimension to the damsel and Bond’s London-based associates inject a little vitality into the uninspired Information Age Big Brother subplot that’s been done better, and with more poignancy, in several other films. It’s a disappointment that we get so little of the perfectly cast Waltz. The measured tone of his villain recalls his turn in Inglourious Basterds, with a more fantastical bent befitting of an over-the-top Bond adversary. Sadly, he’s mostly wasted as exposition dump, plot device, and fan service.

Skyfall was a tough act to follow, and Spectre is caught between replicating it and building on it, in the end feeling like a lesser interpretation. The action is often riveting, but the emphasis on the continuous building of Bond’s psyche is a bit of a drag at this point; it would be nice to see him unburdened by his own mythos. Maybe next time.