Magnolia has released the trailer for Alison Klayman‘s (Ai Weiwei: Never Sorry) documentary The Brink, which follows around the infamous Steve Bannon as he travels around trying to spread extreme nationalism.

The film premiered at Sundance this year and will be hitting theaters March 29th.

When Steve Bannon left his position as White House chief strategist less than a week after the Charlottesville “Unite the Right” rally in August 2017, he was already a notorious figure in Trump’s inner circle, and for bringing a far-right ideology into the highest echelons of American politics. Unconstrained by an official post — though some say he still has a direct line to the White House — he became free to peddle influence as a perceived kingmaker, turning his controversial brand of nationalism into a global movement. THE BRINKfollows Bannon through the 2018 mid-term elections in the United States, shedding light on his efforts to mobilize and unify far-right parties in order to win seats in the May 2019 European Parliamentary elections. To maintain his power and influence, the former Goldman Sachs banker and media investor reinvents himself — as he has many times before — this time as the self-appointed leader of a global populist movement. Keen manipulator of the press and gifted self-promoter, Bannon continues to draw headlines and protests wherever he goes, feeding the powerful myth on which his survival relies. 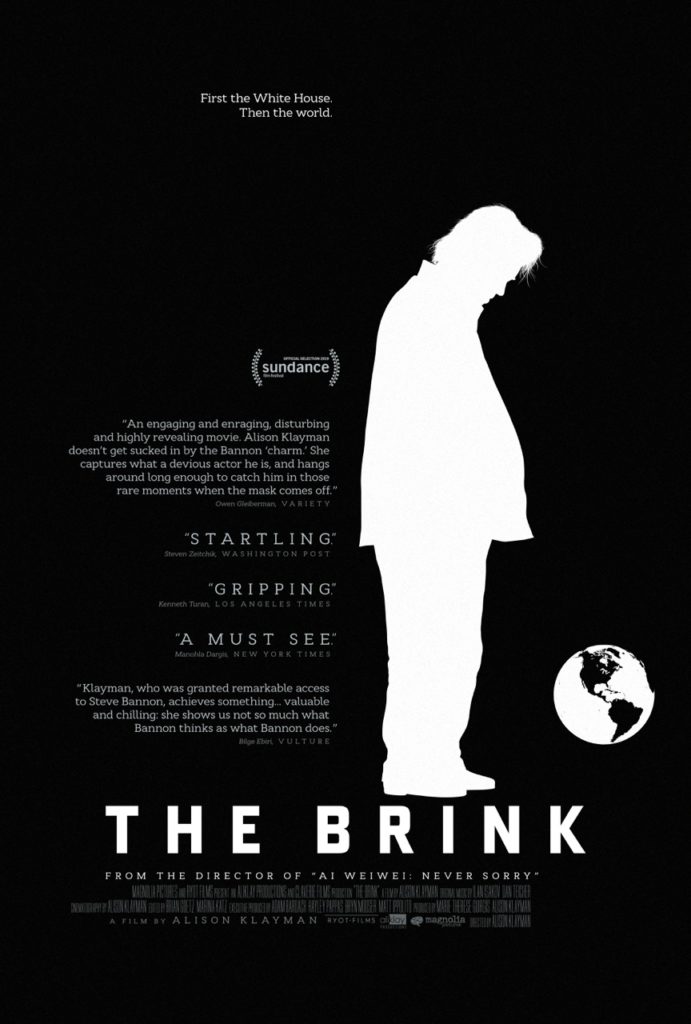