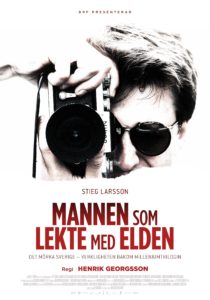 Most people in the U.S. are familiar with writer Stieg Larsson for his Millennium trilogy, beginning with The Girl With The Dragon Tattoo, but what many outside of Larsson’s home country of Sweden may not know is that he was a prolific reporter on the far-right movement across the globe and proved instrumental in identifying racist and fascist organizations in Sweden and beyond.

Henrik Georgsson’s documentary Stieg Larsson: The Man Who Played With Fire chronicles Larsson’s career in exposing right-wing groups, focusing on this obsession of his rather than his personal life or the impact the Millennium trilogy may have had on his life, although it does briefly touch on those elements albeit very briefly.

Larsson became a political activist early in his career, becoming a member of the Communist Workers League and even spending time in Eritrea training a squad of female Eritrean People’s Liberation Front guerrillas in the use of mortars. The documentary doesn’t discuss any of these events, however, and instead picks up Larsson’s story after he begins working as a graphic designer for Tidningarnas Telegrambyrå, Sweden’s largest news agency.

Through archival footage, interviews with friends and colleagues, and well crafted reenactments, Georgsson tracks the history of far-right movements in Europe while exploring Larsson’s involvement in documenting and reporting on these organizations. He founded the Swedish Expo Foundation and became the editor of the foundation’s magazine, Expo, which was dedicated to counteracting the growth of white-power groups, causing threats of violence to Larsson and the other contributors to the publication. 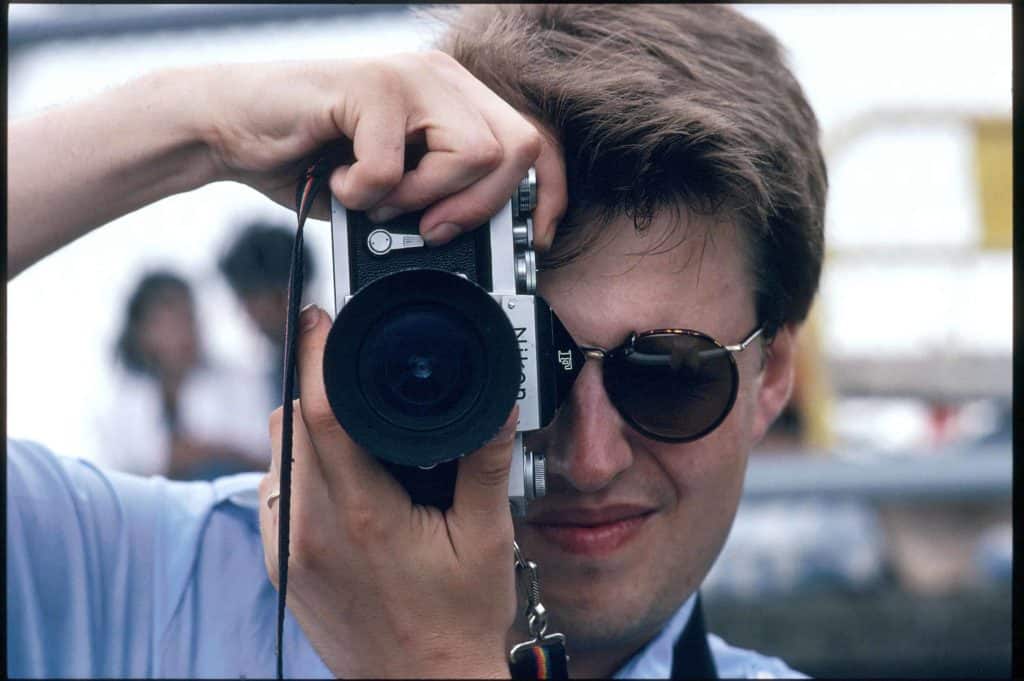 Georgsson presents the information in a dense format, swiftly moving through events while focusing much more on the background of these right-wing organizations than Larsson’s involvement in them. Though the subject matter is captivating, the information overload becomes dry, and the sparse bits of reenactment seem inconsequential to the overall narrative.

Another issue, and this very well may be resolved by the film’s actual release, was that the subtitles were in small, white letters with only a slight black outline, making it nearly impossible to decipher in some scenes, one specifically involving a background comprised of scrolling white headlines. A few spelling mistakes can also be seen on titles throughout the film, another aspect that may be resolved by the release.

Stieg Larsson seemed like an enigmatic individual who performed some vitally important work beyond his famous Millennium trilogy, and I was far more interested in the man himself than the cursory look at the various racist organizations he reported about. The film delves a bit into Larsson and a bit into the subjects of his work but never fully commits to one or the other, leaving the end product a bit lacking. Those looking for a comprehensive biography of the writer should look elsewhere.