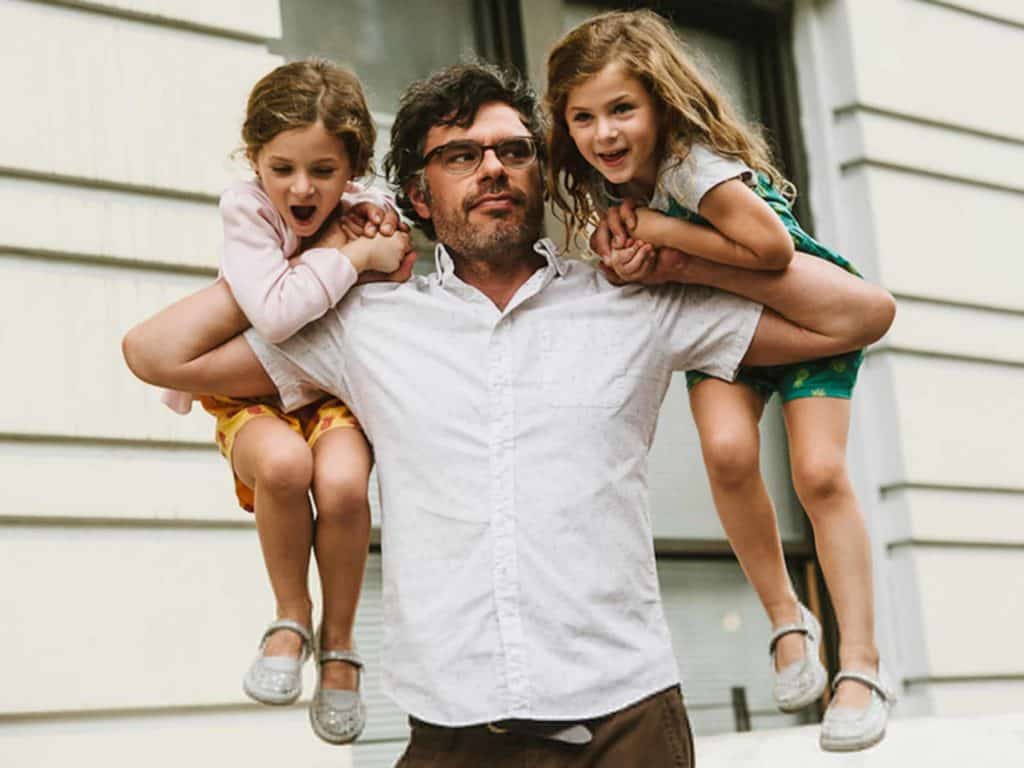 Jim Strouse’s People, Places, Things, which premiered at this year’s Sundance Film Festival to high critical praise, has been picked up by indie film distribution house The Film Arcade. The company has announced a Summer 2015 release.

Starring Jemaine Clement (of Flight of the Conchords’ fame) as a recently divorced man who must deal with being a single father, People, Places, Things takes a comedic look at moving on from loss in a modern society. The film also stars Regina Hall, Jessica Williams, Michael Chernus and Stephanie Allynne.

Writer/director Strouse was lauded for his directorial debut, Grace is Gone, which won the Audience Award at the 2007 Sundance Film Festival and received two Golden Globe nods.

Starring Jemaine Clement, Regina Hall and Jessica Williams
LOS ANGELES, CA (February 24, 2015) – The Film Arcade is proud to announce the acquisition of U.S. rights to writer/director Jim Strouse’s People, Places, Things, which was produced by Alex Turtletaub and Michael B. Clark of Beachside with Summer Shelton as an executive producer.  The film had its world premiere in the U.S. Dramatic Competition at the 2015 Sundance Film Festival where it was enthusiastically received by critics and audiences alike.  The Film Arcade is planning a summer 2015 release.

People, Places, Things is a poignant and relatable comedy about a recently divorced father who must now navigate the unknown landscape of single fatherhood and dating in New York City, while letting go of the wife who left him.  The film stars Jemaine Clement (Flight of the Conchords, What We Do In the Shadows), Regina Hall (Think Like a Man, Scary Movie), Jessica Williams (Girls, The Daily Show with Jon Stewart), Michael Chernus, (Orange is the New Black) and Stephanie Allynne (In a World).

“We’re big fans of Jim’s earlier films and he impressed us once again with People, Places, Things, which is a witty and refreshingly honest look at modern day relationships,” said The Film Arcade’s Andy Bohn.  “Jemaine Clement is as funny and charming as ever and we can’t wait to share Jim’s film with audiences.”

“People, Places, Things is the type of movie I’ve been working my entire career to make.  I’m so excited to be working with the thoughtful team at The Film Arcade to get it out into the world,” said writer/director Jim Strouse.

The Film Arcade negotiated the deal with ICM Partners and Cinetic Media on behalf of the filmmakers.  Clement is repped by CAA and attorney Jeff Endlich.  ICM Partners represents Strouse and Hall.  Hall is additionally represented by Principato-Young Entertainment and attorney Mitch Smelkinson.