A new trailer has been released for the upcoming documentary More Human Than Human, which explores artificial intelligence and the threat of us losing our humanity to it. The film is directed by Tommy Pallotta and Femke Wolting and is set to premiere this Saturday at SXSW as part of the Visions program.

More Human Than Human explores what it means to live in the age of intelligent machines. In this personal, playful and at times dramatic quest, the filmmaker finds out how much of his creativity and human values are at stake as he builds his own robot to replace himself as a filmmaker. Will AI, infinitely smarter, interconnected and possibly self-aware, render humanity obsolete? 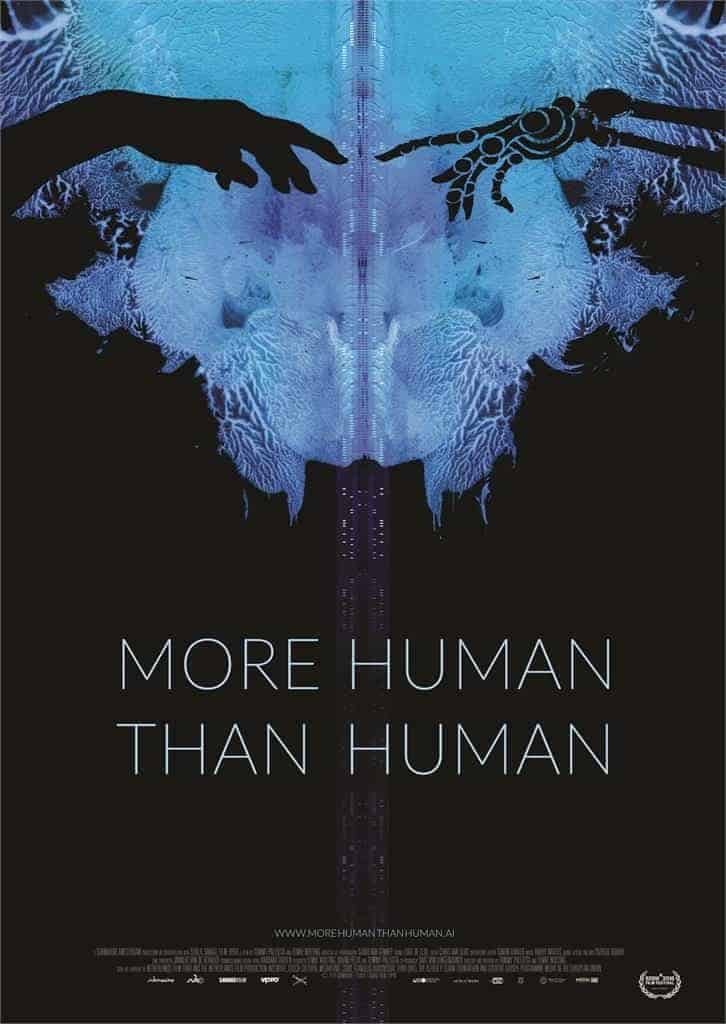