This familial drama stars Christopher Abbott, Gaby Hoffmann and Michael McCann, and focuses on three siblings who are abandoned by their father as their mother lies on her deathbed, only to show up years later at a reunion.

Burma will next be screening at the Sarasota Film Festival this Thursday at 5:15 as part of its spotlight film lineup, hit the jump for the posters provided by Indiewire. 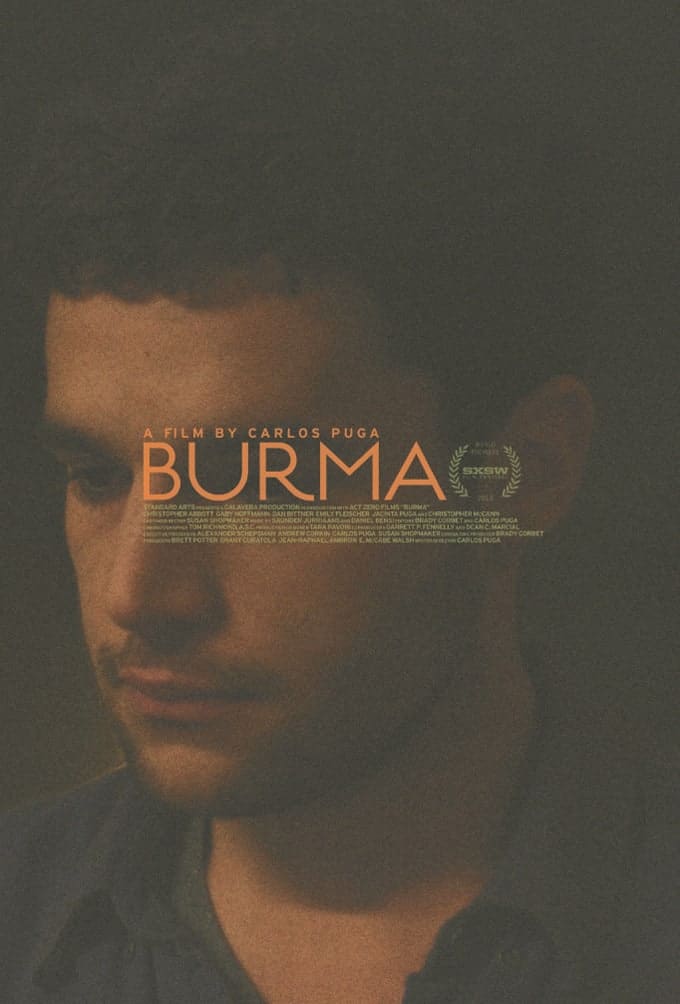 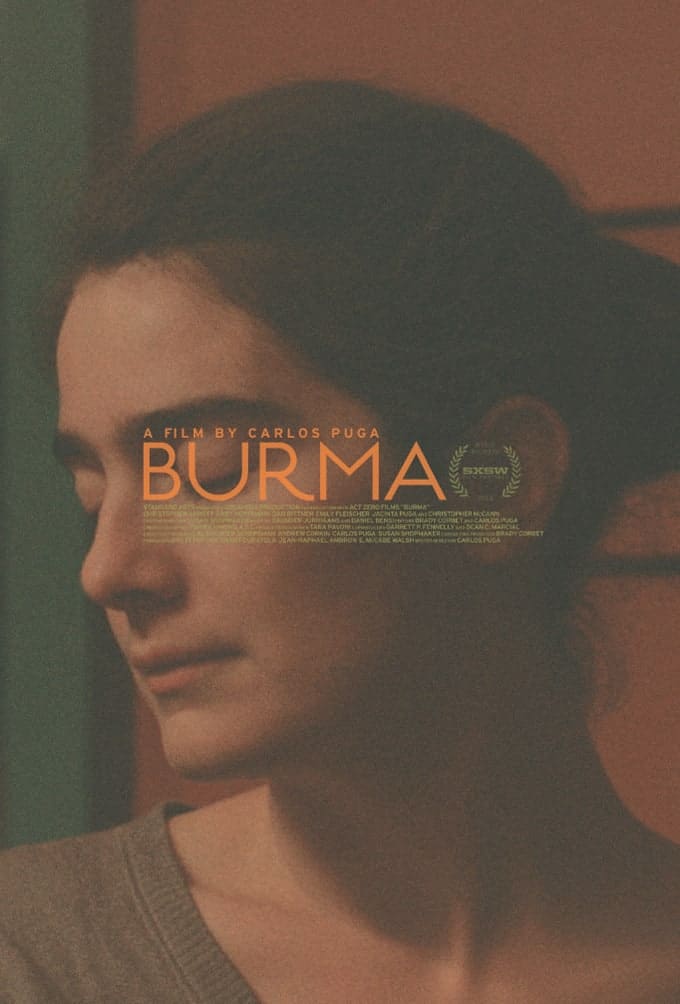 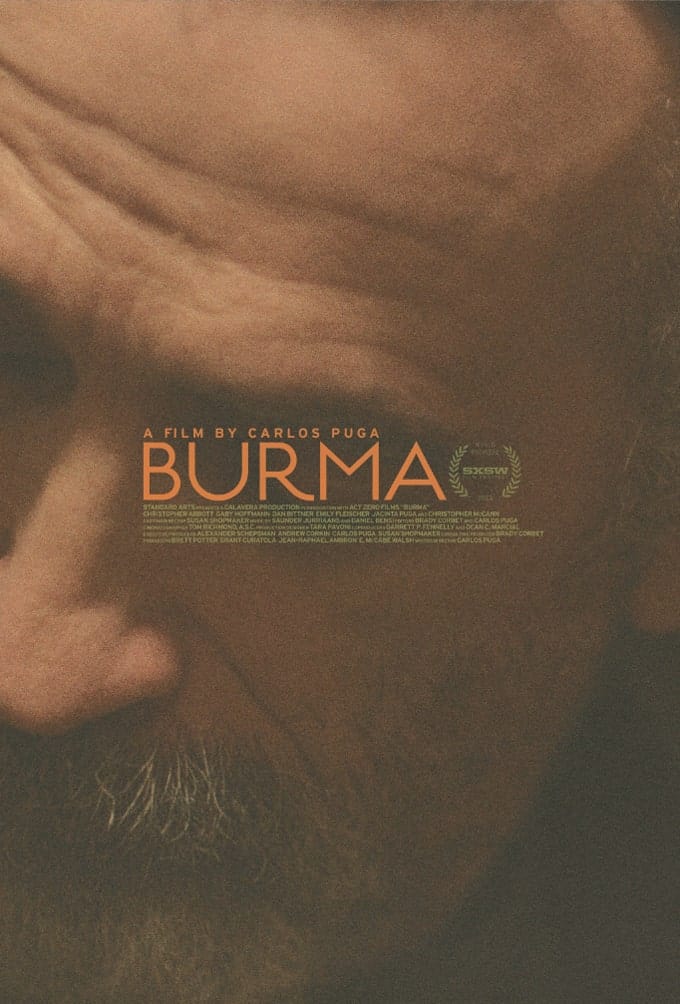