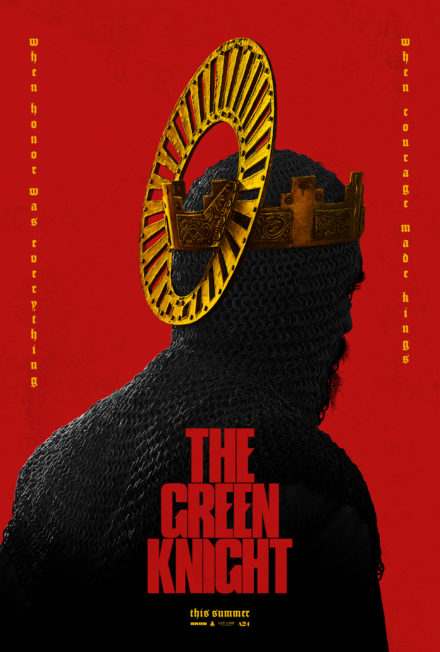 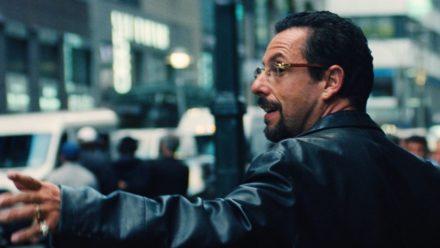 One of my most anticipated films of the year, Uncut Gems from Josh and Benny Safdie, has received its first trailer today. Adam Sandler plays a jewelry store owner who gets in over his head and must figure out a way to 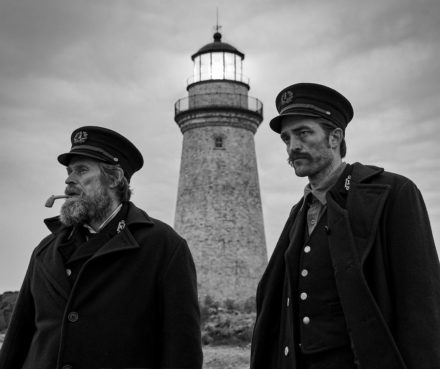 Robert Eggers’ THE LIGHTHOUSE Gets a New Trailer

A24 has released a new trailer for the upcoming thriller The Lighthouse, starring Robert Pattinson and Willem Dafoe. This absolutely gorgeous looking film is directed by Robert Eggers (The Witch) and involves two lighthouse keepers on a mysterious island in New England. 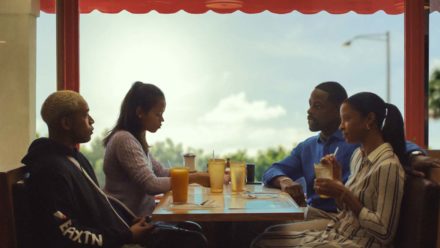 Waves premiered at this year’s Telluride and will next screen at Tiff. 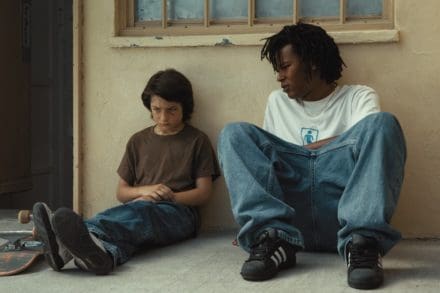 Jonah Hill’s directorial debut, Mid90s, presents a compelling coming-of-age story about a young kid who befriends a local group of skaters who provide him a much-needed support system but, in doing so, expose him to a treasure trove of experiences that a child of that age has no business engaging in. 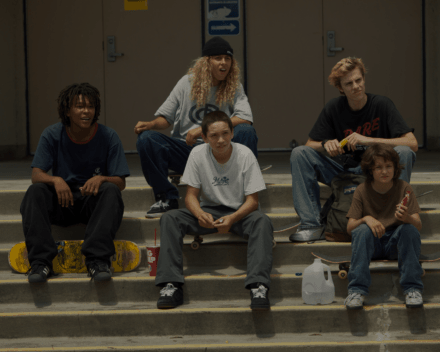 A24 released a new trailer for Jonah Hill‘s coming of age story Mid90s, starring  Sunny Suljic as Stevie, a young skater growing up during the era the title suggests, who befriends a group of older kids when his home life becomes difficult. The 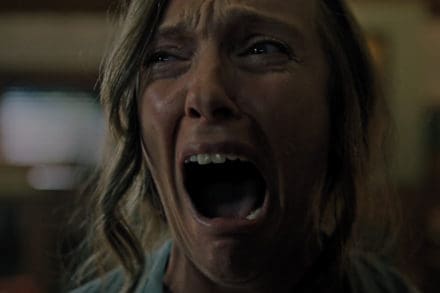 Sadly, the Blu-ray release for Hereditary is a bit lacking, containing only a few bonus supplements, although what’s here is good.

David Robert Mitchell’s UNDER THE SILVER LAKE Gets a Trailer

A24 has released the first trailer for the much anticipated follow up to David Robert Mitchell‘s It Follows, Under The Silver Lake, starring Andrew Garfield as a man who heads on a surreal quest to find a missing girl in Los Angeles. The

A24 has released a new trailer for Bo Burnham‘s upcoming coming of age comedy Eighth Grade. The film stars Elsie Fisher as an awkward eighth grader attempting to navigate the tricky waters of adolescence- something most of us know all too well.