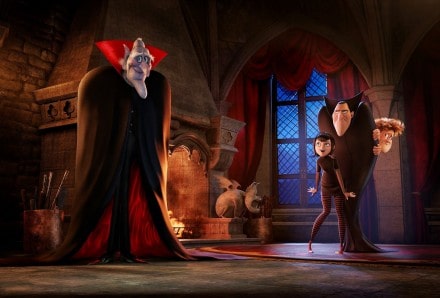 Sony will be releasing Hotel Transylvania 2 in theaters 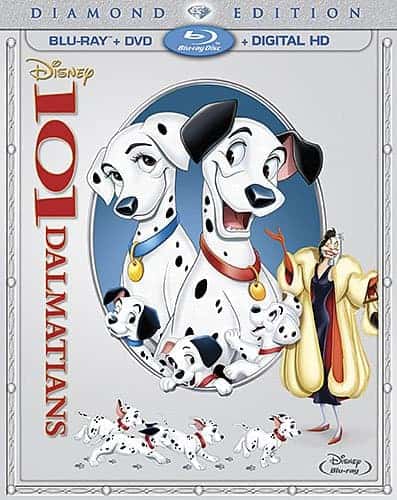 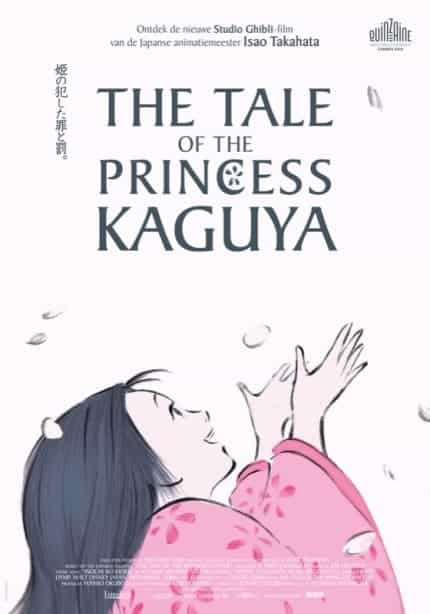 THE TALE OF PRINCESS KAGUYA Review

In a world of three-act plots and character arcs, Isao Takahata's The Tale of Princess Kaguya reminds us that stories don't have to be neat to be accessible. Studio Ghibli's final film (for the foreseeable future) is a retelling of a Japanese folktale with the intimacy of a bedtime story and the breadth of an epic. It is illustrated with the utmost care – with creative, balanced compositions eclipsing the need for broad illustrative strokes. Takahata's latest masterwork doesn't explain itself, nor is it interested in doing so; its tangents make for a rich tapestry of plaintive beauty and immeasurable wisdom, and what more could we ask for? 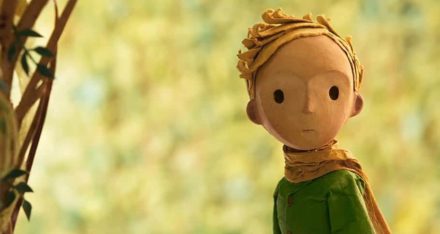 As an avid lover of the children’s book, it warms my heart to see the big screen adaptation of The Little Prince look like it’s going to be done right. The film is directed by Mark Osborne, who previously directed Kung Fu Panda, which 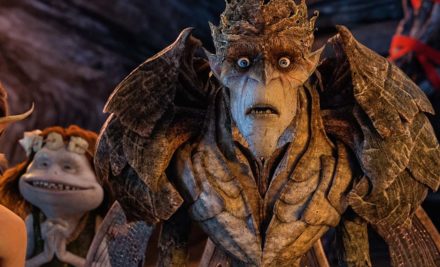 The debut trailer for Strange Magic has been released, which is based on a story by George Lucas. Oddly, the film comes out January 23rd, and this is the first anyone’s even heard of this project. Unfortunately, this trailer isn’t doing it 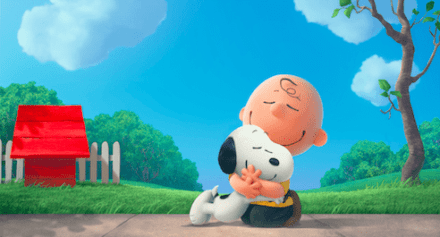 THE PEANUTS MOVIE Gets a New Trailer

20th Century Fox has released a new trailer for The Peanuts Movie, which brings Charlie Brown and company into the 21st century with a brand new CG animated adventure. Normally, I would scoff that this whole thing, but I’m really into the 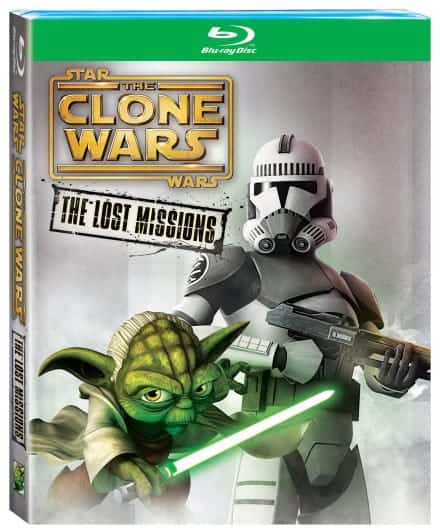 Most die-hard fans of the Star Wars universe are already aware of the popular Clone Wars television series, however the CG animation and overall tone of the show made me think this was one for the kiddies and not something I’d be interested in. Thankfully, I can say I was incorrect in that assumption, as I am now ready and willing to consume all six seasons of this highly entertaining galactic nerd-fest that stays surprisingly true to the films, despite its cartoonish demeanor. 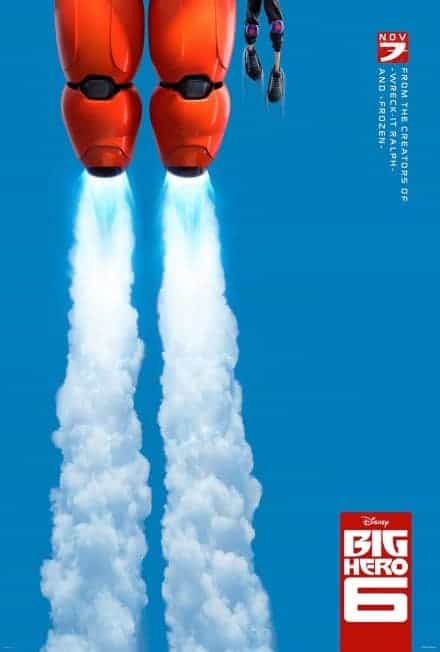 Superheroes have taken over the multiplex and the rush isn’t slowing anytime soon. Comic titans DC and Marvel recently unveiled schedules for a dizzying amount of films to be released over the next half-decade; announcements that were met with squeals of glee from insatiable fans. Amid the perpetual hero hype it makes sense that Disney, which acquired Marvel Entertainment a few years back, would be eager to combine that mania with their acclaimed animation work. Enter Big Hero 6, an obscure Marvel Comic team that, with some liberal tweaking of the source material, is ripe for Disney retrofitting. The film isn’t a revolutionary comic-to-screen adaptation and feels too familiar at times, but it’s an entertaining adventure set in an interesting near future world that’s a joy to explore. 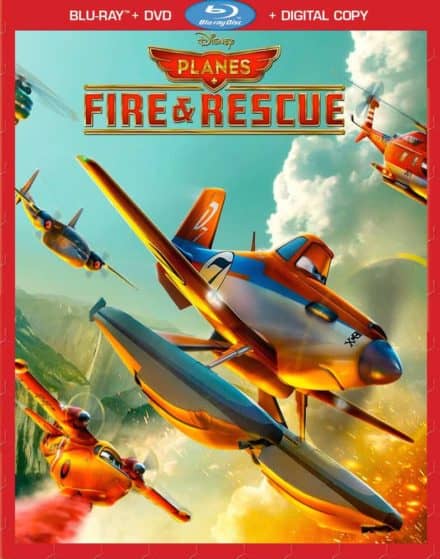 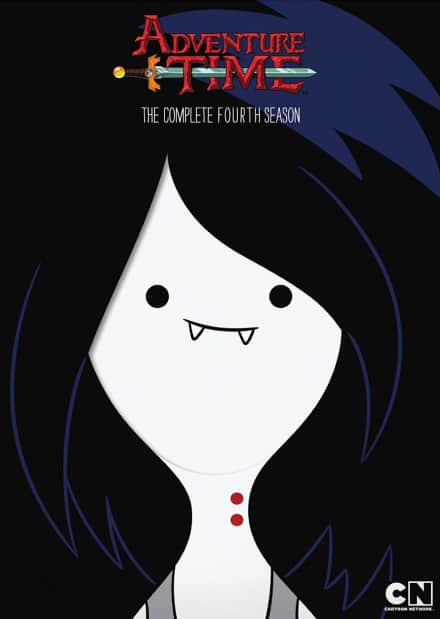 Although we rarely, if ever, talk about television shows on this site, Cartoon Network’s Adventure Time series is one that deserves as much coverage as possible. It’s a simple tale about a boy and his dog (who is also his brother) and the various adventures they go on throughout the land of Ooo, which may or may not be a post-apocalyptic future Earth. It’s wonderfully written, superbly animated and contains the type of subject matter and comedy that can easily be enjoyed by adults as much as children. 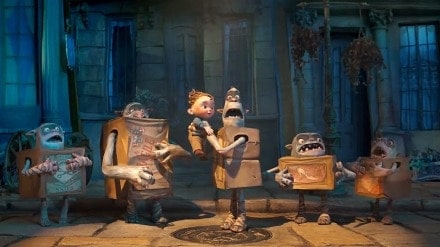 LAIKA Teams Up With Focus Features for Three More Films

As a huge fan of the stop-motion animation studio LAIKA, it pleases me to hear that Focus Features has just signed a deal with the company to distribute their next three projects. Although Coraline, Paranorman, and The Boxtrolls have all been critical 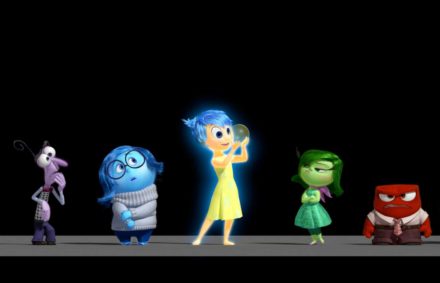 Pixar’s INSIDE OUT Teaser Trailer

Being two years removed from a Pixar film, I’m very excited to see 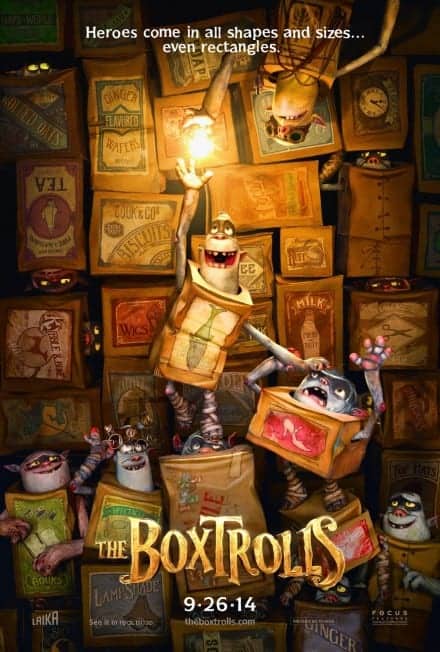 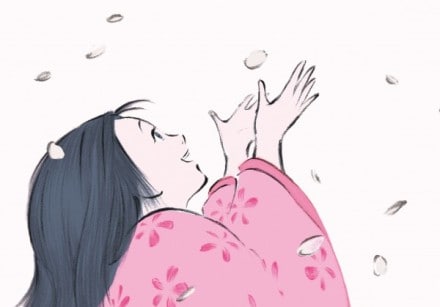 An English dubbed trailer has been released for Studio Ghibli’s upcoming animated feature The Tale of Princess Kaguya, which just won the audience award at this year’s Fantastic Fest, and screened at Tiff to much critical praise. 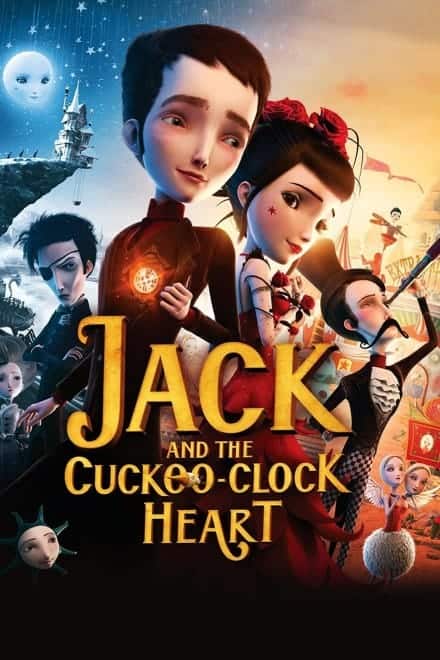 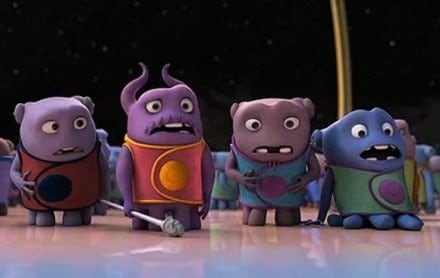 20th Century Fox has released the first trailer for the DreamWorks animated film Home, which starts the voices of Jim Parsons, Rihanna, Steve Martin, and Jennifer Lopez.  The film is directed by Tim Johnson (Over the Hedge, Antz) and is based on