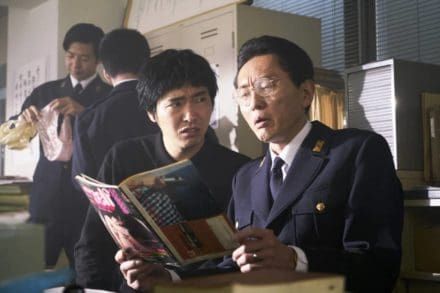 NYAFF 2018 is about to kick off June 29, and today Subway Cinema released a batch of new trailers celebrating three of their programs. NYAFF will run through July 15th at FSLC in New York.

Stay tuned for reviews coming out of 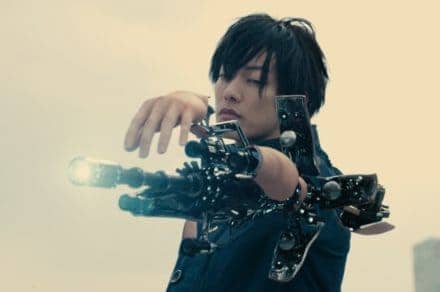 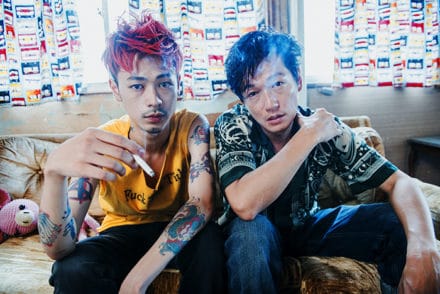 The full lineup for the 17th New York Asian Film Festival has been announced, with 58 films from China, Hong Kong, Japan, Indonesia, Malaysia, the Philippines, South Korea, Taiwan, and Thailand.

The opening night film will be Tominaga Masanori’s Dynamite Graffiti, with the 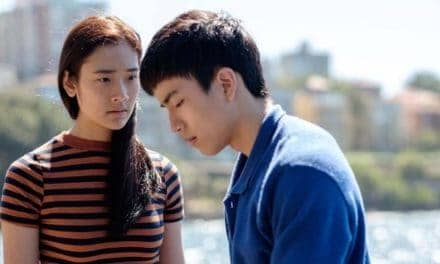 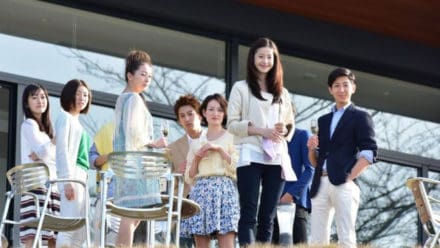 Methodical in its formal approach and more twisted than the salacious details of the crimes it combs over, Kei Ishikawa's Traces of Sin probes ingenuously into the various connecting threads of a murder case, not for the sake of pointing fingers, but more for a want of a full picture. 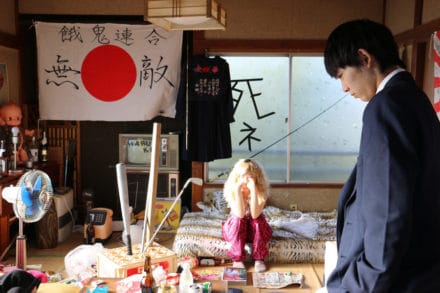 NYAFF 2017: LOVE AND OTHER CULTS Review

The concern over the utter aimlessness and disaffection of Japan's youth has proven to be a topic of abundance for the country's transgressive cinema. Whether we are talking the carefree Sun Tribe films of 1950s, the politically charged student activist films of ’60s and ’70s, or the nihilistic films that followed the burst of the economic bubble in the late ’80s, the nation's cinema was always worried about its future working force maturing in the wrong ways. 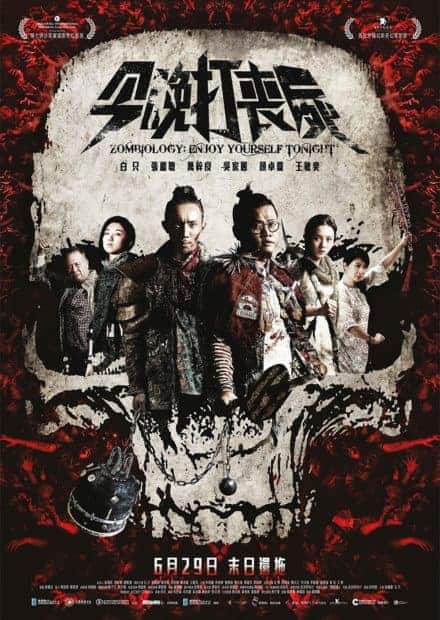 Aside from its goofy title and uniquely strange villain, Alan Lo’s Zombiology: Enjoy Yourself Tonight plays out like numerous other zombie comedies that we’ve seen over the last decade or so, making for a slightly enjoyable, yet familiar, experience despite some of the ideas on display. 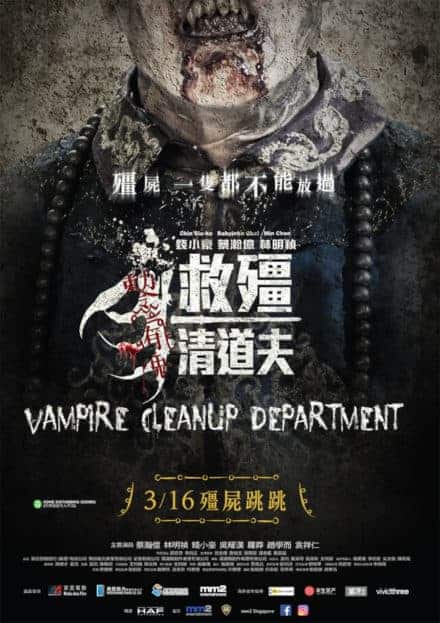 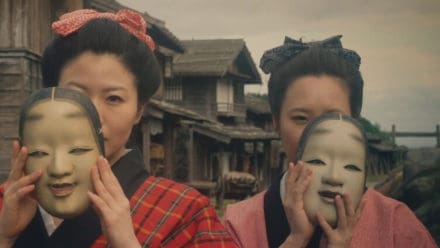 Mixing animation with live-action photography is a consistently compelling tactic in contemporary filmmaking. Whether it’s in comedies like Who Framed Roger Rabbit and Space Jam or in action films like Kill Bill Vol. 1, the additional work required to mix the two modes demands an artistic intention that makes the animation mean something more than what could be done with either mode on its own. 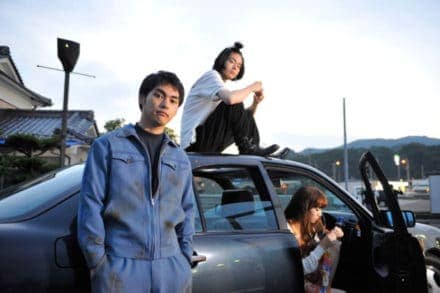 Filled to the brim with near-constant, brutal violence, Tetsuya Mariko’s Destruction Babies is an artfully crafted tale of nihilism and lost youth set against the backdrop of a hot summer in Japan. 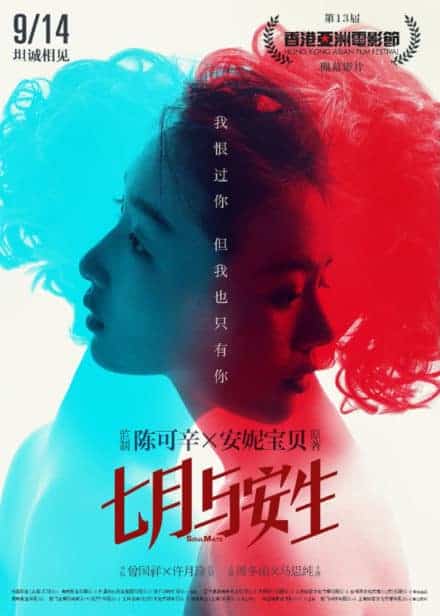 Derek Tsang's Soul Mate is an interesting, if never fully compelling, romantic drama about the love and friendship shared by Ansheng (Zhou Dongyu) and Qiyue (Sandra Ma), two Chinese women who meet at age 13 and grow up, apart and back together. 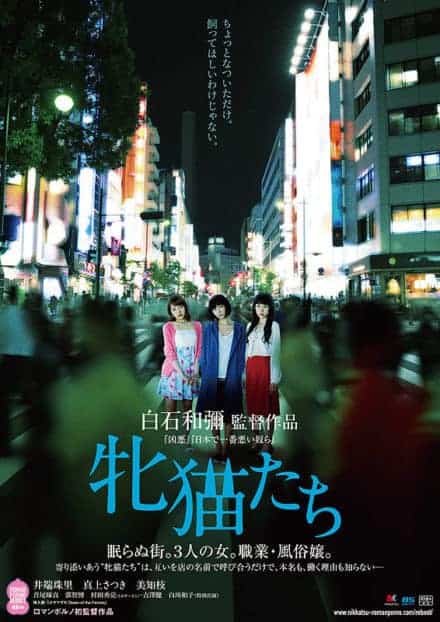 NYAFF 2017: DAWN OF THE FELINES Review

Maybe it’s nothing more than a nod to Noboru Tanaka’s 1972 film, The Night of the Felines. Perhaps, something was lost in translation or there is a cultural disconnect but as it stands to me now, in the present, Dawn of the Felines contains an absolute dearth of redeeming qualities. 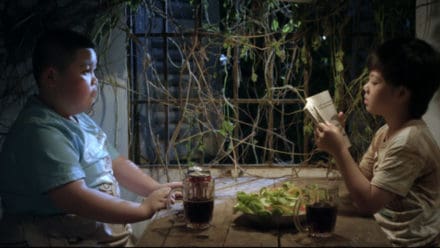 Kfc had me from the get-go. It opens with four separate and repetitive title cards adamantly announcing and insisting that this film bears no resemblance to past events or people. And you can understand why writer/director Le Binh Giang had to do this, as the script kept him from graduating film school due to it being deemed too violent by the Vietnamese Council of Examiners. 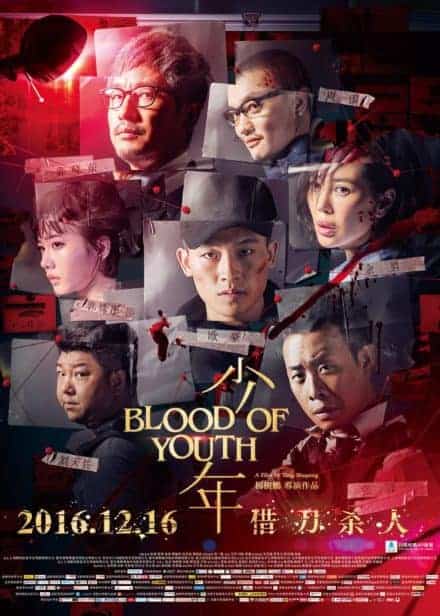 In his fourth feature (and first contemporary-set film), fireman-turned-director Yang Shupeng takes us down a winding path of cat-and-mouse intrigue with Blood of Youth. Full of surprise revelations, twists, turns and shocking moments, the film aims to keep viewers on the edges of their seats in this high-stakes crime thriller about a hacker playing a dangerous game with both the police and a criminal organization. 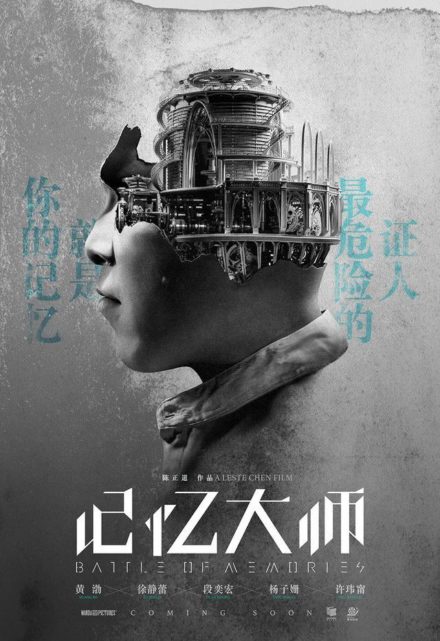 Imagine if you will Eternal Sunshine of the Spotless Mind, except, instead of a tragic love story, it’s a Chinese crime thriller; and you have the foundation for Leste Chen’s Battle of Memories.