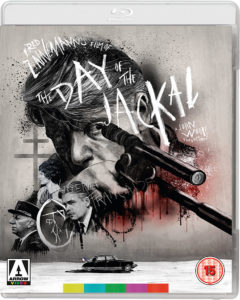 This product was provided by Arrow Video for the purpose of this review. All opinions are our own, score is based on product as a whole and not the film itself.

Based on Frederick Forsyth’s novel of the same name, 1973’s The Day of The Jackal is a tense and impeccably crafted political thriller that holds up to modern viewing, especially now that it’s received the Arrow Video treatment and has been released on Blu-ray.

Directed by Fred Zinneman, the film stars Edward Fox as The Jackal, a merciless yet suave assassin hired by the OAS, a far-right paramilitary group that wants French President Charles de Gaulle dead. The group made an attempt on de Gaulle’s life once before, but it was a miserable failure, causing its leader to be caught and executed, leaving their organization in shambles.

A decision was made to bring in a professional from outside the country, and The Jackal was the best. The bulk to the film is spent following The Jackal around as he prepares for the assassination, always seeming to stay one step ahead of the authorities even after he discovers they’re onto him. The assassin, who has agreed to do the job for $500,000 (a seemingly paltry sum by today’s standards), sets up multiple identities, prepares for the need to swap vehicles, and, of course, fine tunes his custom-made sniper rifle for the event.

What’s interesting about the film is that Zinneman ensures we don’t feel any empathy toward the protagonist. He’s not an anti-hero or a tortured soul looking to be set on the straight and narrow; he’s a ruthless killer who has no qualms about ending the lives of any innocents who may get in his way. His charisma and posh British sensibilities keep the audience engaged, and while we don’t necessarily want to see him succeed at his task, it’s inherently entertaining watching him get there. 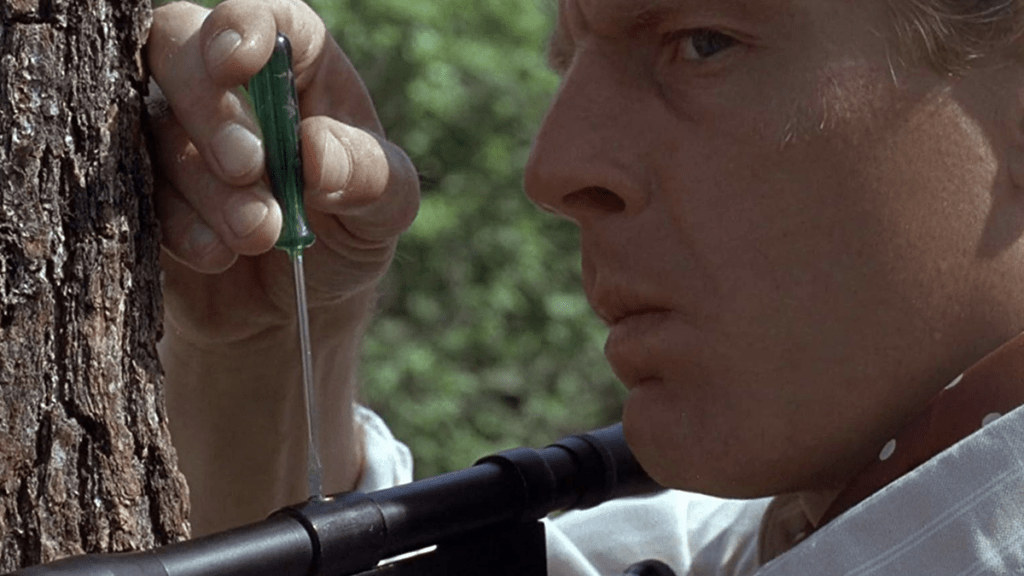 If you’re curious, the 1997 film The Jackal was indeed a remake of this movie, though it was significantly altered to create a more mainstream action-thriller and, as a result, removed a lot of what makes the narrative so compelling. The Day of the Jackal is tense, but it’s light on shootouts and car chases, opting for a more subdued game of cat and mouse, one that works incredibly well.

The transfer used on the Blu-ray looks great, with a remaster from NBC Universal sourced from a 35mm interpositive. The audio is presented in its original mono format, sourced from a 35mm duplicate optical sound negative to present the most authentic experience possible. The disc contains fewer bonus supplements than most Arrow releases, but it still has a decent set of interviews and archival footage. 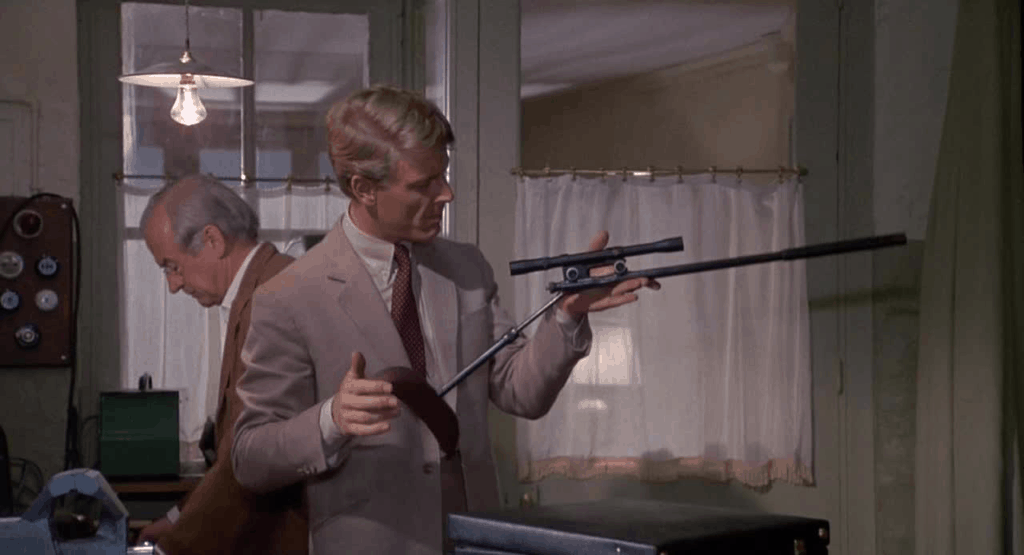 The original screenplay is also included if you pop it into a BD-ROM drive on your computer. The booklet included contains essays on the film as well as production photos and some really interesting technical information, like the UK TV transmission data for the film, further showcasing Arrow’s attention to detail regarding its releases.

The Day of the Jackal is a fantastic and under-appreciated thriller and one that I can definitely recommend picking up on Blu-ray.