Whether we necessarily needed it or not, one thing I think is safe to say about the upcoming remake of The Grudge is that the first trailer released today is satisfyingly creepy. The film involves a vengeful spirit that haunts a house who targets anyone who enters. The original film was released in Japan in 2003, and the subsequent American remake came out in 2004.

The Grudge is directed by Nicolas Pesce (Piercing) and stars John Cho, Betty Gilpin, and Andrea Riseborough. It opens in theaters January 3rd. 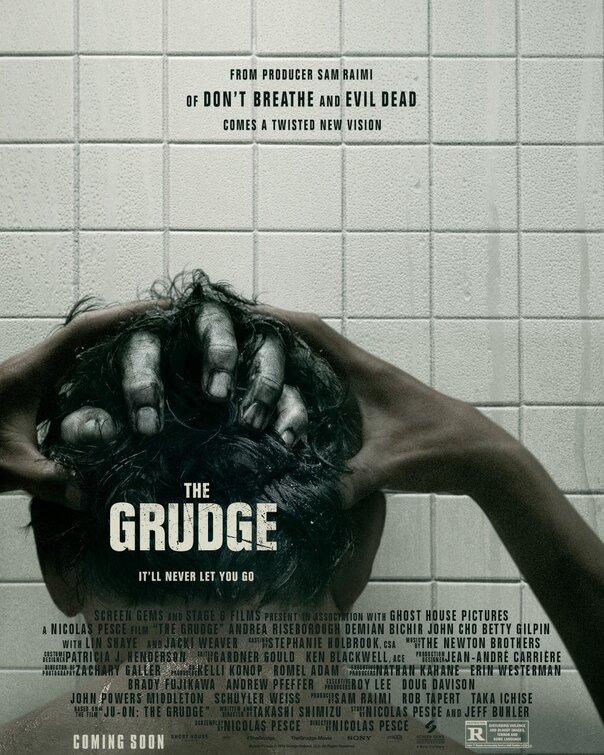