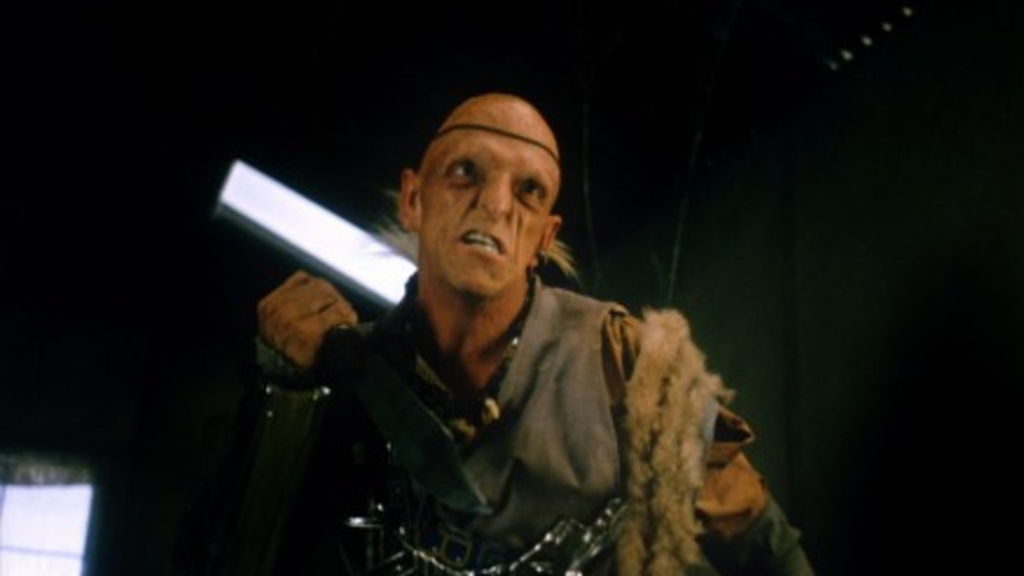 This product was provided by Arrow Video for the purpose of this review. All opinions are our own and the score reflects the overall product, not the film itself.

From his directorial debut in 1972 (the disturbing and unforgettable The Last House on the Left), through the end of his life, director Wes Craven brought us some of the most iconic, well crafted horror stories, frightening generations with his originality and fervor. Like most directors, there were a few misses along the way, and most regard The Hills Have Eyes Part 2, the followup to his 1977 original, as one of those unfortunate entries that didn’t quite hit the mark.

As a fan of the original, I strangely never had a desire to watch the sequel, mostly because I heard mostly negative things but also because it’s the type of movie that seems unnecessary for a second entry to exist. Still, it was a shameful blindspot in my Craven filmography, so I was happy to see Arrow Video release a limited-edition Blu-ray of the film, newly remastered from original film elements. 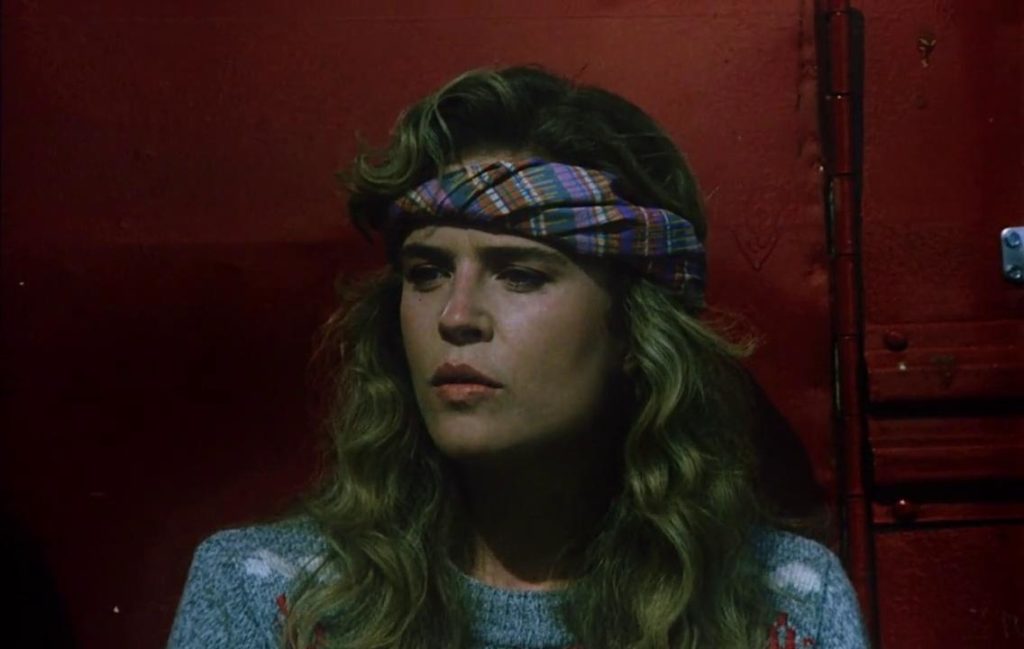 Taking place eight years after the events of the original, the film follows a group of radical motocross riders who make their way out to the desert to ride some bikes and drink some beer. Unbeknownst to them they stumble onto the territory of a family of mutant cannibals, the same family from the first film…or at least the ones who survived.

There are two things immediately evident when watching The Hills Have Eyes Part 2. First is that it’s tonally the polar opposite of the first film. Rather than going for the same gritty, disturbing tone, Craven takes a more upbeat, comedic path in his storytelling, something that never quite lands.

The numerous chase and action sequences give it a more mainstream feel, however the small budget shines through on numerous occasions, with the picture carrying an overall cheap-looking quality. It’s a bit more fun and lighthearted than the original, but I don’t think that’s necessarily what fans were looking for in this sequel. 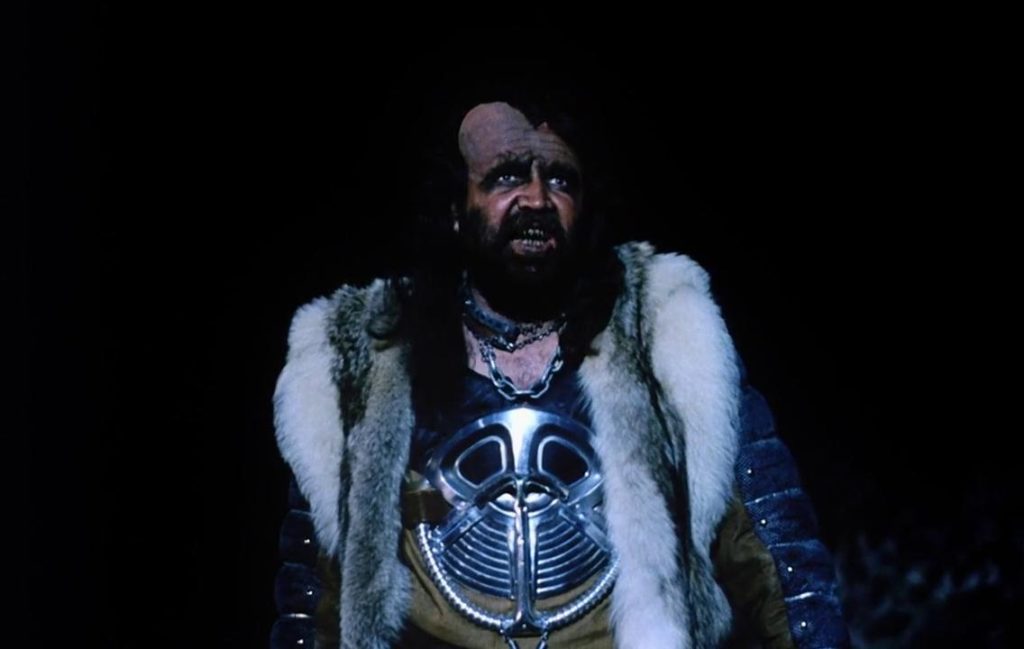 It’s written by Craven, but the dialogue is at times dreadful and the overall narrative feels half-baked and uninspired, almost as if this was a project he didn’t particularly want to make. According to the making-of documentary contained on the disc, he was putting the final touches on the script for A Nightmare on Elm Street while working on this, so perhaps his heart was more invested in that title, which we all know would go on to become a pop culture phenomenon.

The second glaring issue that Hills 2 has is an overabundance of flashbacks to the first movie that occur nearly non-stop throughout the runtime. It’s so egregious that it feels like there’s more footage of the original than is in the sequel. Producer Peter Locke said in the documentary that about 40 percent of the film is flashbacks, one of which is about a dog. Yes, the dog has a flashback in this movie.

In addition to the documentary, which is the highlight of the bonus supplements, the disc contains trailers, an image gallery, and an audio commentary with “The Hysteria Continues” podcast. Sadly, this is it for bonus content, which makes it a bit thin for a typical Arrow release. 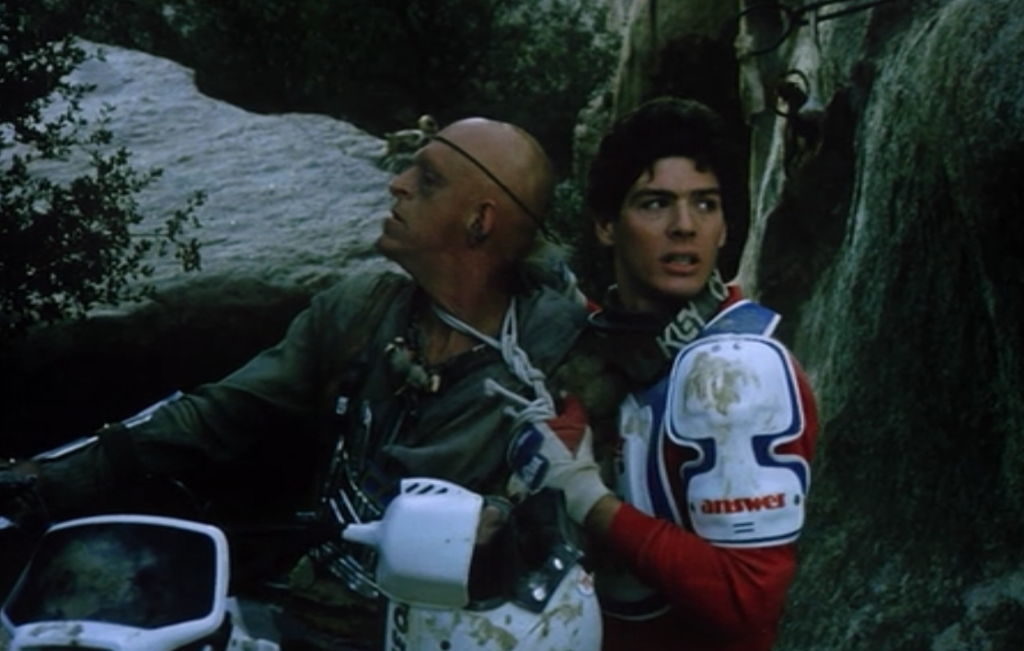 The Blu-ray comes in a nice, thick slip case and there’s a 40-page book included featuring an essay by Amanda Reyes and an archival set visit article from Fangoria, which is really nice. There are also six postcards and a fold-out poster included in the package.

Overall, this is an average Arrow release for a below-average film, one that truthfully only hasn’t been forgotten due to the legend who directed it. The booklet and postcards help make up for the lack of additional digital content, but I could only recommend this to die-hard Craven fans.