A new poster and cast list have been revealed for Tom Six’s next project, titled The Onania Club. Although the plot is still being kept under wraps, according to the press release, the film promises to be “one of the most vile, inhumane movie experiences of all time.” We’ll see about that. Six previously directed The Human Centipede series. The film will star a largely female cast including Jessica Morris, Darcy DeMoss, Deborah Twiss, Karen Strassman, and Flo Lawrence.

The Onania Club will be released sometime this Fall. 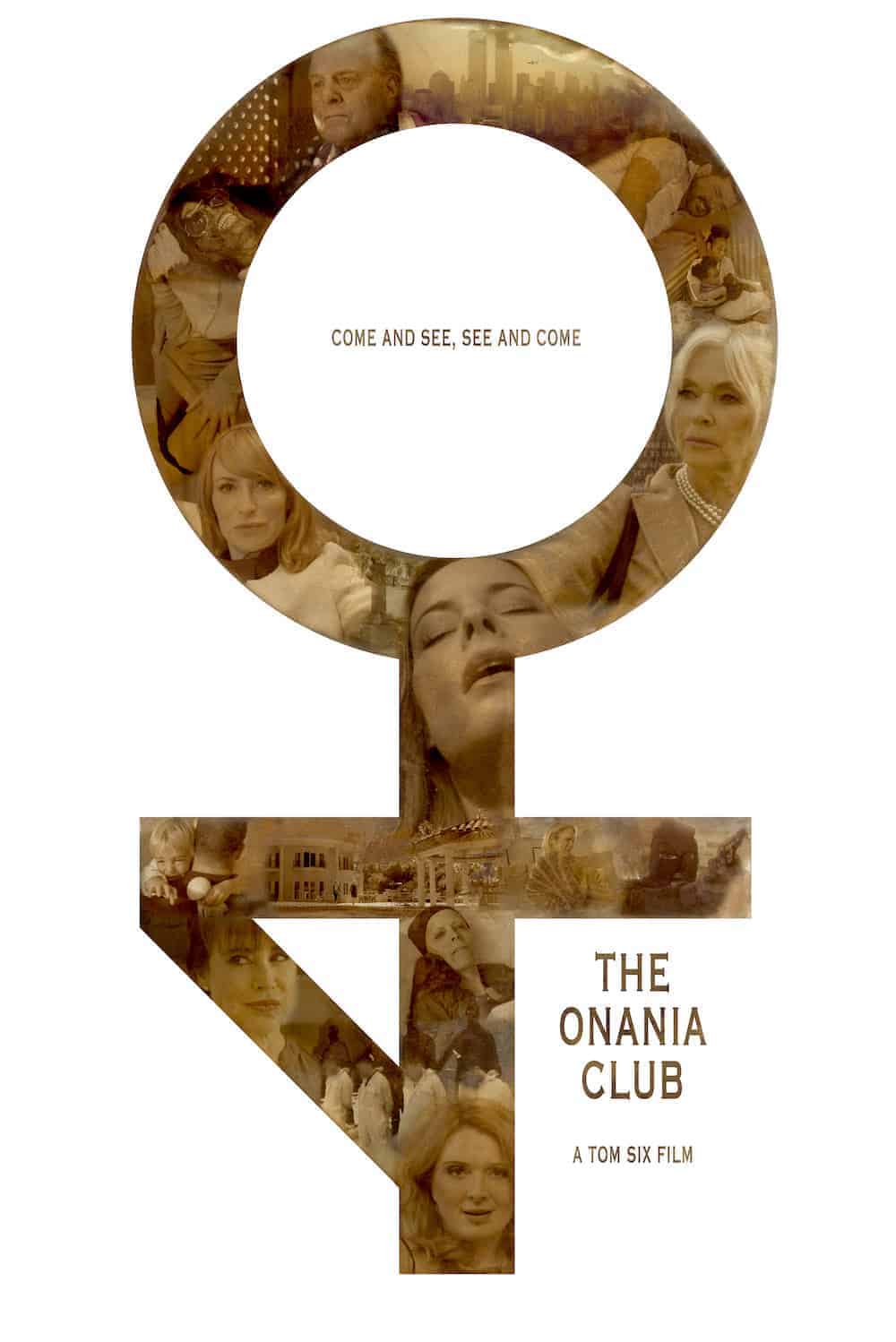