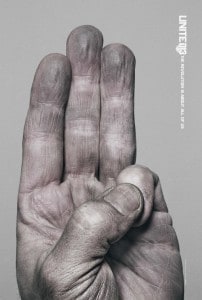 The latest and last installment of the Hunger Games saga, which is based on the bestselling books of the same name, brings to an end the story of Katniss and Peeta and their Panem rebellion. The Hunger Games: Mockingjay – Part 2 picks up not long after the last film ends with the districts’ rebels gaining momentum and Katniss continuing to serve as the face of the movement.

For those reading this review who have yet to see any of the prior HG films, I’d suggest starting from the beginning, either with the first book or the first film. It’s a pretty fascinating story. The films are far more intriguing, at least to me, than the books were, but they both have their strengths. Also, this series-ending film might feel somewhat disconnected or, worse, somewhat meaningless without context. Feel free to read my review on Part 1.

Dubbed the Mockingjay by rebellion leaders, Katniss (portrayed by Jennifer Lawrence) is the teenager who inspired the people of Panem through personal sacrifice, love and bravery and finds herself feeling the obligation to carry the weight of the rebellion on her shoulders, even though she never asked for it in the first place. She is also in the middle of a love triangle and must balance her responsibilities with her personal desires. Nobody tells Katniss what to do, and she’s at her best when she is surprising those who underestimate her.

The story is the quintessential young-adult setup that has proven so successful time and time again: young boy/girl asked to grow up too soon, perhaps gains some insight on a massive problem facing his/her society, possesses some special power or ability, takes on the role of his/her community’s savior and earns the respect of his/her peers and adults alike. I mean, what person wouldn’t to fantasize about living that life? 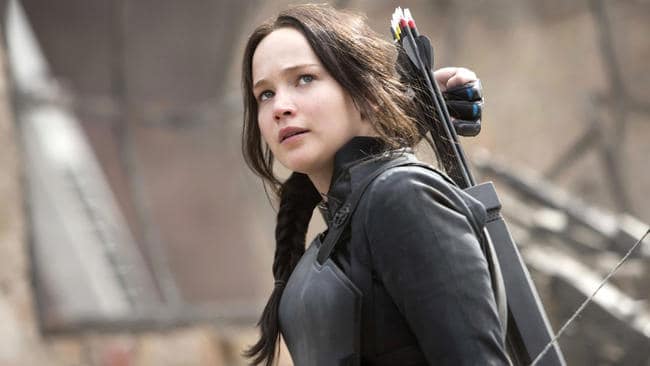 Mockingjay – Part 2 does a serviceable job tying up all the remaining loose ends and answering any lingering questions while also tossing in a couple twists to keep things interesting. It also manages to weave in some satisfying action set pieces but struggles, however, to leave a lasting impression.

Continuing with the dark themes that the prior films had, this is by no means a feel-good flick, but it’s at times inspirational. This sequel is less science fiction-y than some of the previous installments, which were far more imaginative. Those looking for a satisfying revenge tale may feel a bit of a letdown, as the climax of the film is pretty anti-climatic. The ‘big speech’ comes way too early on and thus feels somewhat cheesy.