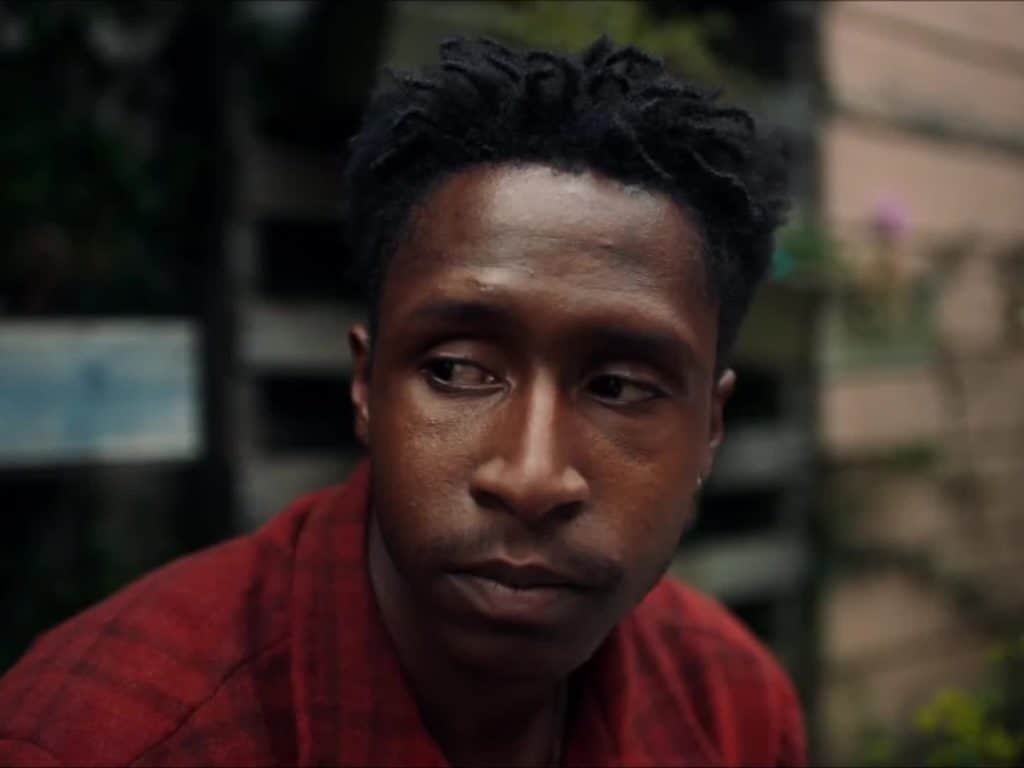 This product was provided by Lionsgate for the purpose of this review. All opinions are our own. The score is based on the product as a whole and not the film itself.

With its beautiful visuals, touching story and outstanding score, Joe Talbot’s The Last Black Man in San Francisco easily made its way to the top of my mid-year list, and now the film is being released on Blu-ray. The film is a gorgeously shot tale about friendship and the unwavering relationship with a city that is quickly becoming a shadow of its former self.

Starring Jimmie Fails and based on his experiences growing up in San Francisco, the story centers around a young man whose entire identity is based around the house he grew up in and his never-ending quest to reclaim what was once his. Aiding him in his endeavor is his best friend, Montgomery (Jonathan Majors), an artist and aspiring playwright.

Bolstered by its lovingly crafted script and standout performances from Fails and Majors, alongside those of Danny Glover, Tichina Arnold, Mike Epps and Rob Morgan. The Last Black Man in San Francisco is an outstanding film that demands to be seen on the biggest screen possible with the volume cranked in order fully embrace the glorious score from Emile Mosseri. 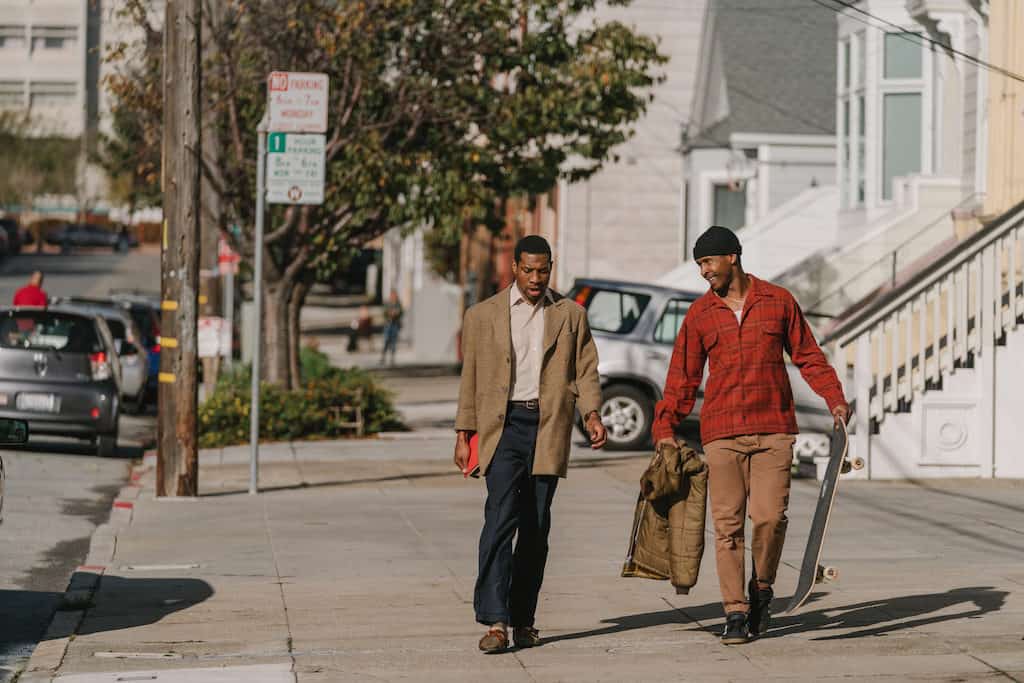 I discuss the film in greater detail in my full review, but, focusing solely on the Blu-ray release, I was sadly disappointed with the offering. Too often Blu-ray releases of contemporary titles feel a bit lacking in the content department and, sadly, this is no exception. The menus are generic and contain that standard *click* sound that most (if not all) Lionsgate home releases contain when paging through the sparse amount of bonus supplements, showing that the effort put into this title was less than it truly deserved.

There is a director commentary track, which is a welcome addition, and I highly recommend giving it a listen; there’s also a brief making-of featurette, which is serviceable yet doesn’t delve too deeply into the actual production, focusing more on the thoughts behind the story and the characters. Aside from the trailer this is all that’s included on the disc.

Despite this notable lack of features, I’m happy to have this in my collection regardless, however until a special edition comes out, The Last Black Man in San Francisco is a film that’s best suited for a digital purchase rather than owning this specific edition. Perhaps Criterion will consider adding it to their catalog, as I believe it would feel right at home there and would receive the proper home release it deserves.