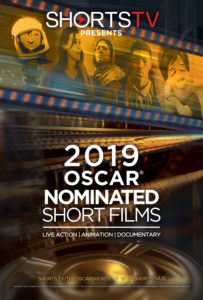 With the Academy’s frankly callous decision to relegate the live-action short-film award to the commercial section of its telecast, it has never been a better time to seek them out and prove once and for all that all film is important to that stage, no matter the length.

Like most years, the nominated offerings for the 91st Academy Awards run a gamut of experiences –from the timely to the exploitative and from the hopeful to the universal – and something so shockingly tone deaf it is hard to describe. These films paint pictures of lost childhood innocence, racial animus, personal acceptance and maternal panic, and create a bleak and despondent roller coaster of a program if screened together.

Regardless, their collection point to several clear frontrunners in this category of which short drama can address the most felicitous social issues of the era, whatever form they might take. 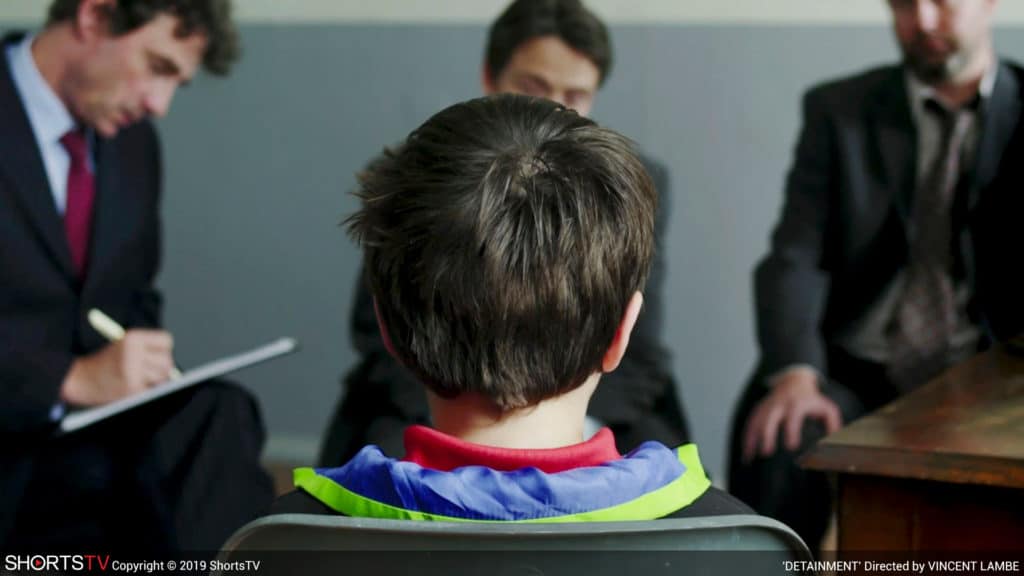 The program begins with the cinematic equivalent of a bad taste in the mouth with Vincent Lambe’s Detainment, a dramatization whose script is quite literally ripped from the interview transcripts of Britain’s youngest murderers while they were detained before trial. The case of 10-year-old boys Robert Thompson and Jon Venables and the murder of toddler James Bulger has puzzled criminal psychologists since its unfortunate occurrence in 1993, and unfortunately for its somewhat exploitative adaptation, Lambe isn’t really interested in any of the provocative questions.

While being filmed like an overdramatic, true-crime reality show, complete with superfluous slow motion and rote musical cues, the film functions like one too, by letting the shocking details of the case do most of the heavy lifting while its young cast repeats verbatim from the court files. Its plays to verisimilitude and documentary realism would like me to believe that its intentions were at least noble, but given that the parents of James Bulger have gone on record to say they were never consulted during its production makes me reconsider. 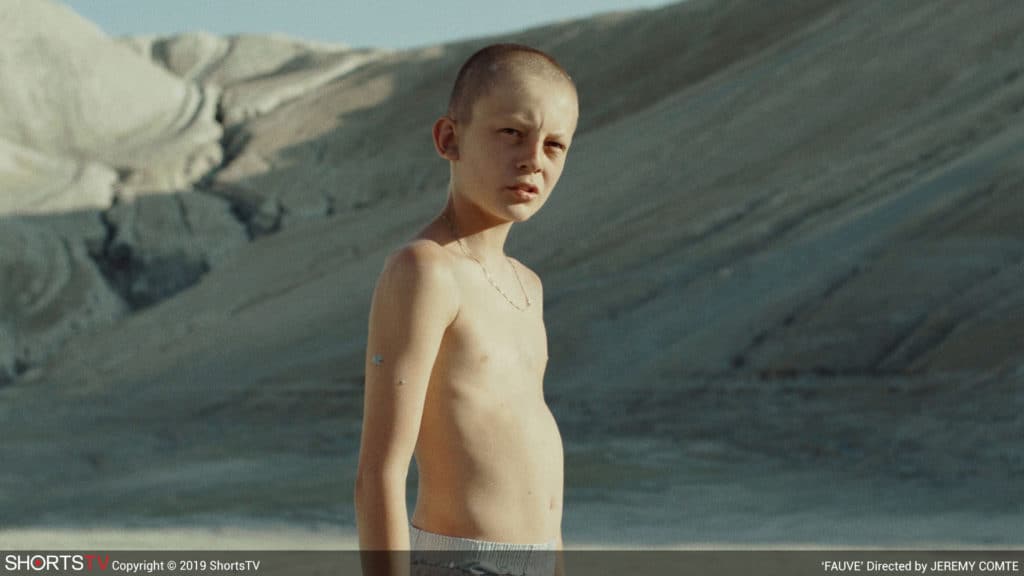 Jeremy Comte’s Fauve was a clear standout in this category for its engrossing story of two miscreant kids who let their game of supremacy go too far. Shot without a score and using handheld tracking shots for riveting intimacy, the film follows two young boys whose game of one-upmanship among the detritus of industrialization in the form of abandoned train yards and construction sites takes a turn for the tragic.

The feelings of nostalgia for free-spirited youth that their petty game invokes come crashing down to earth when they dare to tread where they shouldn’t, and the film takes a turn for the poetically tragic. The strength of the singular performances of the young performers and their abilities to portray childish bacchanal to frantic desperation make Comte’s one of the finest nominees. 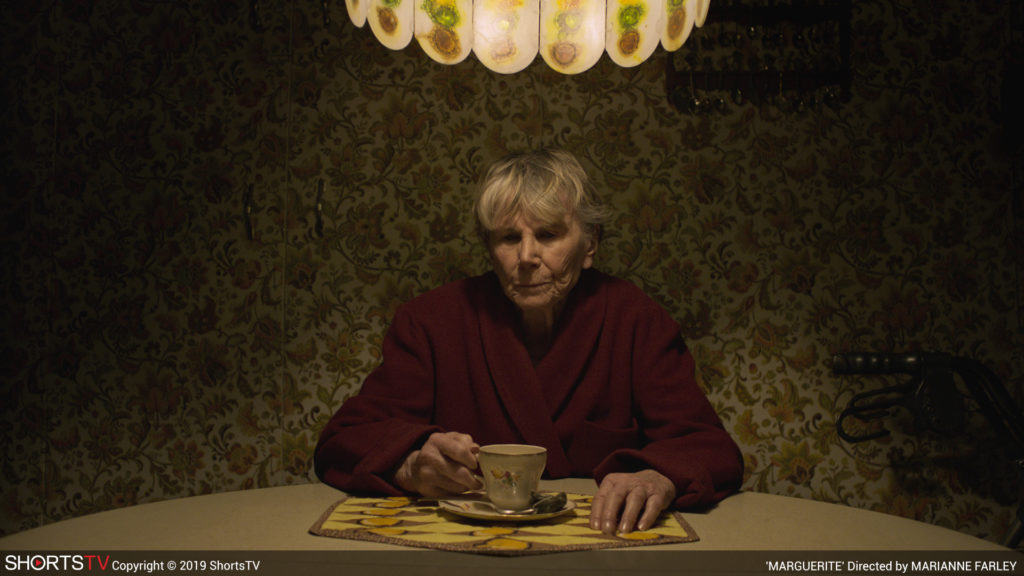 Marianne Farley’s Marguerite was responsible for the one hopeful spot in this dour program of short films, her film elegantly exploring the suppression of desire and its inevitable re-emergence in old age. The titular Marguerite is at death’s door, so says her visiting nurse Rachel, and knowing this, many unrequited feelings about her sexuality from her youth come rushing back to her.

A quiet and reflective tale of the generational divide and the supposed universality of desire, the film’s rudimentary plot and deliberately slow pace belie a moving if simple statement about the repression of one’s sexuality and the inopportune times we may rediscover it. 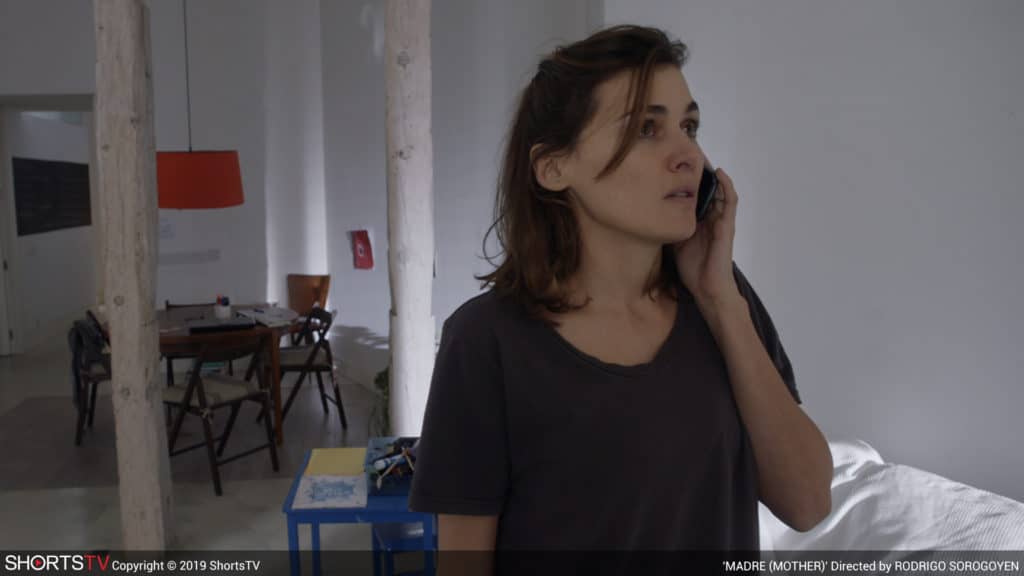 The program transitioned into quite possibly the most showy and ambitious short in the form of Rodrigo Sorogoyen’s Madre. Shot in a single take, the film taps into the anxieties of every parent by focusing on a mother who receives a call from her son who claims he is lost on a beach in another country.

The film delves into tense, ingenious drama as this desperate mother tries everything at her very limited disposal to try and coax a whereabouts from her child while her nerves (and the audience’s, too, frankly) get thoroughly worked out. The one-take structure of Sorogoyen’s film sparks so much added unease to what is a very relatable dilemma as his camera encircles this mother in her apartment as she futilely contacts the police or her separated husband just to get an inkling of where her son is. With an added dramatic timer of a phone battery counting down, Madre is an incredibly well executed experiment in simple, horrific emotional strain. 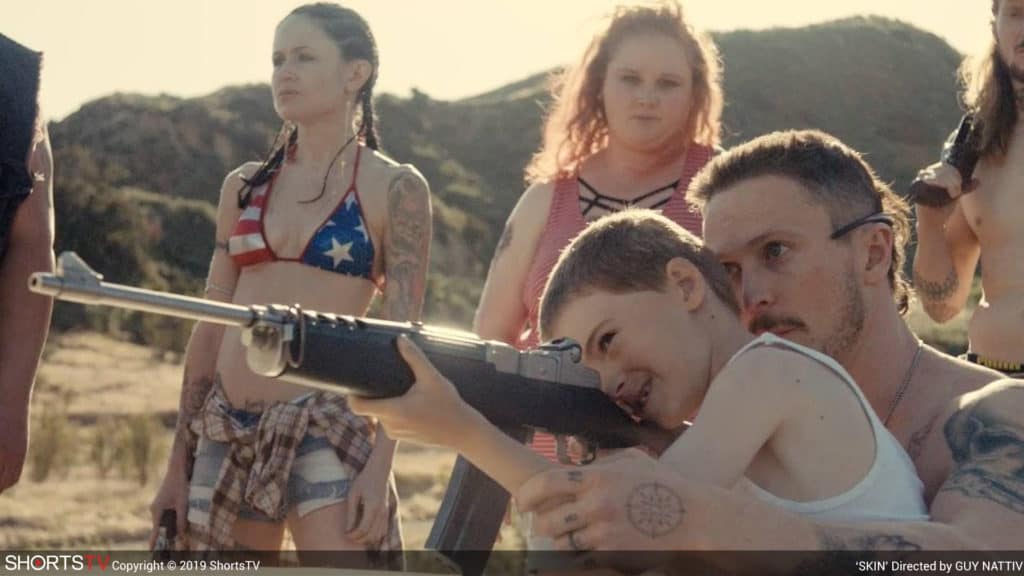 And finally we end on what I can almost assume is a direct, timely appeal to the Academy voters who have rocketed the likes of Green Book to the front-runner position with Guy Nattiv’s Skin. Ostensibly a portrait of a family of skinheads that harps on the facile revelation that even those who live by hate have the capacity for love, the film enters into tone-deaf territory as it really tries to ‘say something’ about racial division that only emphasizes its own inflated sense of importance.

While callously throwing in a brutal, explicit and unnecessary scene of star Jamie Bell viciously beating a black man in front of his screaming wife and kids, the film ends with a “twist” so harebrained that it almost warrants seeing to revel in how wrongheaded Nattiv is being in assessing and representing racial strife. In attempting to address this issue, Nattiv applies the subtlety of a bad Twilight Zone episode that doesn’t so much make its audience think as it does make them question who exactly this is for.