The live-action films for this year’s Oscar-nominated shorts seemed curated around the sensation of confronting unfortunate situations that none of us can truly plan for. Couched in the fragility and malleability of human experience and our capacity for empathy in a wide span of scenarios, this year’s nominees are a truly mixed bag of encounters with life. All are assuredly different, but nearly all also find a way to use their reduced time frame to work through some ambitious examples of storytelling.

First (and probably the strongest of the program) was Delphine Girard’s A Sister, which takes an unfortunately prevalent issue and explores it in an incredibly clever and nerve-racking manner. A woman in the process of being abducted by her abuser tells him that she has to make a phone call to her sister, who is watching her children. 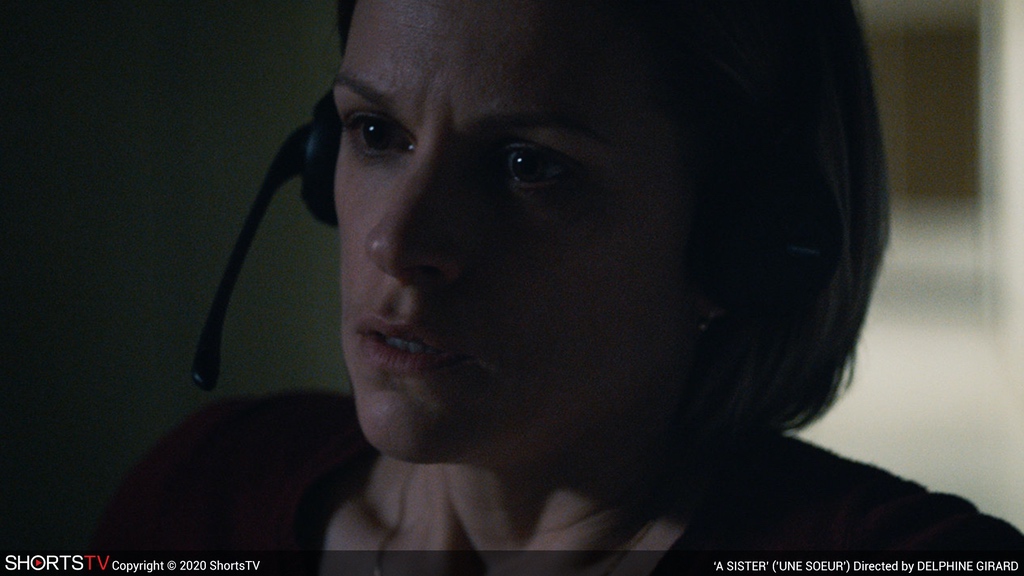 In reality, she calls an emergency service line and attempts to communicate her danger to the operator without informing the driver. Utilizing an expert application of cross-cutting, pacing and writing, the film is uncomfortably tense and thrilling as the victim does her best to improv a conversation with her “sister” under the worst of pressure while the operator tries to decipher and ask the right questions as best as she can to uncover the woman’s location.

All while trying to keep the driver from clueing in on the whole charade with a suffocating use of cloistered cinematography, the film shows the toll that emergency services takes on its employees and the incredible circumstances and investments they have to make to do that kind of job. This has a high likelihood of winning, if it weren’t for some of the more politically relevant material of the other nominees. 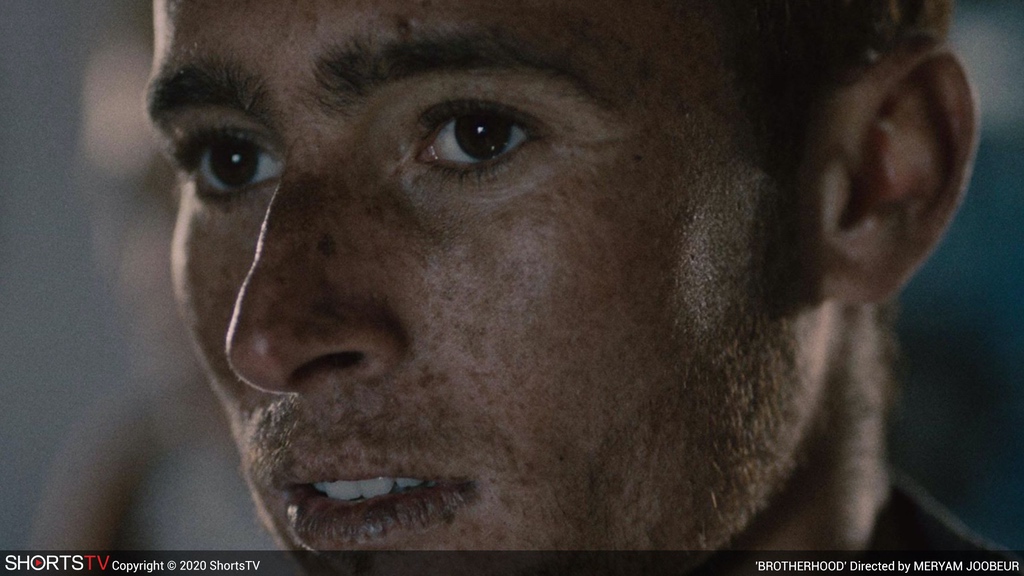 Soon after this exhibition in taut storytelling came Brotherhood (Meryam Joobeur), a more reflective and insular look into the undoing of a Tunisian family when one of its members returns from Syria. Shot intimately in digital format, which gives the effect that we are screening the most uncomfortable home movies in existence, the film captures the internal clash of a patriarch — who struggles with the remnants of the love he has for his newly returned son while struggling with his political beliefs, having left his family behind to join ISIS.

Joobeur’s film lets the emotions of his characters hang in the small home in the countryside that they share, each wrestling with their internal opinions and knowing all will come to a head soon enough. When it does, the payoff bowls you over, a provocative capper to a short, which is frankly exquisite in its exploration of the fraughtness that external reality can place on the once-strong family unit. 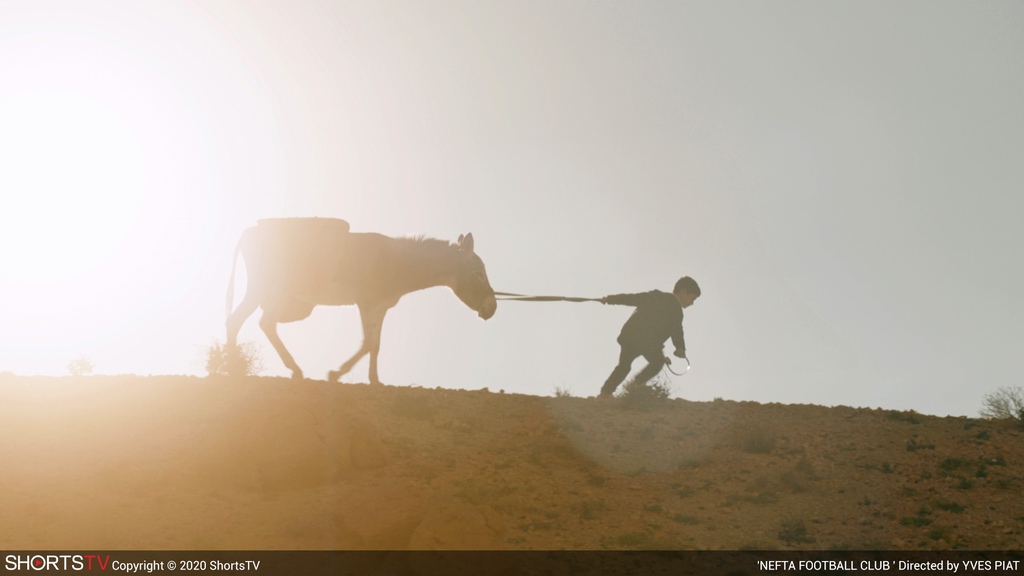 NEFTA Football Club was probably the only film in the program that was bold enough to end on a punchline. While not an out-and-out comedy, Yves Piat’s narrative of two young soccer fans who stumble onto a stash of drugs is a surprisingly layered film, one which balances several storylines despite its short runtime — all leading up to a decently amusing joke ending.

Peppered with humor throughout (such as the boys angrily debating soccer, a literal drug mule with Beats by Dre headphones who is conditioned to deliver her payload when listening to Adele, etc.), Piat’s film is a surprising bright spot in the overtly serious tone of the nominees overall. Anchored to the uneven bond of the main characters and Piat’s strong balancing of her material, the film is an incredibly rewarding watch. 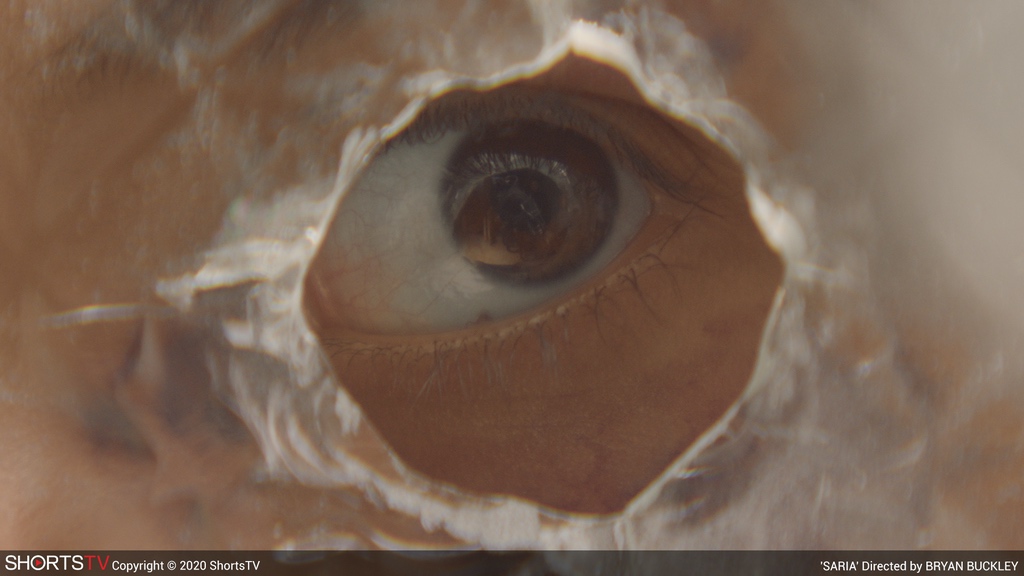 The only film to be based on a true story, Bryan Buckley’s Saria unfortunately doesn’t use that aspect to its full potential. The film follows several teenage orphans in the abusive Virgen de La Asuncion Safe Home in Guatemala, a place that may sound familiar, as it was the location of the 2017 Guatemalan orphanage fire that claimed the lives of 41 teenagers…the main characters of this film among them.

The film’s strengths come from its treatment of adolescence, as this script allows the girls to just be ordinary teenagers despite their horrific surroundings, instilling a humanity and life into the victims of this unfortunate case of negligence. Although it’s shot well and the cast has a natural handling of this material, when held up to the event in question, the film’s intentions seem muddied. It doesn’t so much tell their stories as is gives you an impression of what happened, but I could consider this a success if it spurs people into researching this topic further, as it did me. 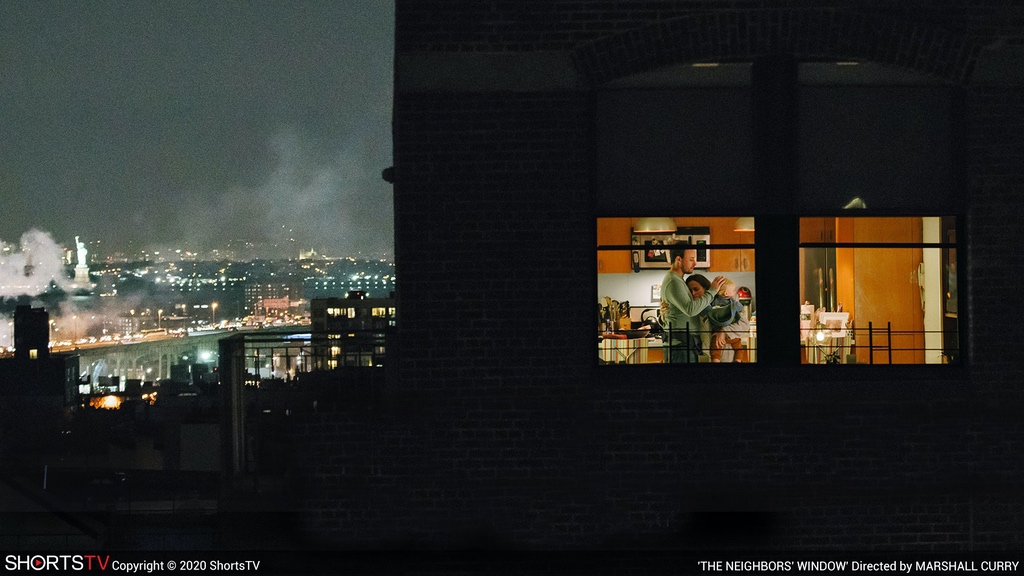 The final film in the program was Marshall Curry’s The Neighbors’ Window, which uses a really clever device to explore mid-life crises and loss. A forty-something married couple suddenly notices in the apartment across the street a hip pair of twenty somethings who spend their days partying and living life to the fullest. With their three kids and numerous responsibilities, the older couple becomes enamored with their “neighbors’” youthful wilds and begins voyeuristically living vicariously through them, causing strains in their marriage.

The cleverness comes when the act of looking through the window at neighbors is subverted, and the story (unfolding over several years) adds layers to the “innocent” fun that the married couple originally had. While it employs an abrupt “sad twist,” which rapidly changes the tone, the overall effect of the short plays well, and its cast (Maria Dizzia, Greg Keller and Juliana Canfield) work with the material exceptionally well.