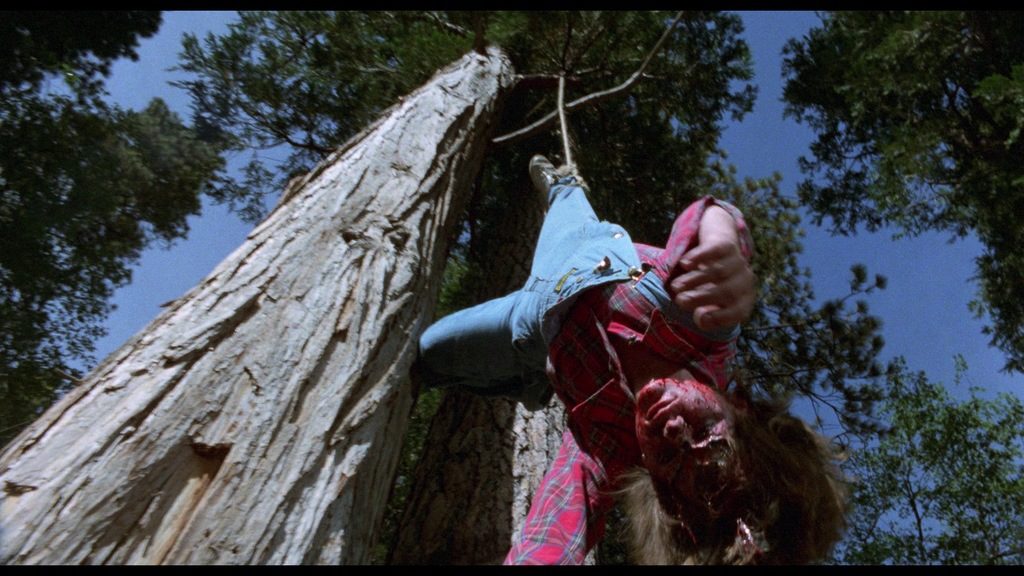 A preproduction copy was provided by Arrow for the purpose of this review. All opinions are our own and the score reflects the product as a whole, not the film itself.

Before Arrow Video released 1983’s The Prey on Blu-ray last week, I was completely unfamiliar with it, and now that I’ve experienced this low-key slasher, I understand I wasn’t missing much by not hopping on it sooner.

The Prey is a baffling B-movie with few notable qualities aside from perplexing dialogue and a constant stream of random nature cutaways that occur to a comical degree, perhaps to reinforce the idea that nature is a harsh mistress. These ridiculous asides make little sense though, as it’s not nature they should be concerned about; it’s the deformed gypsy who’s looking to kill them. 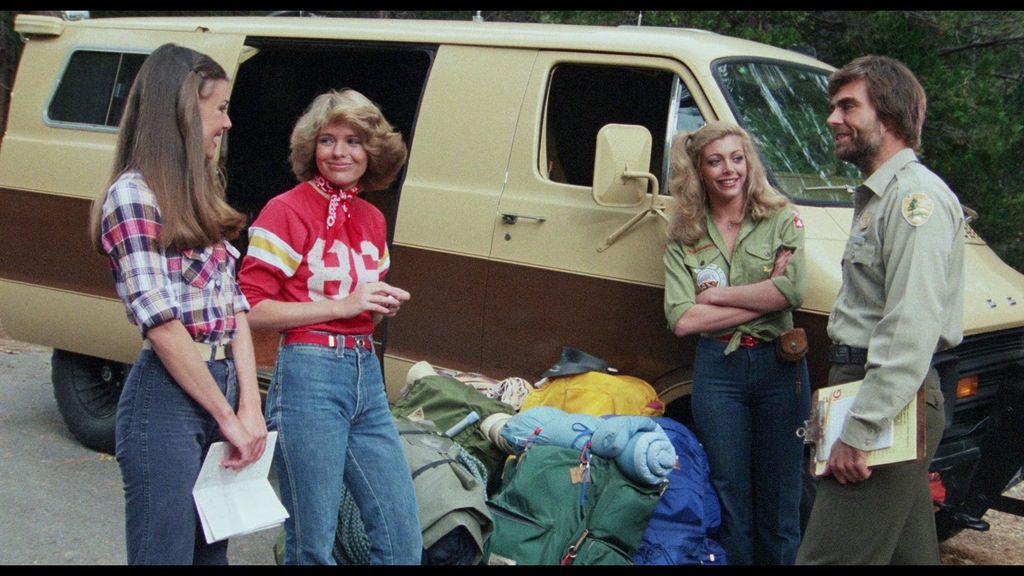 The film opens with an older couple being murdered with an axe, and then later — when the group of friends stumble onto the couple’s campsite — they find the husband’s pipe and proceed to pick it up off the forest floor and smoke it. Why?

In addition, there are several cases of super-slow motion used, but humorously the sound is also slowed down, making the scene play more like a comedy than a suspense-filled moment of terror like director Edwin Brown certainly intended. The majority of the scant number of kills in the movie happen off-camera, and there’s little here that’s actually scary in any way, including the design of the killer, who looks like some kind of low-rent Toxic Avenger, something I didn’t think possible.

As bad as it is, there’s plenty of unintentional laughs to be had in The Prey, and it makes for a fun Halloween movie to watch with friends over drinks; despite the poor quality of the film, Arrow Video gave it the white-glove treatment. It should also be noted that, although the film was released in 1983, it was shot in 1979 and finished in early 1980, so it was a precursor to the slasher boom seen throughout the ’80s. 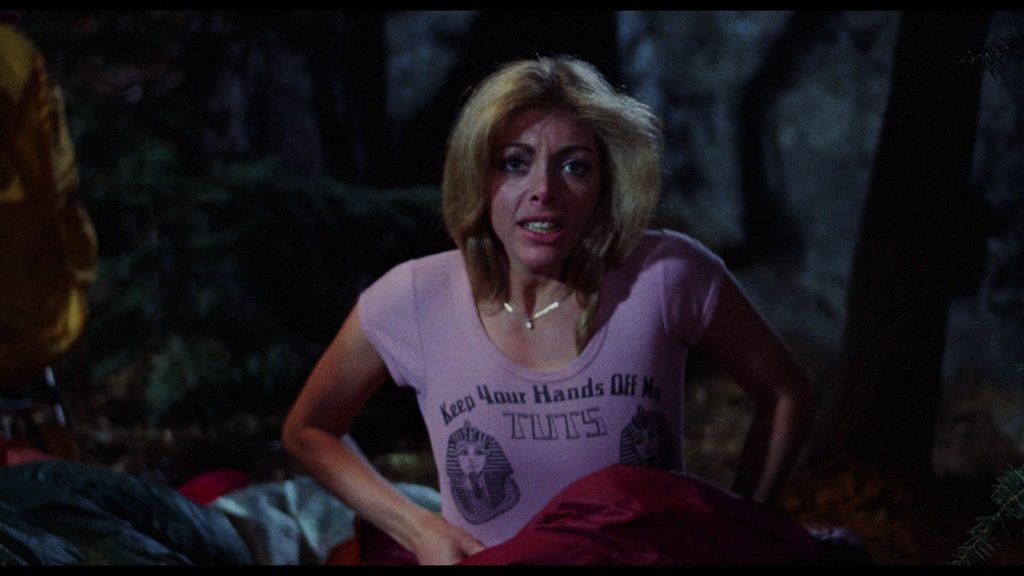 This 2-disc limited edition contains new, 2K restorations of both the U.S. theatrical cut and international cut, along with a composite cut that combines the footage from both releases. It’s packed with bonus supplements, including new interviews with the cast and crew; a look at the shooting locations (a feature I love when Arrow includes it); two new commentary tracks, one with producer Summer Brown and another with writer and podcaster Amanda Reyes and filmmaker Ewan Cant; outtakes; the full script; trailers; and more.

It’s such an incredible release for such a pitifully mediocre movie, but I could see why The Prey may have developed a bit of a cult following with its strange choices and terrible dialogue, such as “I give it a nine with a bullet!” If you’re a slasher completionist or have a soft spot for this one, then this Arrow Video release is worth picking up, but if you’re unfamiliar with the film, maybe give it a watch before purchasing.