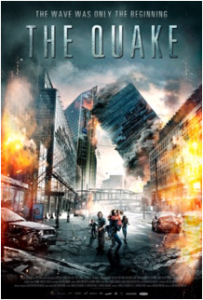 It’s abundantly clear that The Quake aspires to a frankness that sets it apart from the disaster films which it otherwise borrows heavily. A sequel to 2015’s The Wave – which also prioritized the unflinching probing of the real consequences of human death and destruction after natural disasters – the movie shares similar strengths and weaknesses to its predecessor.

Its bracing images and non-fatalistic plot developments are weakened by a propensity for Hollywood endings that don’t work when juxtaposed against characters that are otherwise more lifelike and vulnerable than the protagonists of American blockbusters. There’s something difficult about this conflict that keeps it from ever working altogether, as though the very idea that there’s a second event affecting these same characters suggests a major concession to the forces of bland, commercial retreading.

The first event, as dramatized in The Wave, is summarized in a brief prologue: geologist Kristian (Kristoffer Joner), stationed at a lakeside tourist town in Norway, heroically tries to warn the community of an impending rockslide in the water that will cause a destructive tsunami to destroy the town. Though the wave still causes immense devastation, his family – consisting of his wife, Idun (Ane Dahl Torp); teen son, Sondre (Jonas Hoff Oftebro); and tween daughter, Julia (Edith Haagenrud-Sande) – survives, and his recovery efforts are widely praised. 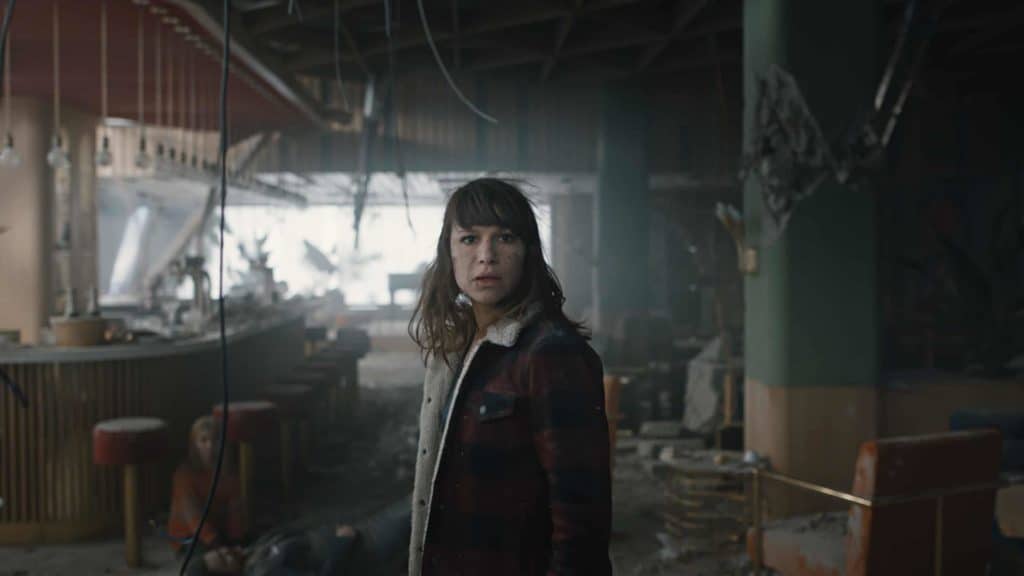 Three years later, the trauma of that day has caused him to go into isolation, drifting away from his work and his family until encountering evidence that leads him to believe that a major earthquake is about to hit Oslo for the first time in over a century. He tries to alert the authorities and contact his loved ones to get them to safety, but it proves too little, too late. After the earthquake hits, Kristian once again must survive the aftermath of a major catastrophe and track down his family.

To do that, he has to navigate a decimated cityscape, with Idun and Julia stuck in a skyscraper that is at imminent risk of collapse. The stakes are always high, as the unsentimental death of a supporting character in the immediate fallout of the tragedy reminds us that nobody is particularly safe. 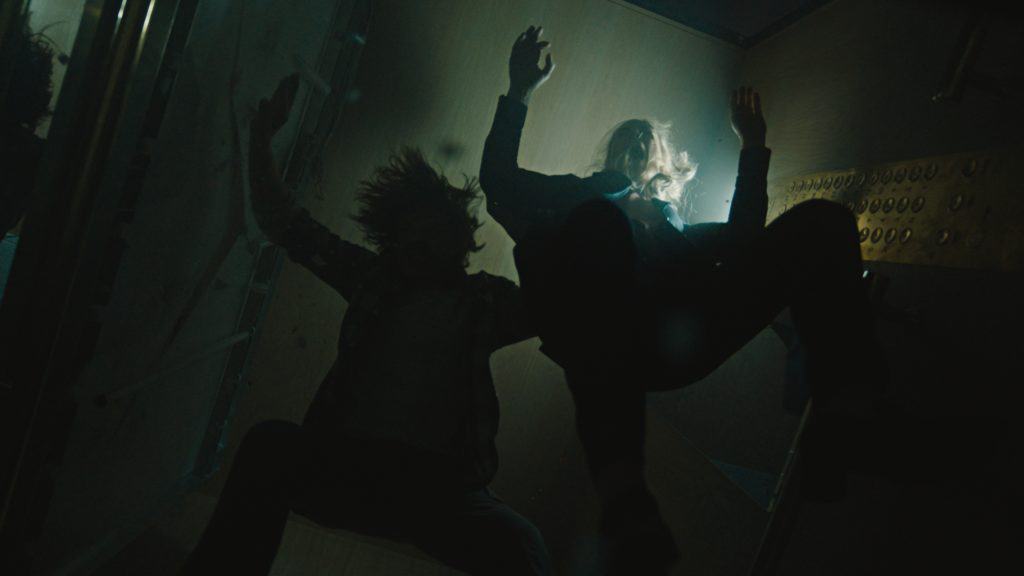 Joner, with his haunted gaze and bursts of frantic energy, is a capable leading man. He takes both Kristian’s early emotional vacancy and post-tremor heroism and combines them into a consistently good performance. But The Quake often reduces the impact of his peril by treating its climactic rescue sequences as isolated setpieces.

The titular earthquake comes quite late in the runtime; the first two acts are largely dedicated to a slow buildup of dread in anticipation. As Kristian’s inklings of danger grow into certainty, we nervously anticipate when the event itself will occur. However, once it happens, it’s as if a switch has been flipped, and the movie takes a turn for the generic.

Though the special effects are exemplary, considering the film’s budget, there’s nothing all that innovative happening around them, and the dramatic potency of the setup is reduced from the peaks we’ve already witnessed. (As an added sign of how rough things can get, Sondre is essentially a minor character here, rarely seen or invoked after the film’s midway point.) 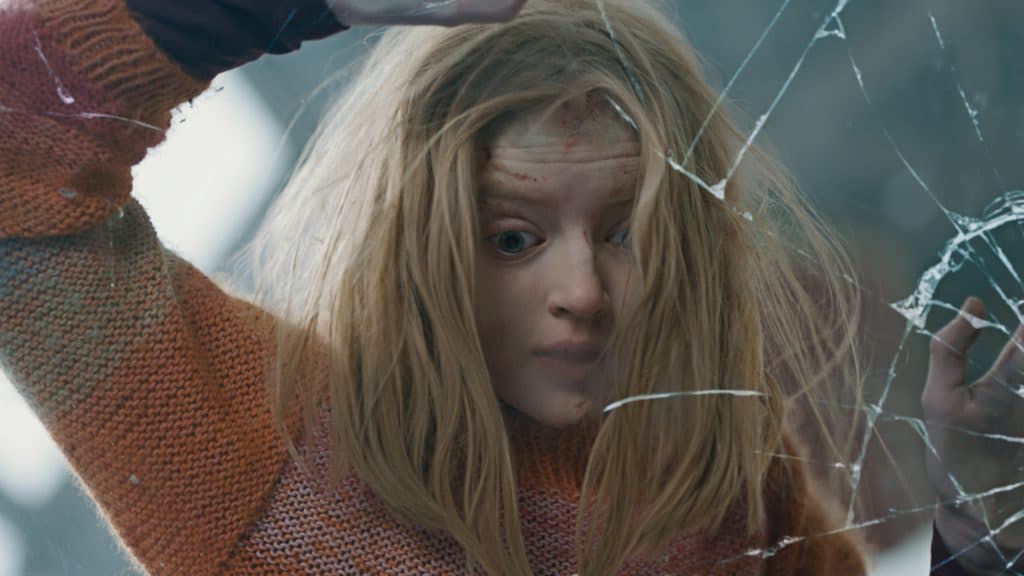 It gets to the point where The Quake walks back its own ambitions. It refuses to follow through in making a film as intense and dramatically comprehensive as it demonstrates it could be.. To be sure, there are a few events in the third act that are unexpected and emotionally effective, and Andersen delivers them with potency. It’s another sign that, though the movie is capable, it’s missing the extra push to keep it away from using to the familiar tropes it wants to avoid.

Shunning the glib, cardboard-character dynamics of its genre, The Quake gets very close to establishing the idea that these are real people in its world. If they survive, they aren’t going to walk away from this the same as they were before. Yet, by the end, it’s reverted to formula.

Identical like its predecessor, it closes with an ominous series of title cards (noting that experts believe that the disaster depicted in the film could soon happen in the location in which it is set), conveying the feeling that, though the characters emerge changed, their circumstances and surroundings haven’t. They could just as well go through this a third time, and it would play about the same.