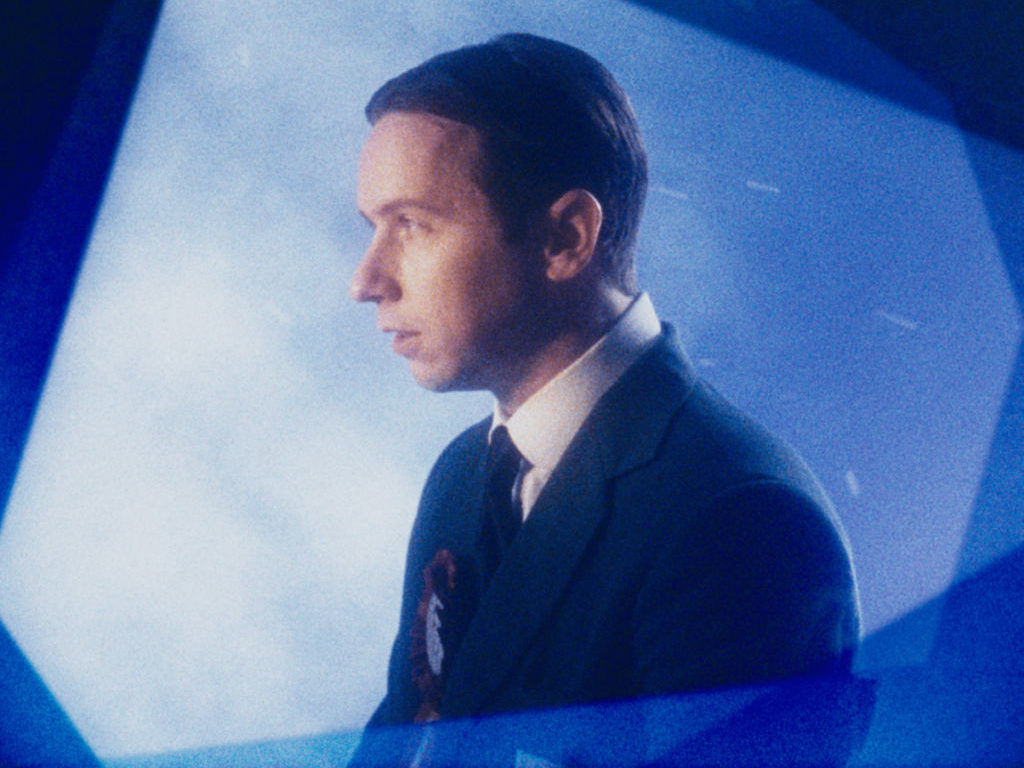 Like fellow Winnipeg weirdo before him, Guy Maddin, Matthew Rankin is quickly establishing a unique brand of surrealism for himself in the world of Canadian cinema. In his full-length feature debut, The Twentieth Century, the director applies his penchant for madcap and evocative aesthetics inspired by classic cinema to a biographical retelling of the country’s tenth and, to date, longest-serving prime minister, William Lyon Mackenzie King.

Chronicling the idealist politician’s ascendance to the position at the beginning of Canada’s modern century as a Dominion of the British Empire, the film portrays the setbacks and self doubts of a clouded visionary who believed himself to be ordained for the post since his adolescence. This classic setup of the traditional biopic would have made for a bland but serviceable account of history, but, thankfully, Rankin takes a more inspired approach.

With an anarchic and absurd sensibility guiding its vision, The Twentieth Century only utilizes this moment in Candadian history to ride roughshod over it with a gleefully depraved portrait of power-hungry politicians and obsessive throne chasing. King (as played with a fragile dignity by Dan Beirne) is re-cast as a milquetoast, sexual deviant who perceives himself as the destined leader of Dominion of Canada, sanctified by his overly protective mother (Louis Negin).

The race for prime minister is portrayed as a loony battle of superior, stereotypical Canadian sensibility via King and fellow political rivals of Henry Harper and Arthur Meighen (Mikhaïl Ahooja and Brent Skagford) facing off in challenges of seal clubbing, ribbon cutting, leg wrestling, passive aggressiveness, and writing one’s name in the snow.

And the politics are left in at an exaggerated register with the then-governor-general (Sean Cullen) portrayed as a fascist propagandist inciting Canadians further into the Boers’ war and Joseph Israel Tarte (Annie St-Pierre) portrayed as a separatist and Quebec nationalist who attempts a hostile takeover of the prime ministership through a speed skating tournament. Rankin’s oneiric journey through Canadian history is self-described as a nightmare that king might have had in his lifetime, and the farcical, surreal and downright hilarious digressions it goes through uphold this high-concept playing with history.

The biggest question concerning the liberties that Matthew Rankin’s takes with the history he transcribes is whether a working knowledge of Canada’s electoral history is necessary for the full anarchic effect of his divergence to take hold. Would the effect of the radical departure and the relentlessly tongue-in-cheek portrayal of historical figures be lost on someone who isn’t as intimately familiar with the real account as former-history-major Rankin is? Or is it best not to know and joy the lunacy without getting bogged down in the film’s free-association approach to history that jumbles timelines and radically recasts important figures? The film lands somewhere in between these two poles and hopes you can appreciate it’s Python-esque distortion of the facts for a good chuckle, even if some of the references can and will be lost on some.

Much of that enjoyment in the distortion can be found within The Twentieth Century’s  overwhelming and mystifying sense of design. Evocative of the modernist sets of German expressionism, monumentalism and the prevailing style of nationalist propaganda, the film has an oppressively artificial feel that underlines its absurd treatment of history. The art direction provided by Dany Boivin is particularly inspired for an already high-concept film, giving Rankin’s vision an unforgettable hook in its planar, jagged and colorful aesthetic. It is part of the reason why a background in Canadian history is not entirely necessary, for the enjoyment of Rankin’s divergence from it as much of the joy of The Twentieth Century comes from its unique look.

Historical accuracy aside, The Twentieth Century is that rare kind of biopic that works with the proposed earnestness of the genre to subvert what we thought we knew about the figure in question. Sure, the effect is diminished by how “inventive” Rankin gets with the facts, but when the ride is as delightfully absurd as it is here and the craft is this evocative, who cares about biographical integrity anyway?

Editor’s note: Kevin also wrote a review for this title from the 2019 Vancouver International Film Festival. You can read his thoughts here.