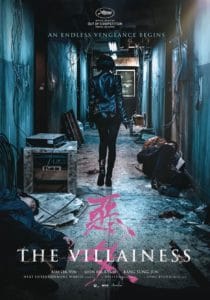 Two outstanding, seemingly single-take action sequences bookend The Villainess, but the strong first and last impressions can’t make up for a shapeless, meandering middle. Although the occasional impalement or spurting wound spices things up a bit, director Jung Byung-gil’s tale of an unstoppable female assassin pauses way too frequently to focus on an uninteresting, confused narrative that’s way more complicated than it needs to be and, also, not nearly as profound as it pretends to be.

It starts off so promisingly. There’s a point-of-view shot down a dingy hallway when a first-person shooter breaks out, and countless henchmen are dispatched violently, an unseen avenger shooting and slashing through various corridors. It’s not completely original – imagine a mixture of the hallway scene in Oldboy and a much cooler Hardcore Henry – but the chaos choreographed by Jung and his team is nonetheless thrilling. A face colliding with a mirror reveals the dispatcher to be Sook-hee (Kim Ok-vin), and the perspective changes to a twirling, kinetic handheld camera following the commotion with her in frame facing off against her doomed adversaries. 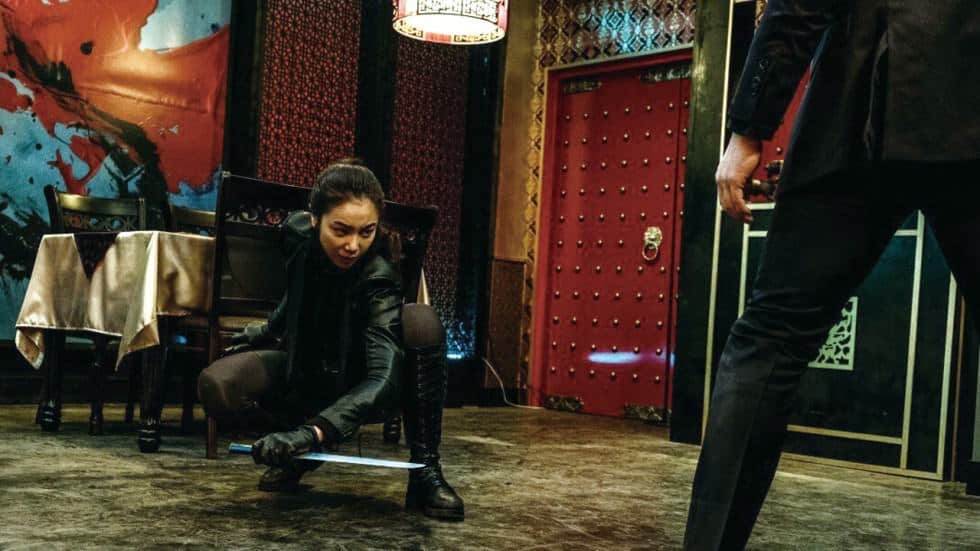 If the hallway doesn’t recall Oldboy, scenes of Sook-hee being kept in a small room and occasionally gassed definitely will. After her impressive encounter, she’s snatched up by a shadowy corner of Korean Intelligence, held captive, given plastic surgery, and groomed to be an assassin. In exchange, after her service is complete, she’ll get to have a normal life with her young daughter.

The plot then gets way too thick, traveling down past and present tracks. The present involves performing government jobs while being wooed by neighbor Hyun-soo (Bang Sung-jun), who actually works for the same agency and is keeping tabs on her. Flashbacks show that Sook-hee isn’t new to the world of being a trained assassin, having been tutored by gangster/former love interest Joong-sang (Shin Ha-kyun). It’s no doubt these parallel tracks will intersect, but the journey to that junction is arduous.

Part of Sook-hee’s government training is learning to be a stage actor, which is only superficially interesting, reinforcing the idea of her playing roles and losing her sense of self in a chaotic, violent life. She and her fellow female trainees are also forced to learn traditional societal roles by studying culinary arts and the like alongside their combat tutelage. The dichotomy of Sook-hee’s molded psyche and emotion never really resonates, however, and her inner conflict is more plot device than wrenching drama. Both of her romantic relationships feel like complete artifice. Moments with other women – including a friend, a rival and her agency boss – provide little added insight. 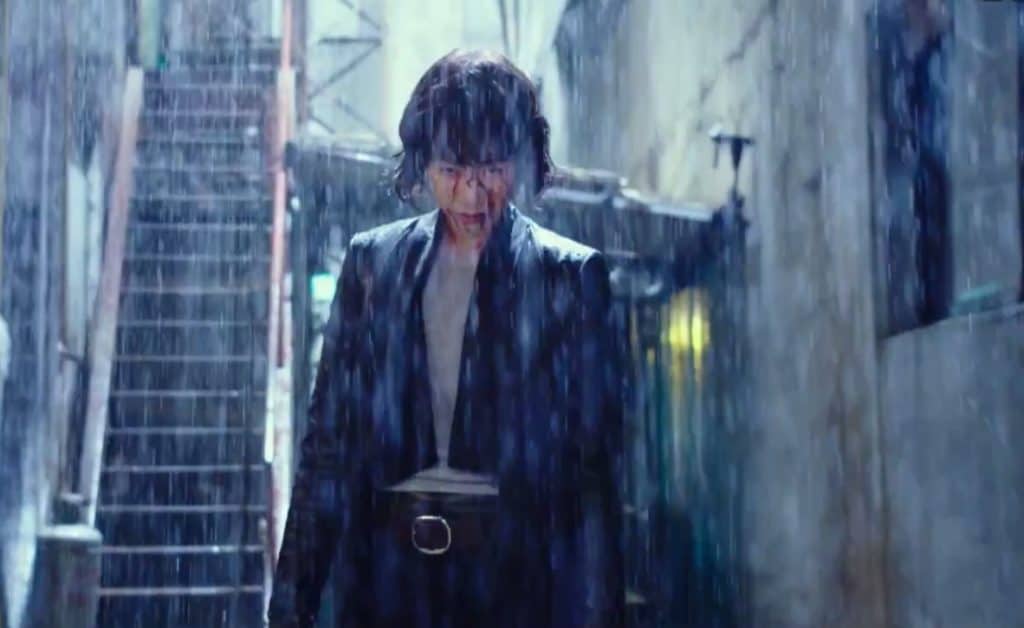 Jung and co-writer Byeong-sik Jung spend way too much time trying to make all of these interactions matter, a job made all the more difficult with a protagonist who’s difficult to empathize with. Just as Sook-hee is a tool of her handlers in the story, she’s a slave to the cluttered screenplay, alternating between tough and vulnerable without either sentiment informing her character.

Instead of simmering passion and rage – along with a quest for vengeance – leading to a final, meaningful, bloody confrontation, the climactic set piece exhilarates only in matching and surpassing the method of the crazy opening. It’s very cool to follow the action continuously from inside a building, to an alley, to a car chase, to a close-quarters brawl, but the bedlam is dulled by the emotional detachment of the second act. Instead of a significant finale, there’s a feeling of just ending back where we started with nothing learned or gained.