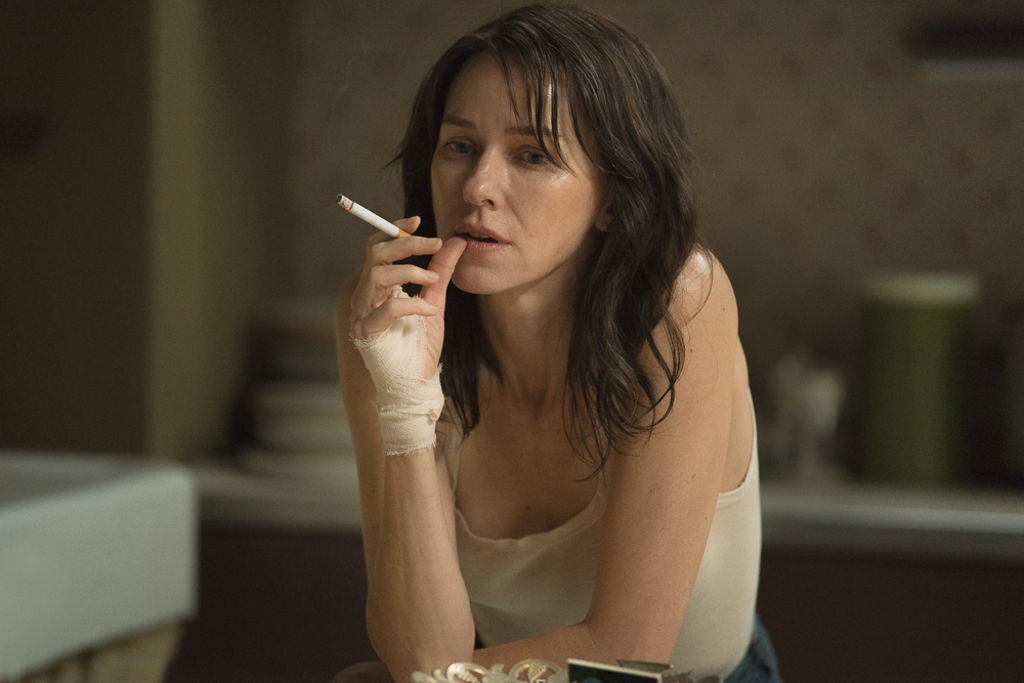 I’m a fan of films with one location. In fact, I think it takes more imagination, and frankly guts, to build something suspenseful, passionate and exciting while remaining primarily in one space. In order to succeed in a fixed location, a film has to have an identity, like Clerks, 12 Angry Men or Rear Window.

The location becomes its own character, as central to the story as the actors, and if you have a film that doesn’t fully embrace or know what it’s supposed to be, its location can come across as fake, representing the film aspirationally as opposed to literally. This is what happens in The Wolf Hour, a film with a great premise that never quite figures out how to make use of it. 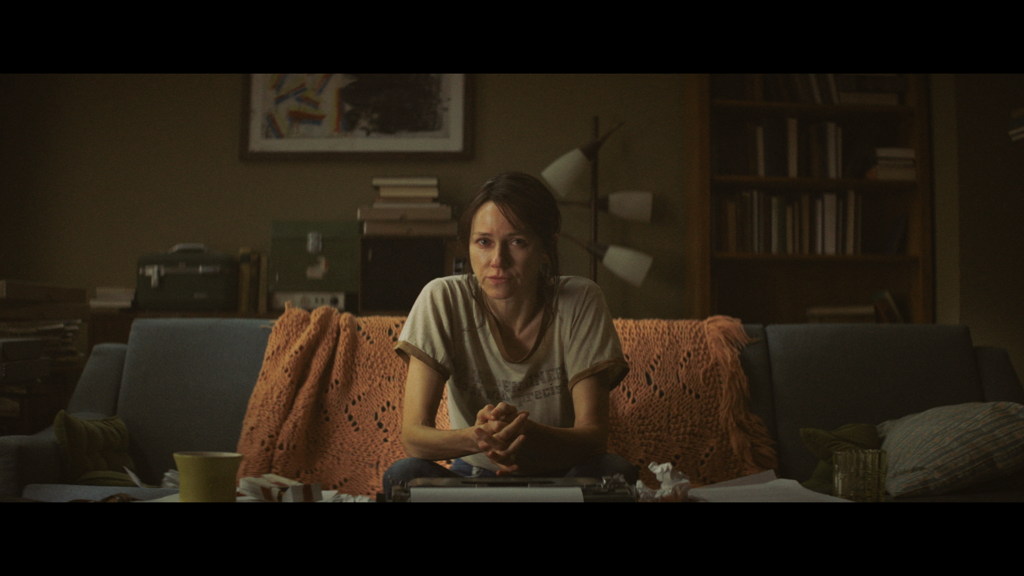 Written and directed by Alistair Banks Griffin, the film takes place in the South Bronx in 1977. The summer heat has created tension on top of tension as violence and fear have increased in the wake of the Son of Sam killings. June Leigh (Naomi Watts) deals with the unrest by either listening to the radio, watching the news, or gazing through her street-facing window, refusing to go outside or leave her apartment. Leigh used to be a well respected author, and although she’s still writing, it’s the “respected” part that’s disappeared in recent years.

Her last book resulted in a lot of family turmoil, which caused her to seek refuge at her grandmother’s home. Leigh’s afraid to let people in, physically and figuratively, and is now being haunted by the excessive ringing of her buzzer; whenever she tries to see who’s there, all she hears is an eerie static on the other end. The film eventually builds to the blackout and subsequent riots of 1977, which take place toward the end of the film.

The film’s weaknesses have nothing to do with Watts, who’s paranoia and sheer vulnerability elevate the entire film, keeping us engaged, even when we’re not sure where she’s heading. There’s an air of vagueness around her character. We never fully figure out who she is or how long she has had the condition that has kept her in this apartment. And for a film with such a specific, intense and fascinating backdrop in the form of the South Bronx in 1977, its setting also feels vague. 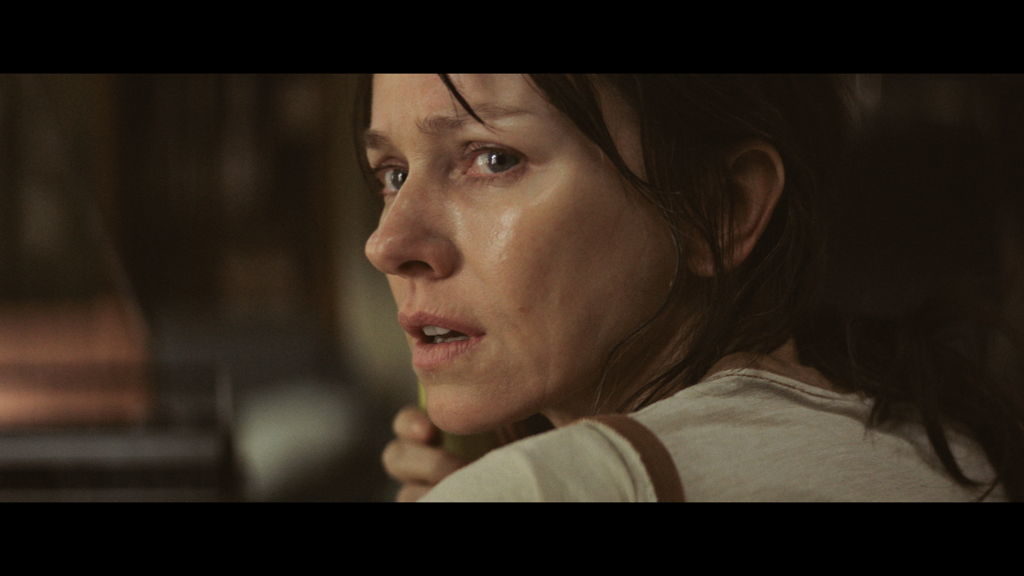 This story suffers from the age-old writerly  problem of telling too much and not showing enough. We hear a lot about the violence, the heat and the killings, and the few people who come in and out of her apartment sure have a lot to say about it; but besides some looting, a few physical altercations and stories on the news, not much else happens.

At times it almost seems like this film was placed in this period because it’s convenient and would automatically create suspense, but without a lot of surrounding tension, the constant eerie buzzer can only do so much to keep us on the edge of our seats. 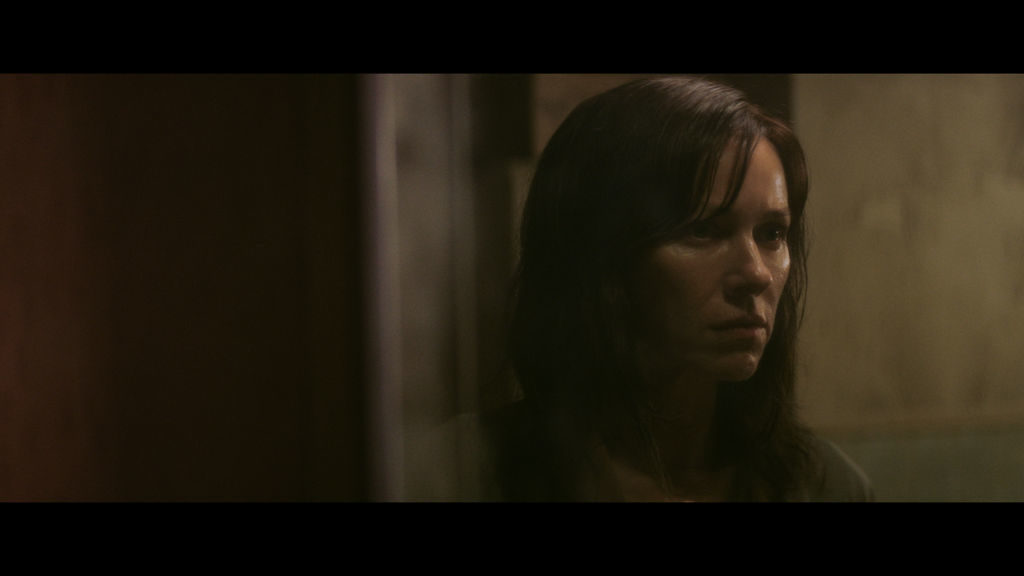 Given where Leigh lives, race definitely comes into play. Leigh sees many people, especially people of color, outside her building daily, and most seem to be lashing out at one another. Billy (Emory Cohen), who comes over after Leigh calls a discreet dates hotline, refers to where she lives as a “war zone” and her friend, Margot (Jennifer Ehle), calls it a “time bomb.”

Because of those comments and the setting, Leigh’s general paranoia at times almost feels aimed at the people of color around her, and the ominous buzzer going off throughout the film doesn’t help deter this idea. I know this isn’t intentional, but without more main characters of color for Leigh to interact with, besides a guy named Freddie (Kelvin Harrison Jr.) who delivers her groceries, it’s hard to move away from this notion, which slightly takes away from the impact of the film.

I admire the noble intention of The Wolf Hour. Everyone wants to capture what Rear Window and films of that ilk had. But there isn’t enough tension throughout, and it just doesn’t have the same magic.