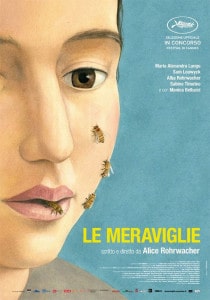 The wonders of The Wonders do not reveal themselves until the tail-end of its slice-of-life narrative of coming-of-age in the Tuscan countryside. Not until the family at the center of the film treks out to an island, clad in togas and laurel wreaths, to participate in a television show competition to crown the next “countryside wonder”, a distinction that would solve all of their financial problems. It is during this stretch of the story that magical realism creeps into the proceedings, transforming the entire affair into something marvelous.

The incremental influx of fantasy and wonderment is definitely a welcomed inclusion. Unfortunately, it is a bit too little, too late, sauntering into the dying light of a narrative stretched far too thin awkwardly segueing into the plot contrivance of a televised voting competition that slowly siphons the simplistic grandeur of the naturalistic observations that preceded. Granted, this could all be part of Rohrwacher’s plan, seeing as she appears to be toying with the notion of tradition. The TV show, itself, appropriating Etruscan heritage into a perversion of exploitative entertainment of faux appreciation of the old world ways.

The cinema-verite stylings of Hélène Louvart’s camera throughout the beginning portions of The Wonders gives way to a more poetic rendering of the actions. There’s hints of lyrical beauty in the preceding realism, but that lyrical capturing seems to be let loose on the island, transforming everything that takes place on the island into a magical affair. Visually-arresting imagery of a solitary spotlight sweeping the cliff walls finding nothing but the refracting light of undulating waters or the camera capturing the inner emotions of a slumbering couple as their shadows dance and move joyous about a cave ceiling. 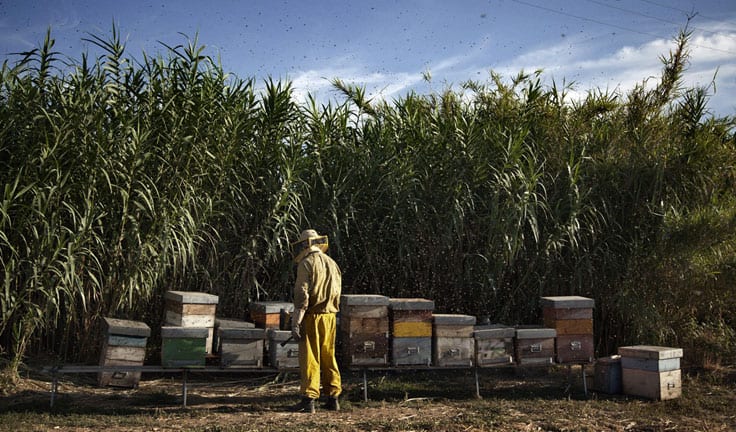 If only these magical scenes of wonder revealed themselves more often because when Rohrwacher’s coming-of-age tale operated from within this domain it transcended the usual trappings of the genre. But then again, perhaps, these sparse moments of awe need to exist as a scarcity in order to amplify their extraordinary quality, showcasing life’s ability to shift from the mundane into the sublime in a split-second. 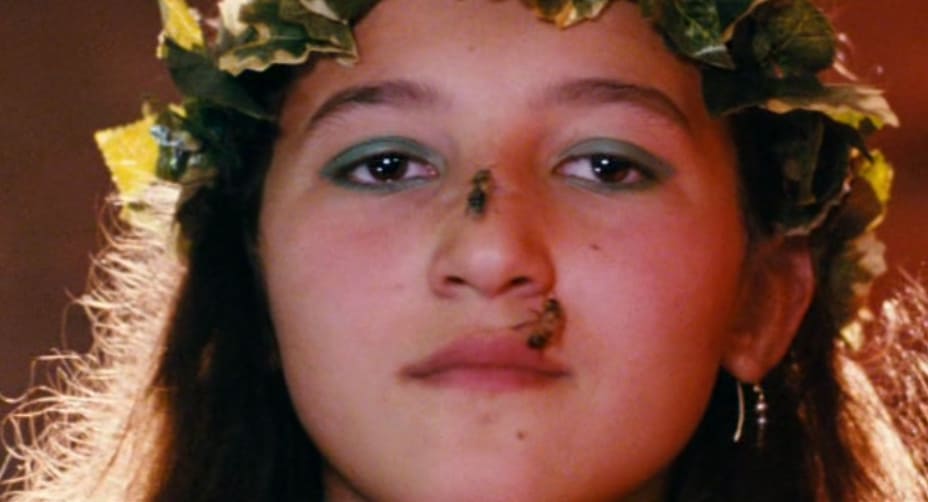 The constant throughout would be Maria Alexandra Lungu as Gelsomina, the eldest daughter within the beekeeping family navigating the in limbo landscape of not yet a woman but yet, not a child either. Her growing independence – in both thoughts and actions – is cultivating a strain within the patriarchy of the family as she routinely exhibits an ever-growing capacity for adult responsibilities, much to the consternation of her volatile and capricious father, Wolfgang (Sam Louwyck). It is clear that Gelsomina is the cornerstone of the family and Lungu portrays her with the perfect balance of resolve and apprehension within a quiet disposition declining to divulge what mode she’s currently operating from, occupying the uncertainty of the in-between – child and adult – rejecting and embracing in equal measure.