Sony Pictures Entertainment has released the first official trailer for Greyhound, starring Tom Hanks as the captain of a U.S. destroyer and leader of an Allied convoy that does battle with Nazi U-boats in the early days of WWII.

Hanks not only stars in, but also wrote the screenplay for Greyhound, which is inspired by true events and based on the novel The Good Shepherd by C.S. Forester.

In the early days of WWII, an international convoy of 37 Allied ships, led by captain Ernest Krause (Tom Hanks) in his first command of a U.S. destroyer, crosses the treacherous North Atlantic while hotly pursued by wolf packs of Nazi U-boats. 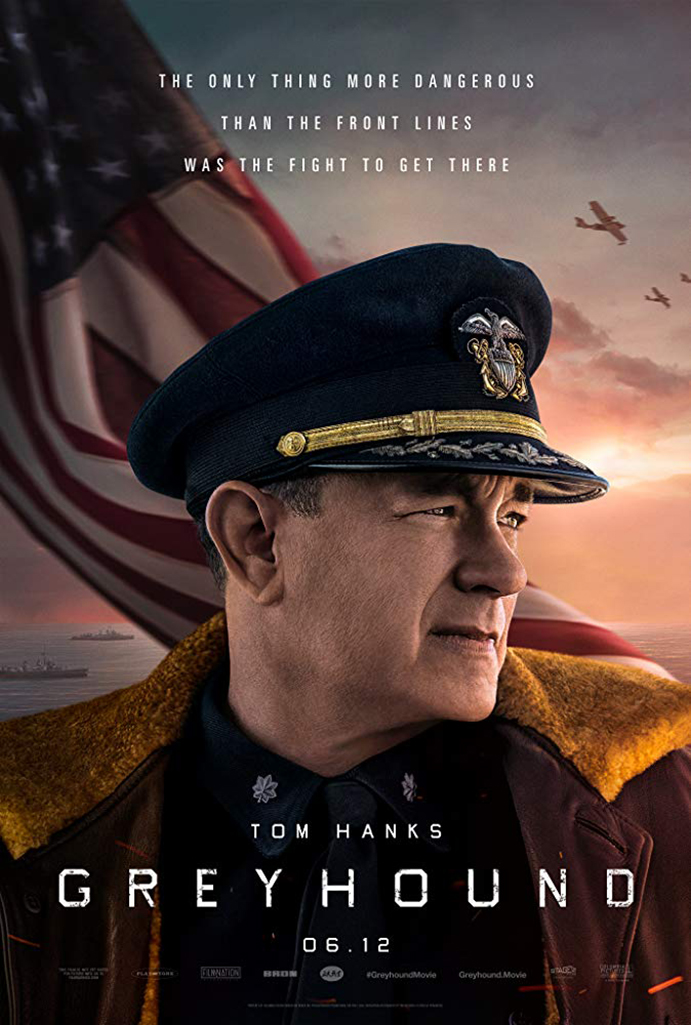