It’s mid-year list time, and I have decided to take a slightly different approach to my list of top films, breaking them out into genre, rather than in a traditional ranking.

For those who are still looking for a great film to see in the theater or for those who fear endless hovering over their local film dispensary in decision paralysis, here are a few suggestions:

Action fans, if you see only one film in the theater this year, make it this one. Go ahead and splurge on those “fancy” seats too, the ones with the speakers and vibration technology built in, if you can. In my book, Mad Max even inched out Jurassic World for best thrill ride of the year.

This Sundance entry won over festival audiences and found itself at the center of a bidding war after receiving critical acclaim. Even knowing all this going in, I was still surprised at how much I enjoyed this little independent feature with likable, well developed characters and a tremendous soundtrack.

Hands down, It Follows was the best horror movie to come out this year. Even if you’re not into scary movies, this one is worth seeing for the “slow stroll” alone. Who knew walking could be so terrifying? 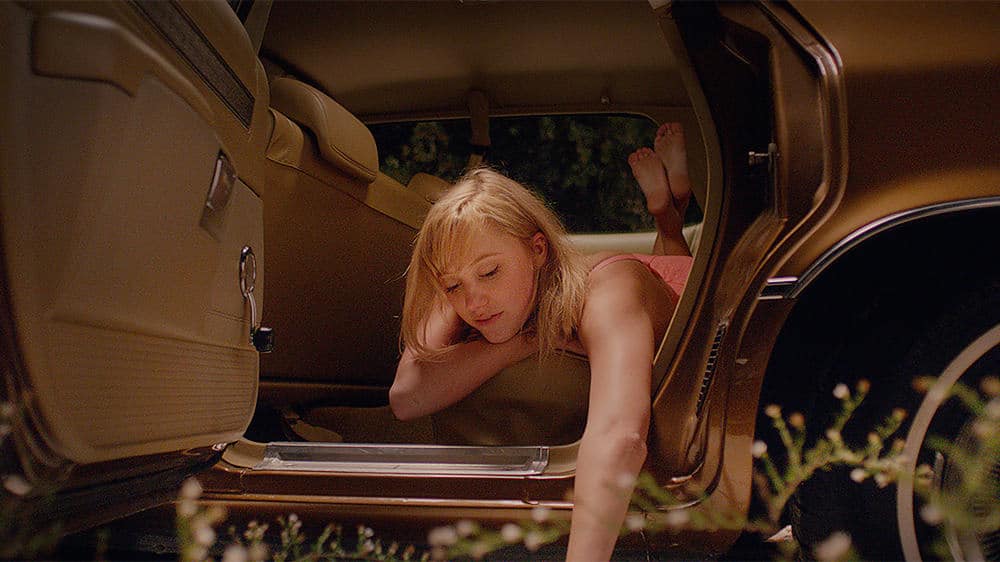 What do you get a girl who is a sucker for a good romance story but whose inner feminist bristles at tired damsel-in-distress arcs? You get her Far From the Madding Crowd, a period drama based on the 1874 novel of the same name, about a headstrong Victorian-era bachelorette who comes into some family money.

Kingsman is a great popcorn flick if you’re looking for something a little on the lighter side that is reminiscent of 007-esque films but made for the modern kid. Add a dash of teen angst and a smidgen of revenge, and this underdog story – with its cool toys, deadly body parts, buffoon-ish villains, heart-stopping action sequences and, yes, a good message in the end is all in good fun.

Pulling back the curtain on heinous crimes committed on college campuses and the despicable lack of response to them, this doc will leave you fuming.

With incredible performances and an especially notable mad-scientist character brought to life by Oscar Isaac, this story about futuristic “AI” is an “A+”. 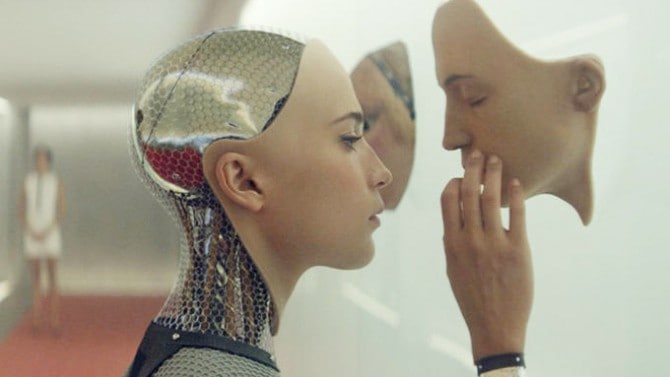 Although this film could easily have fallen under the horror or romance titles, this little love story is most unusual, to say the least. It’s bizarre, savage and glorious.

Best Family Film – Inside Out

Disney’s animated tale about five “emotions” and the 11-year-old girl who they inhabit is a home-run. Check out my full review here.

If you’re a nail biter, then maybe stay away from this one.

Okay, I’ll admit; I invented this category just to have a reason to include Faults on this list. You just gotta see it. Featuring a struggling author, a mysterious cult worshiper, and a kidnapping/intervention, you get this great twisted mystery that unravels in an unconventional way.

Let us know in the comments how this compares to your lists and check out all our other Top 10s by clicking here.