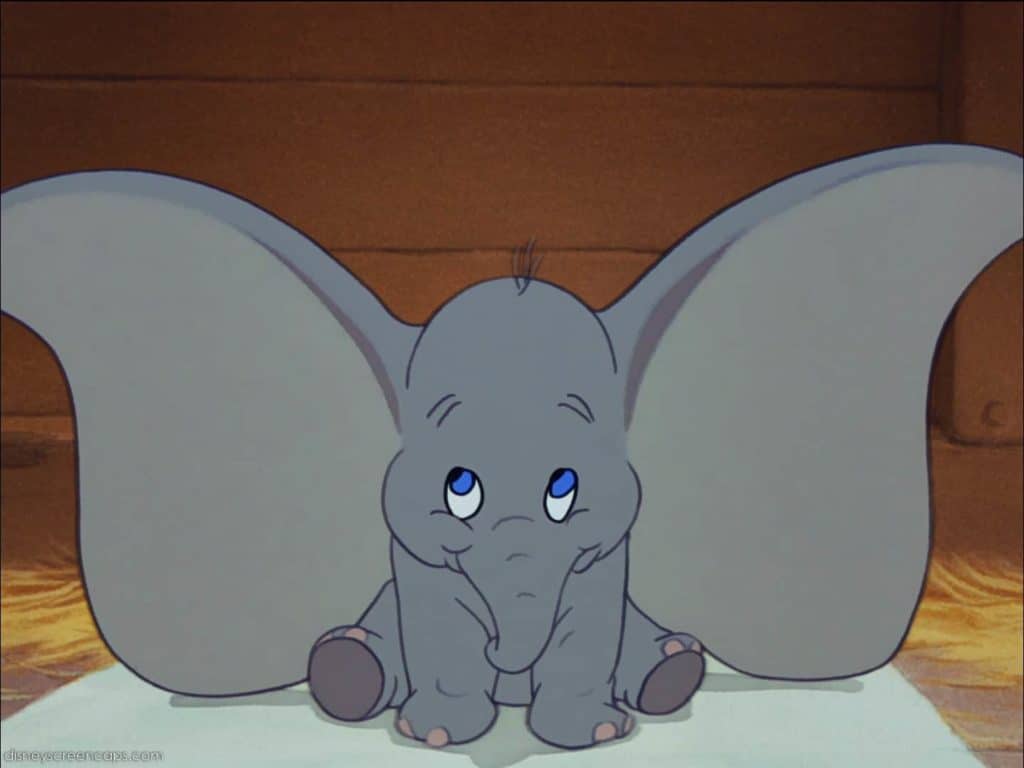 THR broke the news today that Ehren Kruger, writer of the much maligned Transformers series has been tapped to write a live-action version of Dumbo for Disney.  Although Disney’s live-action adaptations have proven to bring in the big bucks at the box office, this one seems like it might not be the best idea.

Kruger will also be producing the film along with Justin Springer (Tron: Legacy).

There’s no word yet on when production will begin, however Disney is already working on a few other live action adaptation with Cinderella, Jon Favreau‘s The Jungle Book,  and Bill Condon‘s Beauty and the Beast.