Set against the vibrant landscape of South Florida, and featuring an astonishing ensemble of award-winning actors and breakouts alike, Waves traces the epic emotional journey of a suburban African-American family— led by a well-intentioned but domineering father—as they navigate love, forgiveness and coming together in the aftermath of a loss. From acclaimed director Trey Edward Shults, Waves is a heartrending story about the universal capacity for compassion and growth even in the darkest of times. 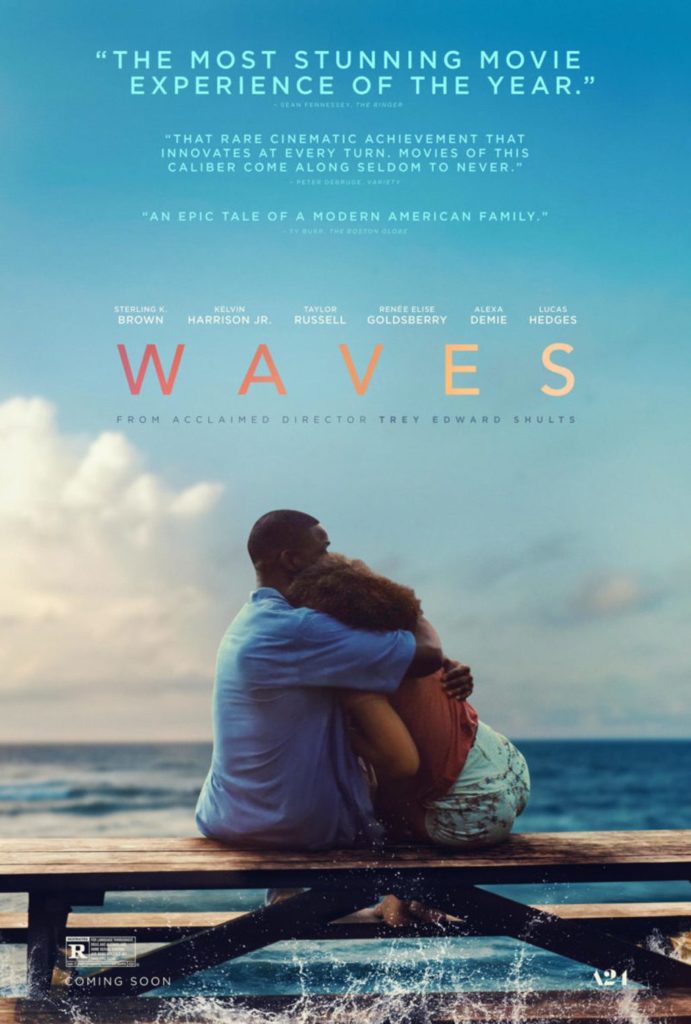