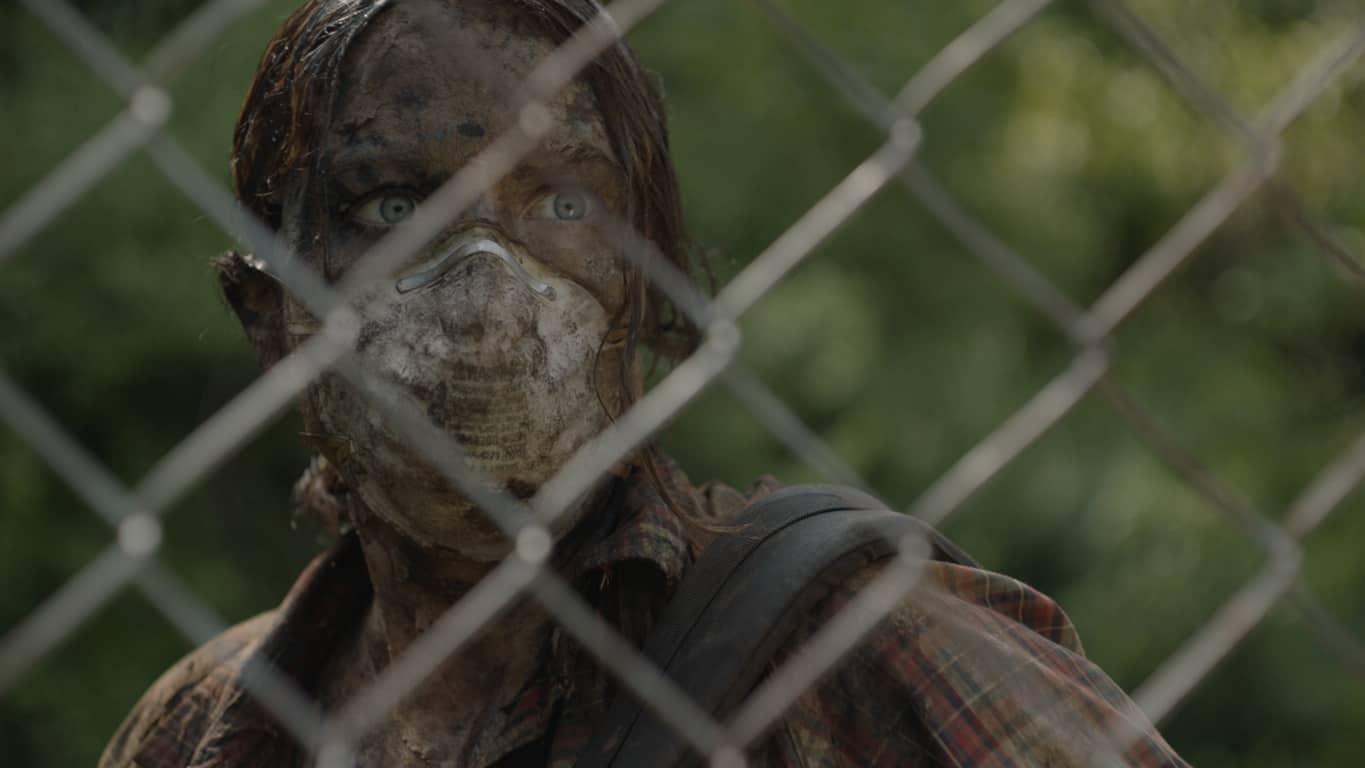 Take a look below for this year’s winners along with the runners up and click here to check out the previously announced Jury Award winners.

Here Alone, directed by Rod Blackhurst, written by David Ebeltoft. (USA) – World Premiere, Narrative. A virus has ravaged human civilization, leaving two groups of survivors: those who have managed to avoid infection, and those driven to madness, violence, and an insatiable bloodlust. Living deep in the woods, Ann, Chris, and Olivia are forced to fend off the infected while foraging for supplies. But when a supply expedition goes terribly awry, one among their number must make a terrible choice. With Lucy Walters, Gina Piersanti, Adam David Thompson, and Shane West.

This film played in the Midnight section

The Return, directed by Kelly Duane de la Vega and Katie Galloway, written by Kelly Duane de la Vega, Katie Galloway, and Greg O’Toole. (USA) – World Premiere. How does one reintegrate into society after making peace with a life sentence? California’s controversial and notoriously harsh three-strikes law was repealed in 2012, consequently releasing large numbers of convicts back into society. The Return presents an unbiased observation of the many issues with re-entry through the varied experiences of recently freed lifers.

This film played in the World Documentary section

Midsummer in Newtown, directed by Lloyd Kramer. (USA) – World Premiere, Documentary. Midsummer in Newtown is a testament to the transformative force of artistic expression to pierce through the shadow cast down by trauma. From auditions to opening night, we witness the children of Sandy Hook Elementary find their voice, build their self-confidence, and ultimately shine in a rock-pop version of A Midsummer’s Night Dream.

This film played in the Spotlight section

Children of the Mountain, directed and written by Priscilla Anany. (USA, Ghana) – World Premiere, Narrative. When a young woman gives birth to a deformed and sickly child, she becomes the victim of cruelty and superstition in her Ghanaian community. Discarded by her lover, she is convinced she suffers from a ‘dirty womb,’ and embarks on a journey to heal her son and create a future for them both. With Rukiyat Masud, Grace Omaboe, Akofa Edjeani, Adjetey Annang, Agbeko Mortty (Bex), Dzifa Glikpo, Mynna Otoo. In Twi with subtitles.

This film played in the Viewpoints section