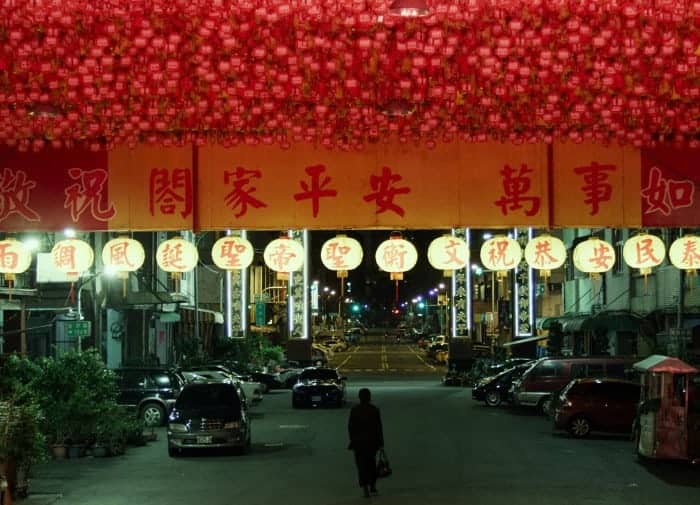 Transcending language and culture in its skillful execution, Mr. Long is a compelling tale about a professional assassin and a series of unexpected events that unfold when a job goes awry. While Mr. Long is not a “perfect” film, it is by far the best movie I have seen so far at this year’s Tribeca Film Festival. What makes Mr. Long so endearing is its beautiful simplicity in how it examines humanity and the often-inexplicable connections between us.

Starring veteran actor Chen Chang (known for The Assassin, The Grandmaster and Crouching Tiger, Hidden Dragon, which remains to this day one of my favorite films) plays a Taiwanese hitman named Long who, after becoming stranded in Japan, makes some unexpected friendships. Long’s weapon of choice finds a new purpose, now used to nourish rather than to kill; and ultimately Long himself must decide whether to give up his old life for the promise of a new one.

While the film could have easily shaved off 20 minutes and not lost an ounce of its integrity, there is really very little to criticize. Mr. Long has elements of suspense, action, romance, friendship and most especially comedy. Writer/director SABU (also known by his acting name, Hiroyuki Tanaka) delivers with delicate precision a story about love and kindness in its many forms. This Tribeca entry is a masterclass in filmmaking. 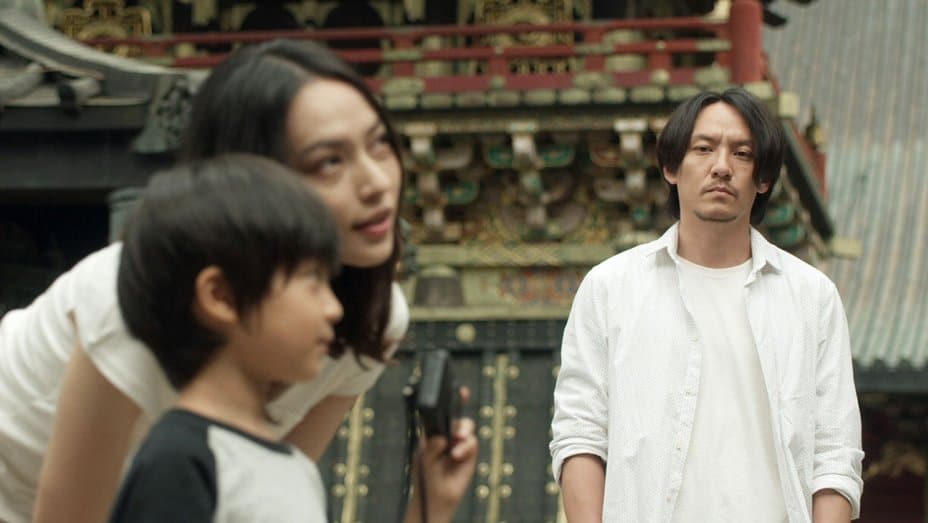 Long is a man of few words, mainly because he can’t speak or always understand Japanese, but his silence allows, in many ways, for Long to serve as the film’s “straight man,” an empty vessel into which the remaining cast members can pour their tomfoolery. This also opens the door for tender moments of bonding between them that require no words and works well in setting him up as a deadly assassin.

Yet Chen Chang’s titular character isn’t lacking in depth. There’s no question as to what’s on his mind, and the actor deftly manages to convey a series of emotions without uttering a word. It’s a significant departure from his Crouching Tiger, Hidden Dragon role, showing off his remarkable range.

There were several chuckle-worthy moments – a burlap bag escape and vegetable heist most immediately come to mind – which were well timed to boot, offering up some much-welcome comedic relief in a film that very much has a dark side.

While a bit lengthy, the aptly titled Mr. Long more than makes up for the bits that drag with an outstanding score, unapologetic defiance of genre conventions; and an ultimately heart-warming message about absolving past transgressions and what it means to be a family.