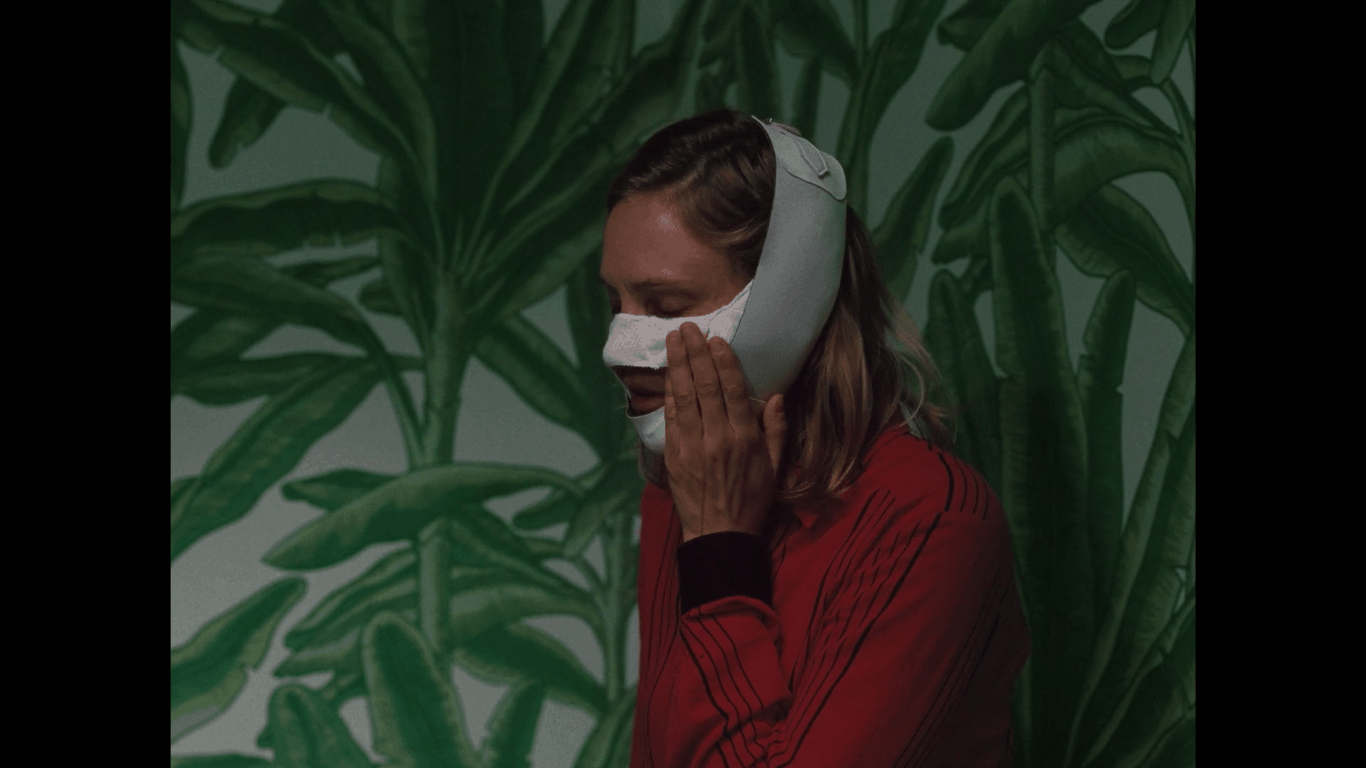 CURRENTLY AVAILABLE TO STREAM ON NOBUDGE.COM

It is an odd feeling knowing that a certain percentage of your body was not yours from the beginning; to know that a certain section of your being once belonged to someone else. Intensifying that oddness is the fact that in most situations such as these the donor usually remains unknown. A total stranger in the eyes of the recipient, which generally leads to much contemplation, questions continually arising, on the subject of the donor themselves. Obviously, there is the general inquiry such as who, how, and why; but those inquiries tend to grow deeper with time. I know this because I have experienced it myself.

Now, my experience was not as intimate nor ultimately as affecting, psychologically, as a partial facial transplant like the one Eva (Alexia Rasmussen) receives in writer/director Erin Vassilopoulos’s short film, Valeria. A partial facial transplant has far more implications, emotionally and psychologically, and more room for error on the medical front than, say, a talus bone transplant. Vassilopoulos never overloads the film, however, delving into those implications instead she simply aerates the surface of this very specific situation, lightly bringing these meditations to the surface without overwhelming the audience with a dense thicket of philosophies and viewpoints. She keeps it simple, letting the viewer delve deeper if they so choose. 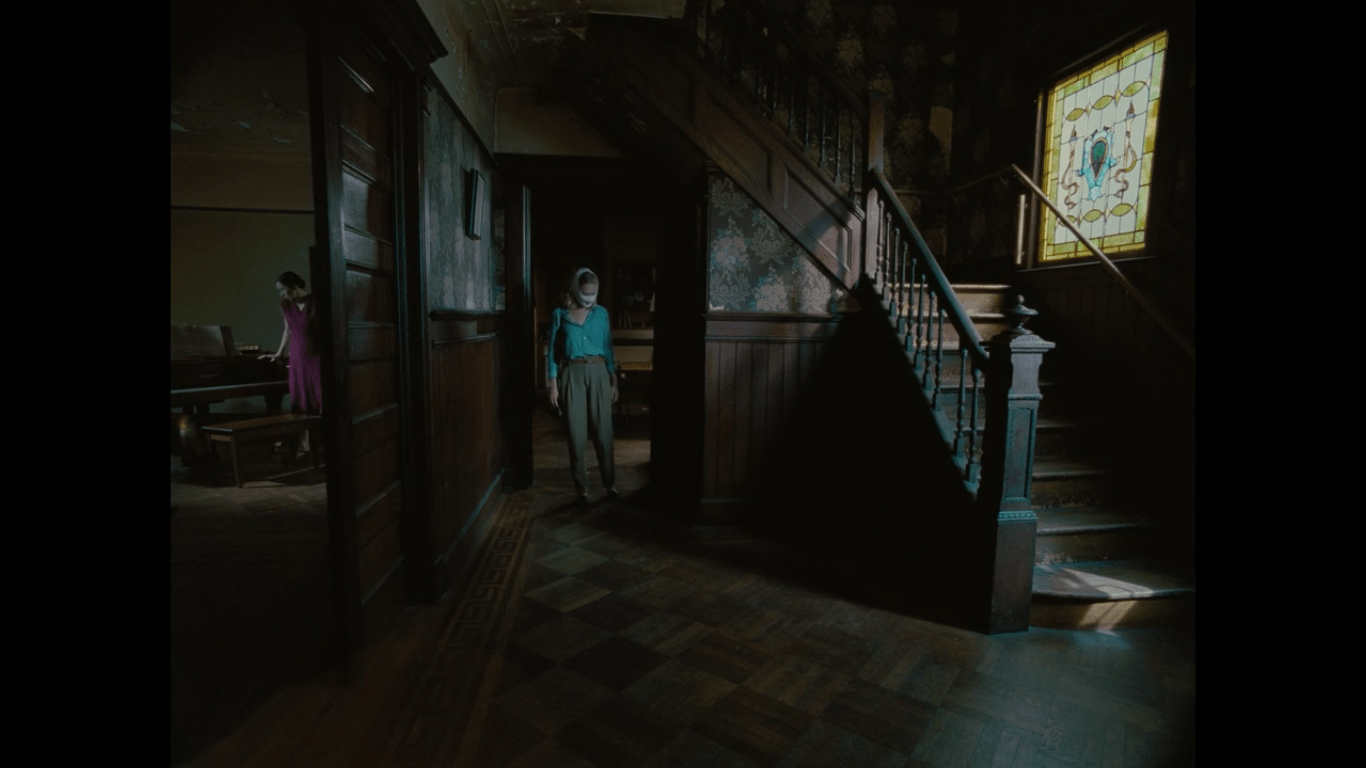 With Valeria, Vassilopoulos taps into the inherent peculiarity of Eva’s ordeal, opting to focus on the most immediate question one would probably have after receiving someone else’s skin for one’s own face: who was this person? The film tackles the idea of transference and how a transplant can fundamentally change a person. With all of this, Vassilopoulos encapsulates the film with an air of mystery, from the overall tone to the lighting and the cinematography from Mia Cioffi Henry. All of it feels otherworldly, much like you would imagine it feeling if you had someone else’s face as your face.

This mysterious air is accomplished through the film’s settings and the aforementioned cinematography provided Cioffi Henry. Eva’s inexplicable pursuit plays out in seemingly historic buildings with elaborate floorplans for a riches of rooms. These dusty, creak-ridden rooms, stairwells, and corridors provide ample space for the textures of 35mm, employed alongside a ghostly lowlight that further texturizes the imagery. Combining all of these aspects, Vassilopoulos constructs a haunting picture in which the haunter and hauntee are one in the same attempting to navigate their now-shared landscapes.