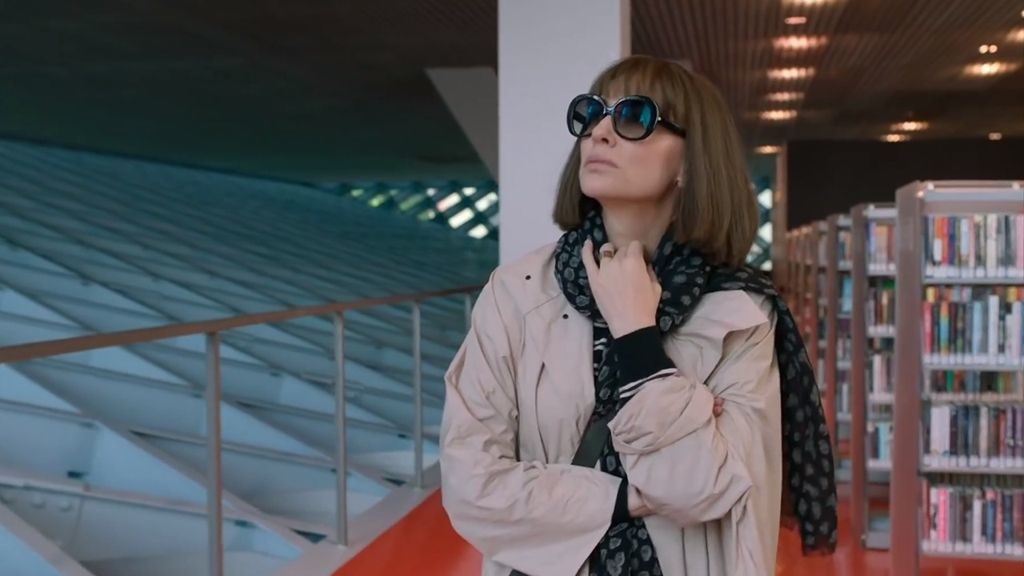 In a very antiquated character study on the nature of genius, the titular intellectual Bernadette Fox is presented in that specific way that is meant to essentially absolve her of her many shortcomings and frustrating character traits. What Linklater’s latest wants its audience to realize (so desperately that it hammers this one point ad nauseum) is that there is a thin line between genius and madness and the two states of being represent both sides of the coin for the world’s most ostentatious thinkers.

Bernadette, an architect whose bold, innovative designs once earned her a MacArthur Fellowship, has settled into what any of us could recognize as a midlife crisis, wherein her decades-long creative inactivity sees her crawling the walls of her newly settled Seattle home, not knowing what to do with her excess potential. As played by Cate Blanchett, the agoraphobic, anti-social Fox has a degree of a charm to her self-deprecating wallowing as she approaches an inevitable mental breakdown, but the film’s compounding style would have you believe that not only is her personality the non-negotiable cost of a brilliant mind but that it is also affectionately endearing. 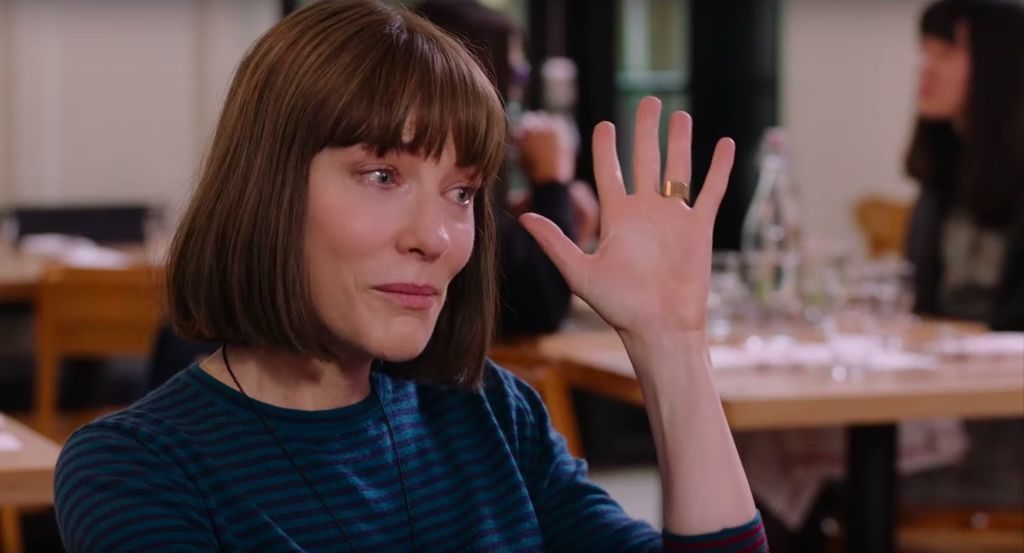 Where’d You Go, Bernadette is unfortunately Linklater at his most treacle and devoid of edge in that a debilitating midlife crisis is handled like it’s nothing more than a quirky creative slump. In an uncharacteristically transparent style, which happily reveals all of its intentions and messaging, the film radiates a bland sincerity that somehow manages to shave off some of the more coarse, interesting details from Maria Semple’s source material to make it more palatable.

Linklater’s functional, temperate shooting style leaves very little ambiguity in terms of what your takeaway is meant to be, and, as he tediously hammers at his “protect all geniuses” moral, his film seems to spin its wheels in place waiting to start the mystery plot for which it is based. It’s an anticipation that never gets filled because Bernadette is the most lackadaisical film about a person going “missing” you could ever imagine.

What spurs on her pivotal disappearance (close to an hour into a one-hour-forty-minute film I might add) is rather indicative of the frustrating wrongheadedness of Linklater’s film by and large. Eventually her ongoing erratic behavior, which again we are meant to believe is all because she, as a creative person, isn’t creating any longer, gets the attention of the FBI and her husband (Billy Crudup), who force an intervention on her so she may seek help. 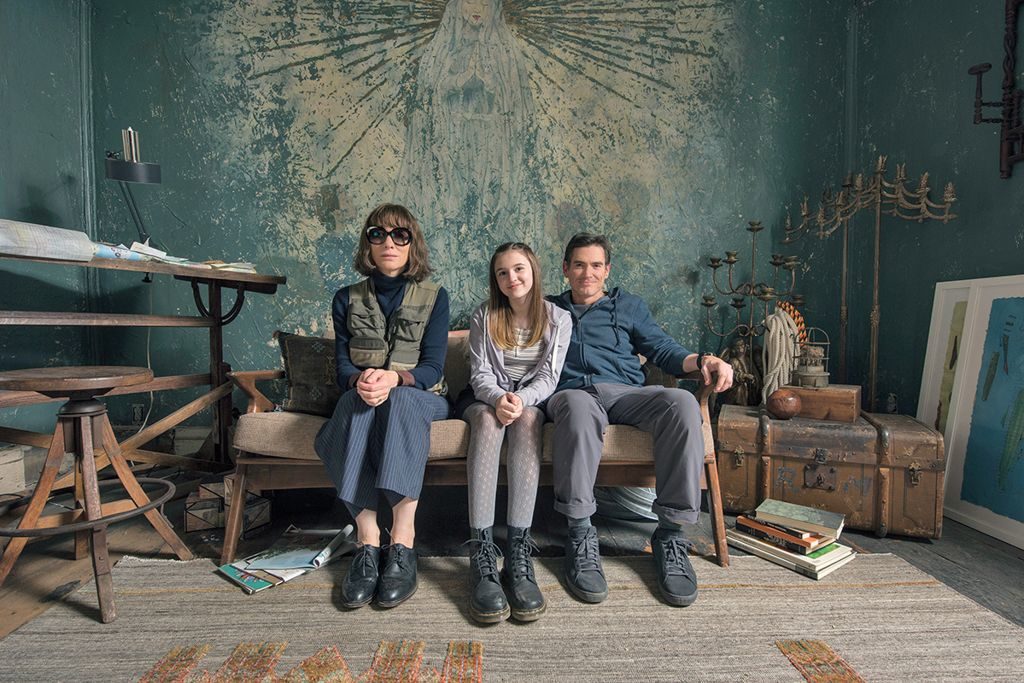 But as we all know, no intelligent person has ever needed therapy, and the very idea a capital-G genius would need to talk to somebody about their mental health is played as condescending and combative in the film. Faced with the dilemma of coming to terms with her 20 years of reclusiveness and emotional unavailability, Bernadette runs away to Antarctica to fulfill a promise for her precocious daughter, Bee (Emma Nelson), the only one in her corner. Of course abandoning her family and making them think several times she has met her end in her travels is alright because the answer to her creative dry spell could possibly be found among the breathtaking scenery of Greenland standing in for Antarctica.

Here lies the rub with this film because, despite Blanchett’s natural charisma and fabulous assortment of outfits Fox dons, Bernadette is far from a sympathetic character, and the film’s dwindling insight into genius that aims to chalk all her personal faults up to her creative slump is frustratingly simplistic at best and downright irresponsible at worst. The film flops between oversentimentality and wry sardonic humor with Bernadette much too frequently to be cogent about this moral;  lacking in this nuance, Linklater’s film becomes reductive in blindly championing the toxicity of the gifted because a genius’ machinations just can’t be understood sometimes. 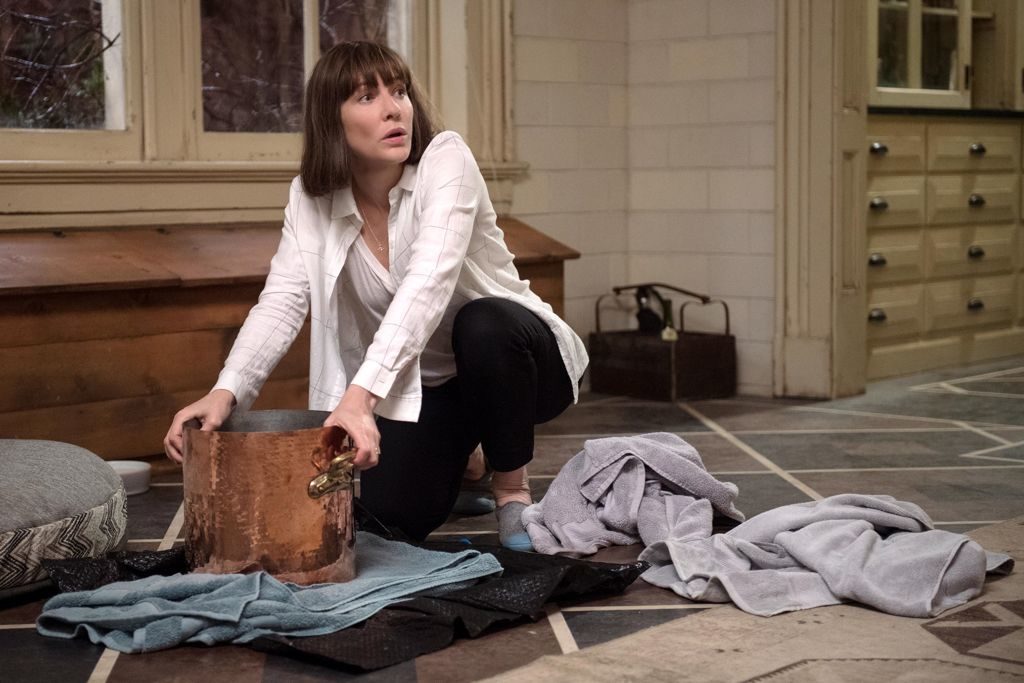 A rote platitude about the mysteries of the creative mind told with the acuity and mawkishness of a Hallmark Movie is not what I expected from Linklater when he tackled Semple’s text, but he has his own agenda to serve. It seems appropriate that he made a film extolling the virtue of a creative person’s madness right before he embarks on a 20-year film project, just so he can believe it himself.