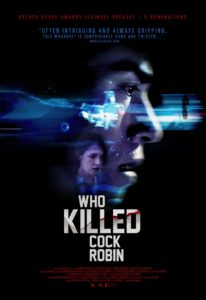 The twisting, grand deceptions and the layers upon layers of mystery that construct the central investigation of Cheng Wei-hao’s Who Killed Cock Robin all stem from the seemingly mundane and common occurrence of an unsolved hit-and-run incident. In trying to squeeze the longevity of a traditional thriller structure out of this thin premise, Cock Robin becomes forced to take part in stupendously inane leaps in logic and common sense in order uphold the genre’s expected narrative of unraveling secrets and puzzles to move toward an (often harsh) truth.

The affable yet disgraced journalist Yi-Chi helming this mystery obsesses over this one case and, in the process of his investigation, becomes embroiled into a conspiracy so inflated with artificial stakes and bursting with unnecessary facets that Cheng’s film could have the potential to cross over into satire in the right hands. It is a shame he decides to play this poorly paced, bloated thriller as straight as humanly possible.

Serving as both a mystery and redemption story, Cock Robin follows Yi-Chi, whose journalistic negligence — prompted by a juicy incriminating story that turns out to be fake — prematurely cuts off his meteoric rise through the newspaper business. Presented as a predatory headline grabber who takes his job with little-to-no seriousness, his firing leaves him to rediscover a cold case that he was witness to as an intern. Then, through a supremely coincidental accident, new facets emerge that throw the original story into speculation. 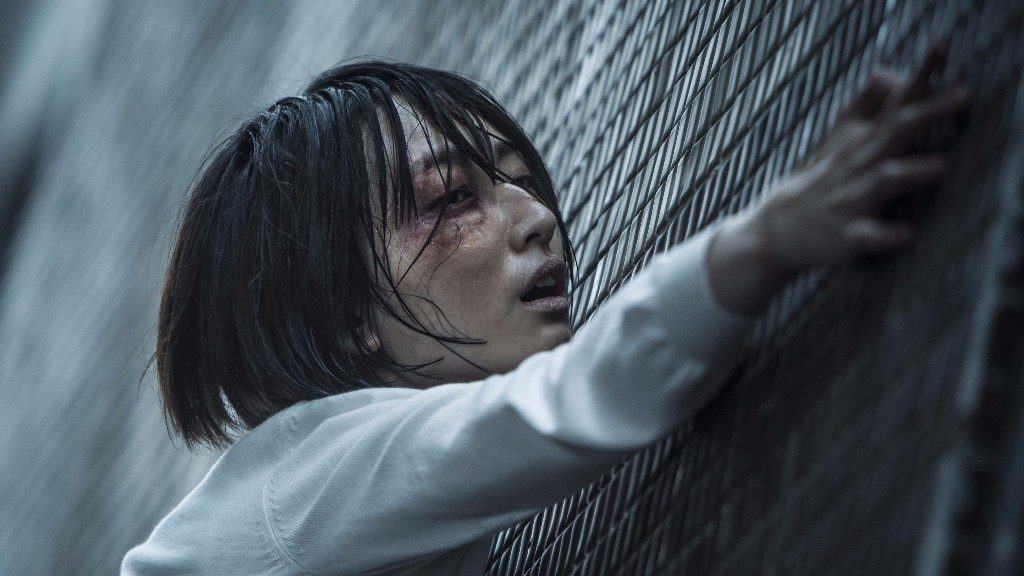 With nothing else to lose, Yi-Chi throws himself into this case and, in the process, rediscovers the skill, conduct, thrill and danger of investigative journalism, a thrill that he had long forgotten. In the process of this rediscovery of his profession, Yi-Chi becomes aware to a cover-up that is stretched past all believability and involves a whole party of co-conspirators, all somehow insidiously revolving around this one hit-and-run incident of which Yi-Chi cannot let go.

The narrative structure is as you would expect, where one “longshot” clue revealing a new angle and potential new suspect to the ever-encroaching answer to who was responsible. Yet the mystery itself is entirely lacking the tension that makes the search and discovery of this question engaging and satisfying. Devoid of this “ticking clock” motivation and working off thin, connecting threads that somehow link back to his cold case, the film entirely fails to absorb you into its central mystery while the script feels like it’s constantly grasping at straws and assuring you that what is happening is serious. 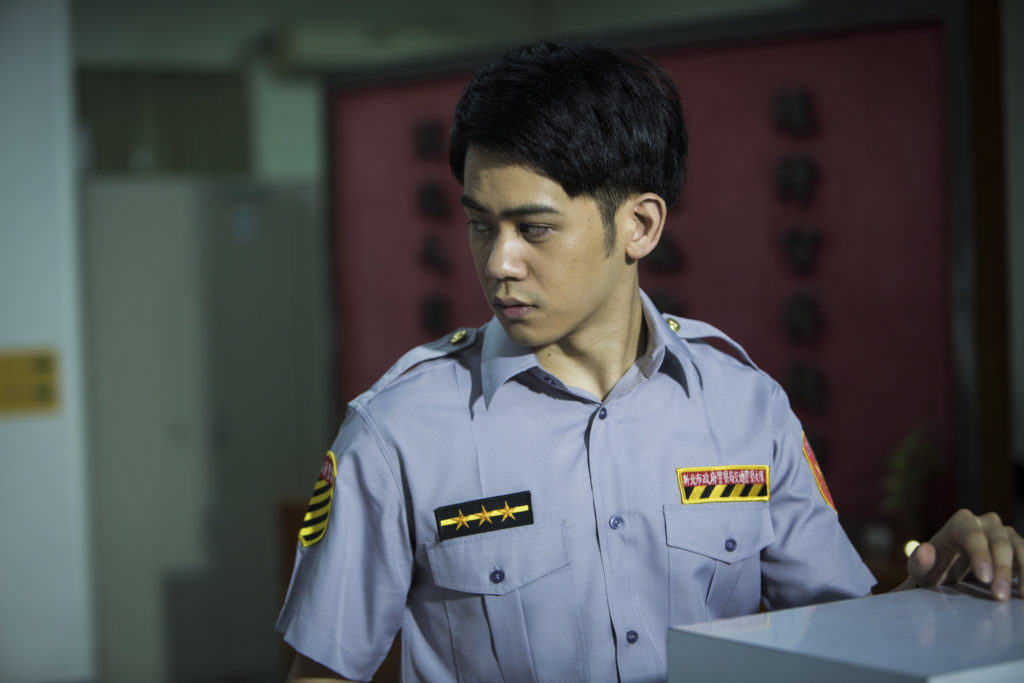 If the pacing issues aren’t noticeable in the first half hour of its runtime, wherein Cheng manages to stuff this rise and fall of Yi-Chi (as well as his breaking the seal on this cold case), then it becomes frustratingly unignorable by the end, when Cock Robin attempts to merge these many facets back to that central hit-and-run incident.

Much of the plot can’t be disclosed in this review without risk of spoilers because the script is the type to assume that having multiple intersecting twists in its second half is the exact same thing as engaging with your audience on a meaningful level. The ending in particular is a mess of culprit swapping and late-game character introducing, which not only invalidates much of the believability of the mystery to begin with, but also balloons out this mystery into levels of ridiculousness. 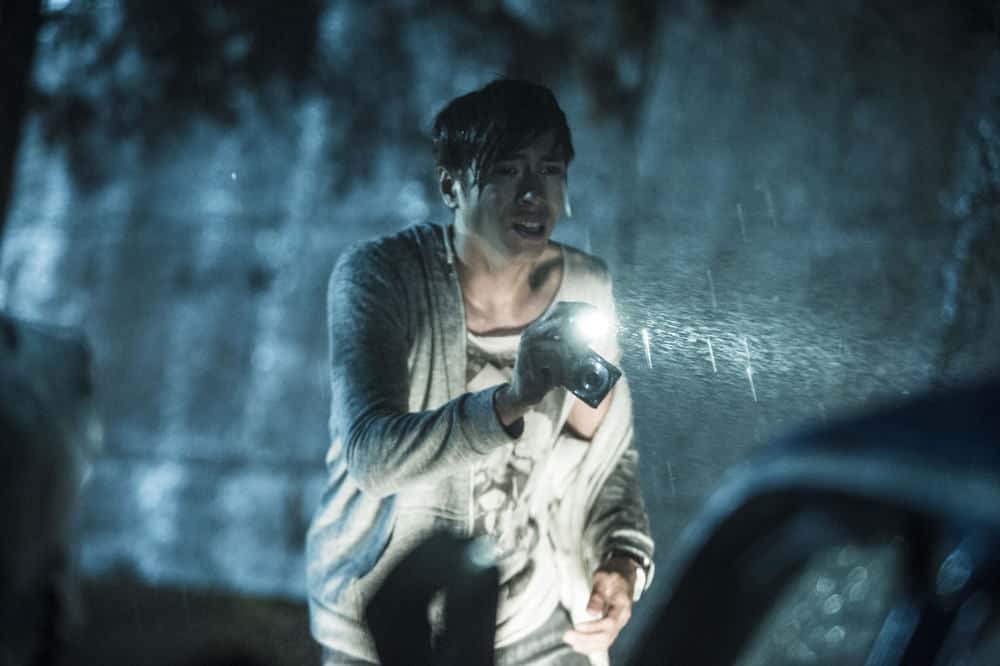 I’ll commend Cheng for finding a way to weave a band of thieves, a decades-long affair, a politician’s reputation, a sadistic killer and our hapless journalist’s road to redemption all around this one hit-and-run incident. It would be downright impressive if the effort led to something other than a headache.

Cock Robin also has the unfortunate distinction of being one of too many thrillers to be categorized by its overtly blue color correction and abundance of shaking, handheld cinematography. While its plot makes it oddly unique in how far into absurdity it goes, its presentation renders it a forgettable genre exercise if anything.

Perhaps this unfortunate forgetability can serve as a lesson to other potential mystery thrillers that simply disclosing new details is not the only formula to get your audience invested in your investigation. While admirably bizarre, unraveling so much detail out of a thin premise leaves a film like Who Killed Cock Robin an anomaly that is presented too seriously to laugh with but too laughably overwrought to get emotionally invested in.