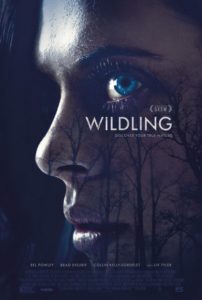 Any movie that opens with the great Brad Dourif telling a creepy folktale is bound to grab your attention. Fritz Böhm’s Wildling certainly does; it just can’t keep it. The concept of the fable – and the film – are intriguing. Despite some seriously bizarre developments and gory violence, this narrative is flat, and technical deficiencies make it difficult to engage with to any extent. Dourif’s story is well-told; Wildling isn’t.

Anna (Bel Powley) has been raised in a secluded woodland cabin, cut off from the rest of the world by her father (Dourif). He’s told the girl she can’t ever leave her room because the Wildling, a child-killing creature, will eat her just as it’s eaten all the rest of the world’s children. Found near death and heavily medicated from injections administered by “daddy,” teenage Anna is thrust into small-town living, with kindhearted local sheriff Ellen (Liv Tyler) taking temporary custody of her. Anna’s struggle to adjust involves some extraordinary physical and psychological changes.

Those changes don’t take us anywhere especially interesting. There are several fairy tales and horror films that Wildling liberally borrows from, and once the trajectory of Anna’s metamorphosis is clear, which happens quickly, takeaways become trivial.

The talented Powley is commendable in the search for substance, suggesting internal curiosities and anguish that go much deeper than material she’s working with in this film. She also nails the role’s physicality, developing mannerisms that underscore Anna’s unique method of maturation.

One closeup showing Powley smearing mud around her blue doe eyes is interesting and evocative, but the rest of the film is just plain muddy. Underlit and inert, the cinematography seems to be going for a solemn mood, but the only darkness is literal. It’s a shame because the dimness shrouds what appears to be solid effects work, especially in the final act.

Storytelling is also murky and uninspired. We don’t spend enough time with Anna in the real world to identify with her before she starts changing, making her journey less impactful. Her level of surprise at things around her is wildly inconsistent; she’s amazed by the look and taste of a hamburger, but she has no issues using a library or feeling comfortable at a party with thumping music and strobe lights that you’d think would freak her out a little. 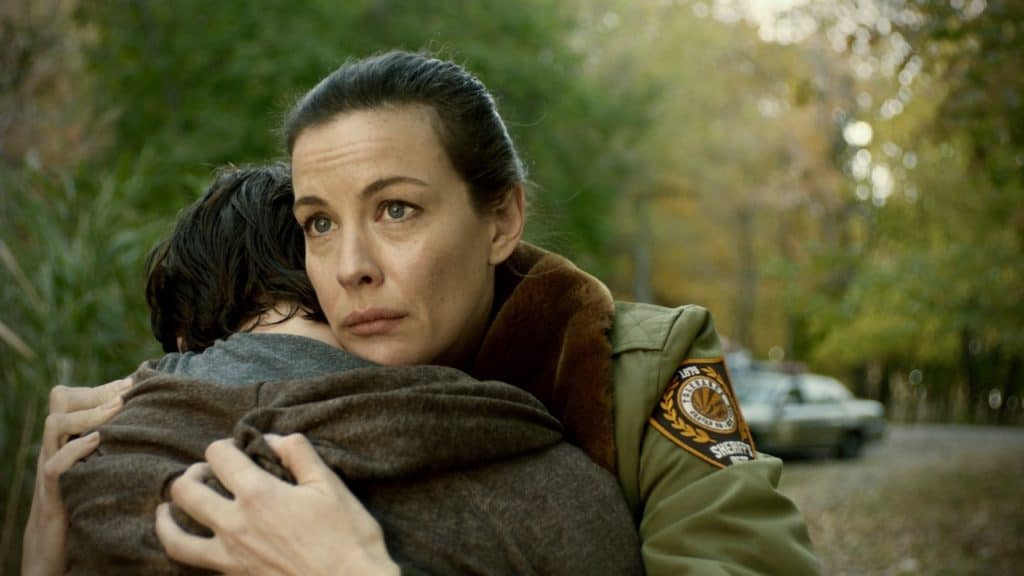 A general understanding of human behavior is lacking throughout. The budding connection between Anna and Ellen is thin and illogical. Tyler projects genuine concern and motherly instincts, though her character’s actions paint her as more of a rube than a capable caregiver or authority figure. When conflict arises in the relationship, it lacks punch. Supporting characters, including Ellen’s live-in younger brother (Collin Kelly-Sordelet) and a weirdo outdoorsman (James Le Gros) exist for story convenience.

Wildling tells a familiar tale that needs strong characterizations and relatable sentiment – however fantastically it’s presented – in order to work…or at least some striking visuals. With curious fluctuations in tone, questionable motivations, a dull look and jagged editing that takes us out of potentially affecting moments, this tall tale feels slight.