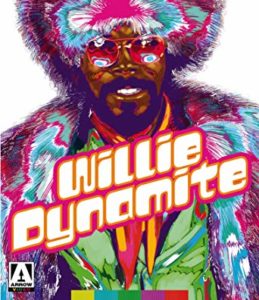 This product was provided by Arrow Video for the purpose of this review. All opinions our own own.

Many are familiar with such classics as Shaft, Coffy, Superfly and, my personal favorite, Dolemite, but a more obscure and curiously overlooked title released in the heyday of blaxploitation is Gilbert Moses’ Willie Dynamite. Released in early 1974, this film plays like a greatest-hits version of the genre but presents a more dour tragedy while injecting humor into the narrative, resulting in a story that feels more sardonic than its peers.

Roscoe Orman plays the titular character of Willie Dynamite, a no-nonsense pimp in New York who prides himself on being the top dog, ruling over his territory with an iron fist and taking no guff from his seven ladies of the evening. Orman steals the show with his utterly magnificent ensemble personifying the ’70s-pimp stereotype with absolute precision in his purple suits and lamb coats. He’s an inherently unlikable protagonist, acting more as a villain than the reluctant anti-hero frequently seen in the genre. 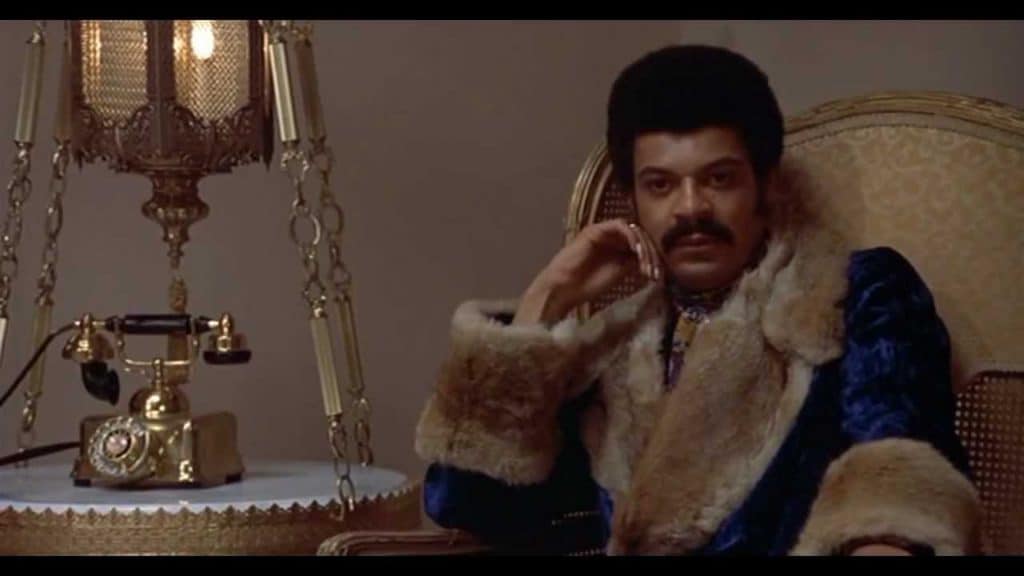 After a social worker sets her crosshairs on Willie and his operation, nothing goes right for this guy. The cops are doing everything within their power to lock him up; the social worker is trying to steal away his newest girl; and a rival pimp is vying for his turf. There’s almost a wicked sense of joy in witnessing Willie encounter one horrible situation after another, if for no other reason, to see his frequently comical reactions. Orman would go on to play Gordon in Sesame Street, where he remains to this day…certainly a 180 from the ruthless pimp Willie Dynamite.

Produced by Universal, the film is more tame in comparison to other blaxploitation titles, with few scenes of nudity, little swearing and only spare amounts of violence, but it does adhere to many tropes the genre is known for, such as offering slightly blunt social commentary surrounding race, and, in the case of this film, religion. 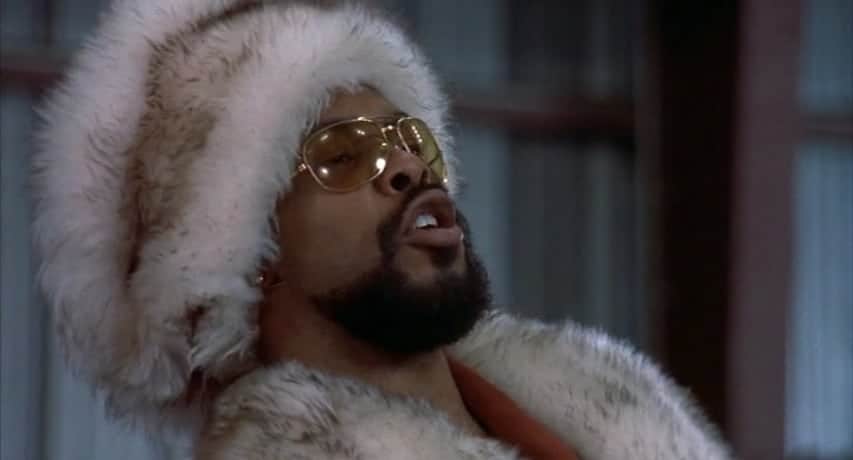 There’s a particularly pointed scene in which the two detectives going after Willie take the time to have a conversation about the public reception of Islam in America. The white, Catholic cop quips to his black, Muslim partner that he should either leave the force or become excommunicated from his religion, to which he reminded his partner that Catholics favor loving thy neighbor and turning the other cheek and suggesting he ought to do the same.

It may not reach the same heights as some of the heavyweight blaxploitation films, but Willie Dynamite is a satisfying experience nonetheless, and the original theme song is enough to seek this out. Arrow Video has released a new Blu-ray edition of the film, transferred from original film elements provided by Universal. It looks fantastic, and, although this wasn’t a restoration, there’s nary a flaw in the video. 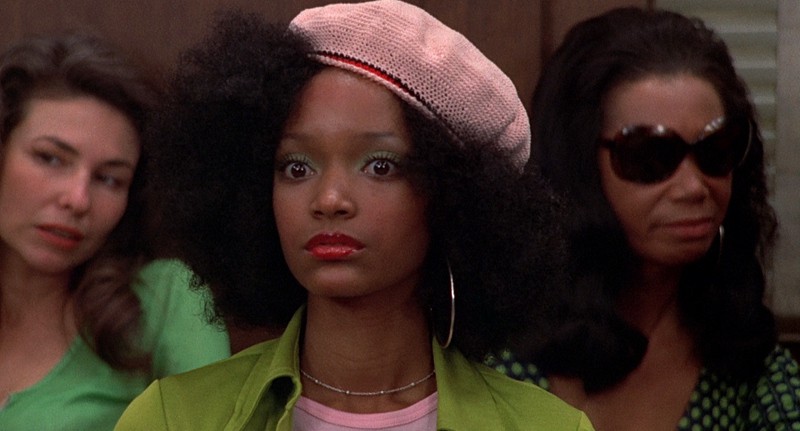 The bonus supplements are unfortunately where things are a bit scant, with only an audio commentary from film critic Sergio Mims and the original trailer available. This is a rare misstep for Arrow, which usually packs its releases full of bonus content. Still, Willie Dynamite is worth picking up for collectors looking to flesh out their exploitation library and one that I’ll certainly revisit in the future, if for no other reason, to rewatch that glorious lamb-coat tantrum scene. “It’s lamb!”