Disney had finally released some stills from it’s upcoming animated feature Wreck It Ralph, and now I’m more excited than ever to see it. The film takes place inside the video games in an arcade, and stars John C. Riley as Ralph, a lonely game villain who longs to be the good guy for a change.  He decides to show off his heroic side by entering a first person shooter and defeating a huge enemy, but instead accidentally unleashes it upon the video game world. Jack McBrayer, Sarah Silverman, and Jane Lynch also lend their voices to the cast. Look for Wreck It Ralph to hit theaters this November. 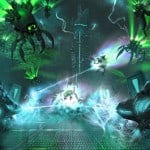 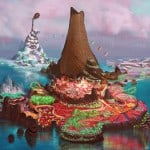 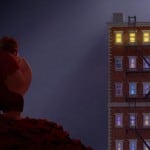