Betrayal and Vengeance. No longer brothers in arms, two operatives square off in this visceral grounded thriller. Cities Under Fire is a proof of concept short film for an action thriller that follows two operative’s journey from brotherhood to fallout with over-the-top action stunts and fight choreography.

Time is always a factor and a challenge, especially when it comes to fight scenes and stunts, however the unique challenge was that one of the main actors had very little martial arts training prior to this film. He went from no martial arts training to looking very strong in about six months. The dedication of both the lead actors was paramount to this film’s success. We shot their fight in a little under three hours, which would have been impossible if they had not put in the months of work beforehand. 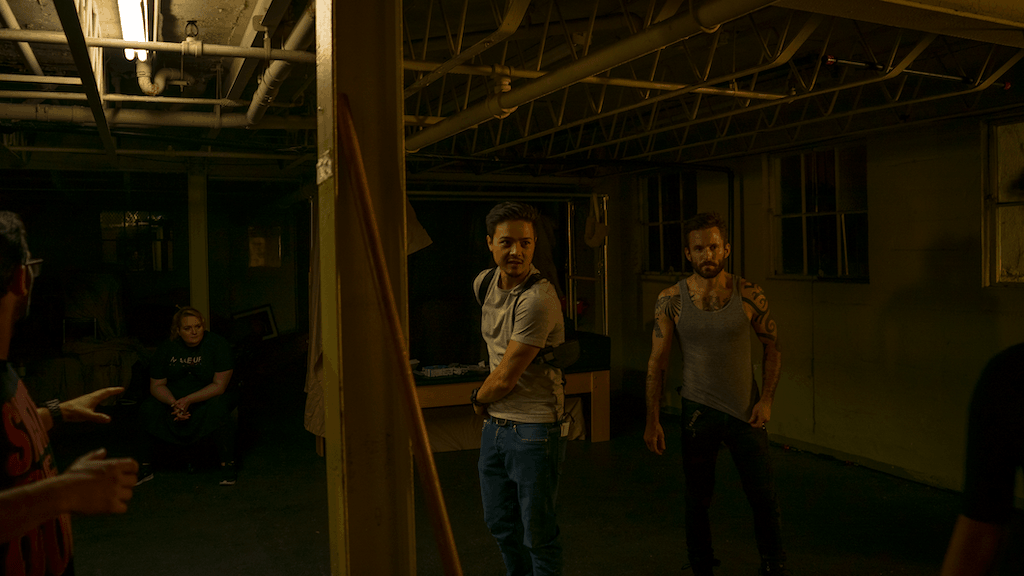 Originally, we simply wanted to shoot a fight scene in the style of John Wick but once we started to flesh out the characters, it turned into a short film. 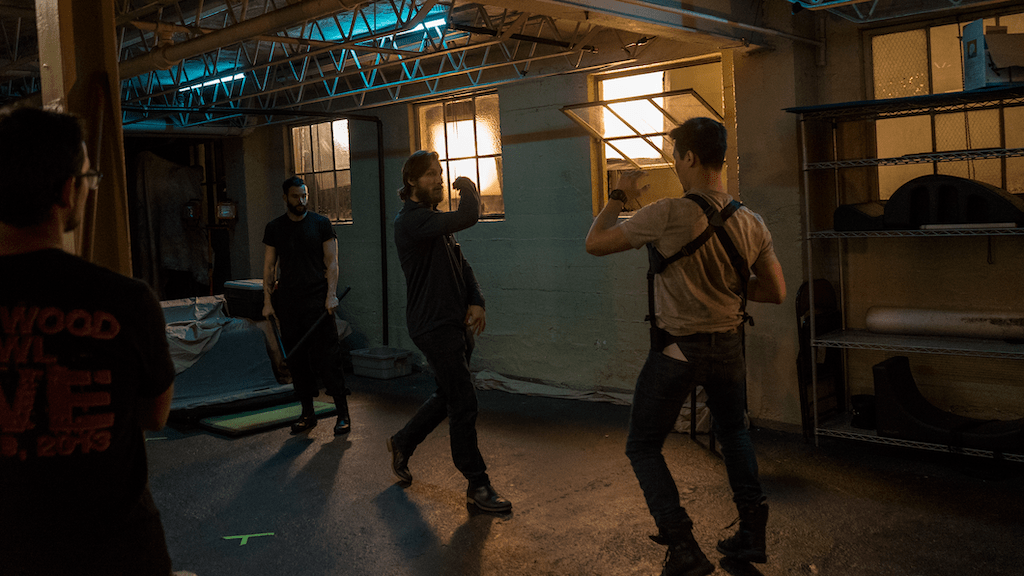 Action films like John Wick and the Bourne series along with traditional eastern martial arts films that utilize longer takes and have an emphasis on martial artists being used to capture the best fight choreography possible. Action legends such as Samo Hung, Jet Li, Donnie Yen, Ringo Lam, and of course, Bruce Lee.

A good time. We wanted to make something in your face and thrilling and showcased the potential of our team as an action oriented production company. 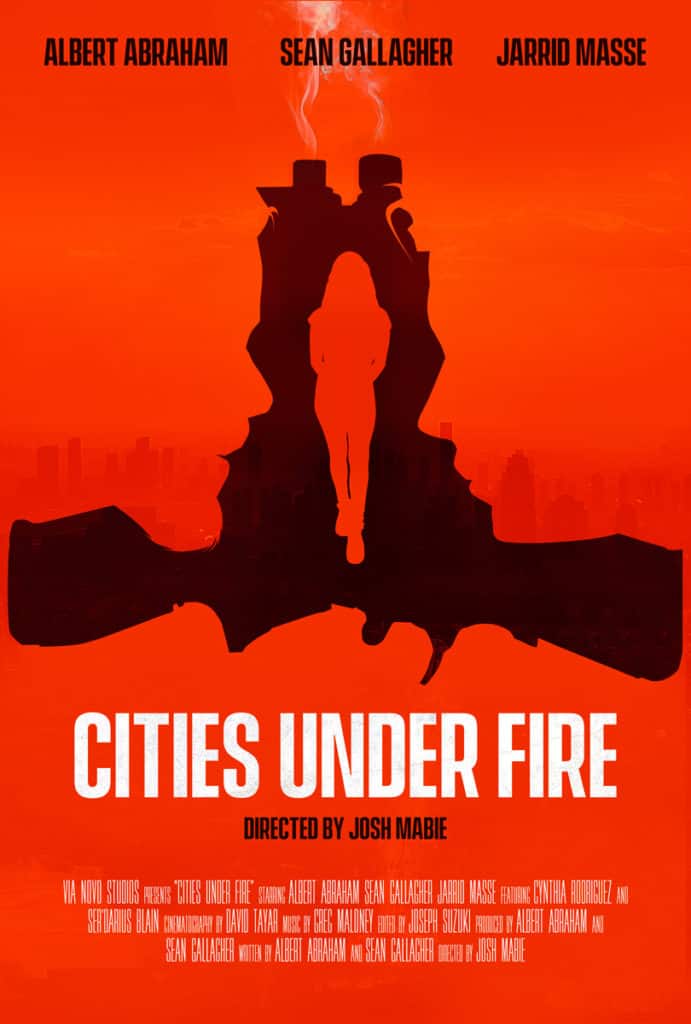