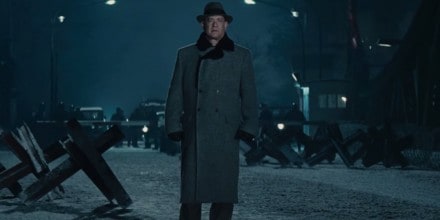 The main slate of films for this year’s New York Film Festival has been announced, with some highlights including Steven Spielberg‘s latest, Bridge of Spies, Michel Gondry‘s Microbe & Gasoline, and, just for Kevin, Guy Maddin‘s The Forbidden Room. 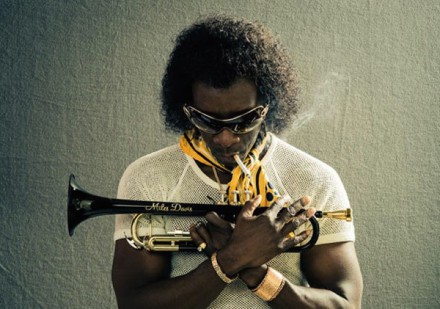 Today, the New York Film Festival announced that Don Cheadle’s directorial debut, Mile Ahead, will be the closing night film at this year’s fest. The film stars Cheadle as the legendary Miles Davis, with Emayatzy Corinealdi and Ewan McGregor co-starring. 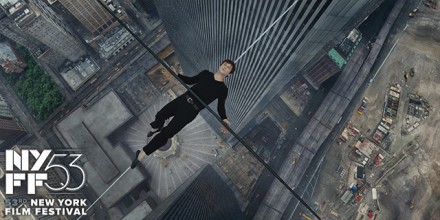 Robert Zemeckis‘s The Wire, starring Joseph Gordon-Levitt, has been announced as the opening night film of this year’s New York Film Festival, which is set to kick off September 25 – October 11. The film is based on the true story of Philippe 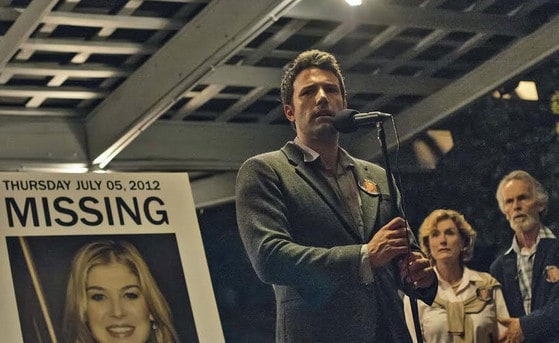 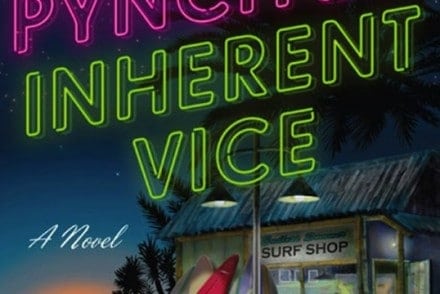 It was announced today that Paul Thomas Anderson‘s next probable work of genius, Inherent Vice, will be making its world premiere at this year’s New York Film Festival.  Based on a novel by Thomas Pynchon, the film stars Joaquin Phoenix, Josh Brolin, Reese The full lineup for the 51st New York Film Festival has been announced and this year the fest has quite an impressive lineup with some highlights including Alexander Payne‘s Nebraska, Ben Stiller‘s The Secret Life of Walter Mitty, Jim Jarmusch‘s Only Lovers 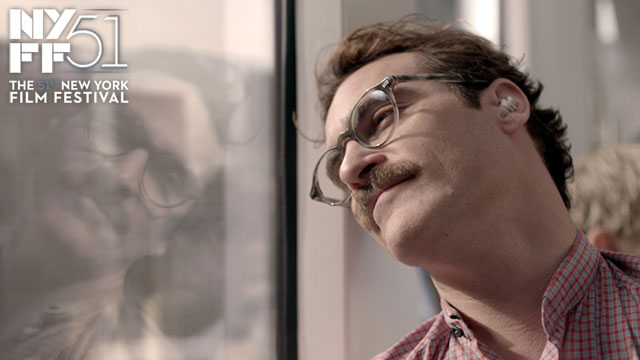 Just yesterday the first trailer dropped for Spike Jonze‘s upcoming film Her, starring Joaquin Phoenix, and today it was announced that the film will be making its world premiere at the 51st New York Film Festival as the closing film.