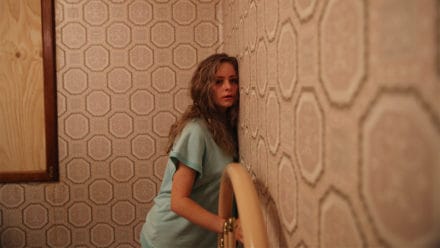 Tribeca 2017: Aussie Thriller HOUNDS OF LOVE Gets a Poster

Gunpowder & Sky released the official poster for the upcoming thriller Hounds of Love, marking the directorial debut of Ben Young. The film revolves around a young woman being abducted by a murderous couple in Perth, Australia in the 1980s. Today Disney released the first poster for its upcoming live action fairy tale, Maleficient, with the promise of the first trailer to drop tomorrow.  The film stars Angelina Jolie as the titular witch in this new perspective on the Sleeping Beauty storyline. THE RAID 2: BERENDAL Teaser Art Lets You Know “It’s Not Over Yet”

Twitch posted the first bit of teaser art for Gareth Edwards‘ upcoming martial arts extravaganza The Raid 2: Berendal.  As the artwork shows, we see the return of the characters left alive from the first, as well as a

A new, very scandalous, poster has been released for Marco Weber‘s (Igby Goes Down) new film California Scheming, which is set to hit theaters and VOD January 31st.  The film tells the story of three Malibu teens who fall into a world Here’s the debut poster for director William Dickerson‘s (Detour) upcoming film The Mirror, which revolves around Dickerson attempting to uncover the secrets behind a man named Taylor, who is a seemingly open book on the Internet, however as things bubble to the

Roll the D20 and Check Out This New ZERO CHARISMA Poster

A new poster has been released for the SXSW hit Zero Charisma, which stars Sam Eidson as an anti-social dungeon master whose power comes into question when a new member joins their group.

The film is directed by Katie Graham and Andrew

New ROBOCOP Poster Brings Exactly What You Would Expect

The official poster for Zack Parker‘s Proxy has been released today ahead of its world premiere at the Toronto International Film Festival.  The film stars Alexia Rasmussen, Alexa Havins, Kristina Klebe, and Joe Swanberg, and revolves around a young woman The film revolves around the lives of a family in

The good news is Marvel released a new UK poster for Thor: The Dark World today.  The bad news is it’s a generic floating head poster that does nothing for the film.  Not all super hero movie posters have to

Following a Q&A after a screening of The World’s End at the Alamo Drafthouse in Austin, Edgar Wright, Simon Pegg, and Nick Frost revealed a new, limited edition Mondo poster for Shaun of the Dead that will

Despite looking not so good, I’m still oddly drawn to Paul Schrader‘s upcoming film The Canyons, which stars Lindsay Lohan and James Deen.  The film is co-written by Schrader, who also wrote Taxi Driver and American Gigolo, and Bret Easton 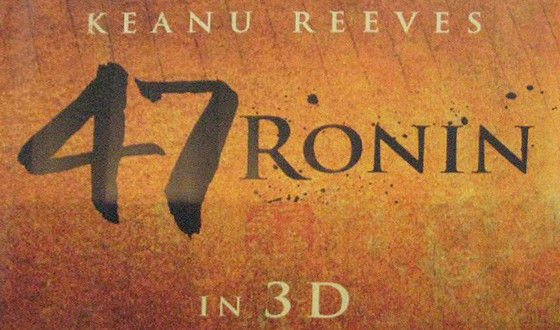 Poster Edit for the Newly Titled LEE DANIELS’ THE BUTLER

To the left you’ll see the newly edited version of Lee Daniels’ The Butler, after the film was forced to change its name due to a complaint filed by Warner Bros. over an existing title that came out in 1916.