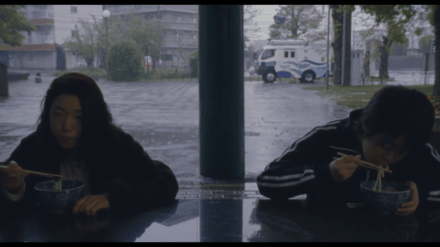 A miscellany of genres presented with a potpourri of visual stylings, Momoko Andô’s 0.5mm emulsifies screwball comedy and affecting drama into one epic emotional traversing across generational divides. Entrance into the lives of these pensioners is reluctantly granted through stereotypes and book-cover judgments then coaxed via blackmail into living arraignments that, in turn, give way to complex character portraits of lonely men in the diminuendo of life, cast aside from society and left to wilt away in their homes. 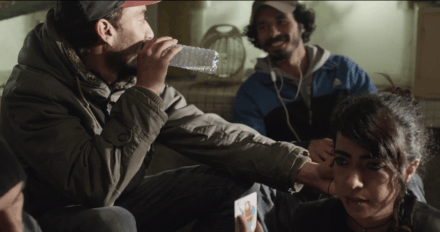 A sequence of tableau vivants plotted out along the route of the camera, but unlike traditional tableau vivants Maroufi does not simply present these configurations from a distance to be admired for the picturesque qualities of their imitations; 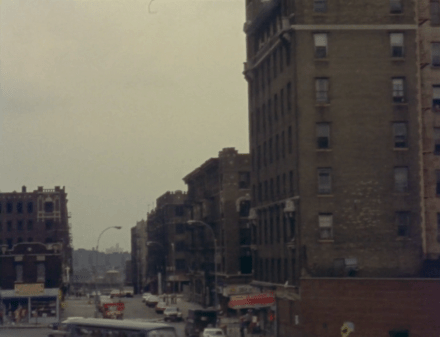 The purview of the visuals consists of Akerman’s new residency, New York City; but, unlike city symphony films of the past wherein the experimental, poetic structure of the images are meant (in most instances) to enlighten the viewer as to the spirit and overall culture of the city itself and its citizens (which is still incidentally captured), Akerman inverts the intentions of these images by employing them as a signifier of her circumstances, the emotional landscape she finds herself in while attempting to carve out a path for herself in a foreign country, away from those she loves. 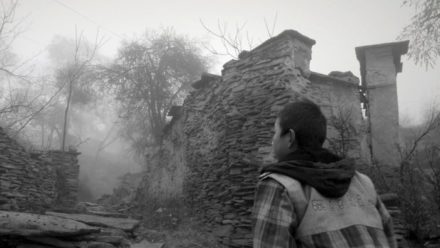 CORNER OF HEAVEN revolves around a young boy leaving behind his younger sister and their grandfather in search of their mother, who left days earlier. The camera follows the young boy along his seemingly destinationless journey, wandering through the broken villages along the Yellow River; a meditative excursion through a dreamlike ethereality of beauty and brutality, CORNER OF HEAVEN is a coming-of-age film like no other. 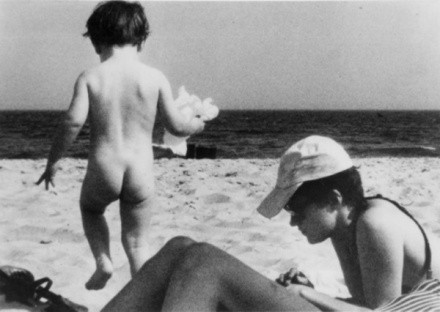 An unquestionable triumph of autobiographical cinema, Su Friedrich's SINK OR SWIM is a mournful retrospection upon the relationship of a father and his daughter told through 26 short story segments accompanied by a litany of voyeuristic black and white imagery. An assemblage of sorts, gathered and organized, lined-up and counting back from the letter Z the memories of a childhood that shaped the woman into who she is, or who she was in 1990. 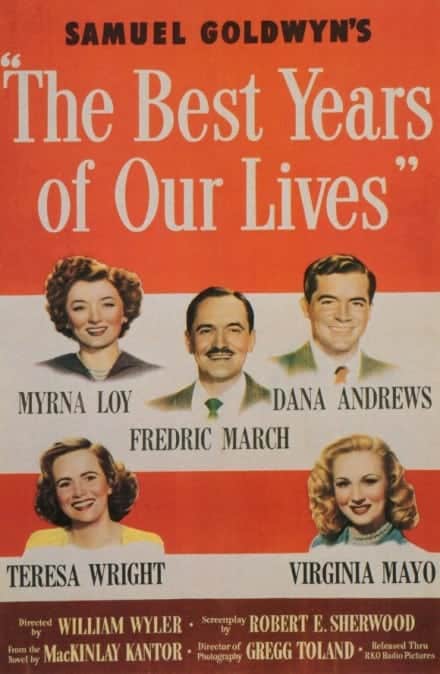 Wyler's 1946 re-acclimation epic, THE BEST YEARS OF OUR LIVES, skirts on the threshold of indelible American classic, unable to fully break through into the realm of cinematic masterpiece; so often, when talking about the quintessential gems of 1940s Hollywood, Wyler's post-war drama tends to get lost in the sea of discussion usually reserved for films like CASABLANCA, DOUBLE INDEMNITY, CITIZEN KANE, IT'S A WONDERFUL LIFE and more. Seemingly lost in the mix is the fact that THE BEST YEARS... garnered eight Oscar nominations (winning seven) and happened to be the highest-grossing film since GONE WITH THE WIND and the only film in history to have an actor win two separate Oscars for the same role - non-actor Harold Russell.

First things first, if you have not

The year was 1999.   Star Wars returned to theatres.  Audiences were blown away after being introduced to Neo and The Matrix.  The world was shocked

I have spent considerable weeks trying to decide which Alfred Hitchcock masterpiece to write about in our 10/10 feature.  As is now obvious, I have yet

For the two people who have not seen